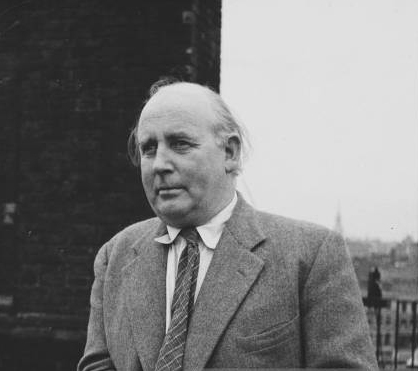 Edward Ardizzone is one of the most significant illustrators of the 20th century, whose wide-ranging output spanned children's books, literary classics, war illustration and much more.


Ardizzone’s lively line-and-wash drawings were based on constant observation of the world, disciplined by classical figure composition. He is best-known for his illustrated children’s books, in particular the ‘Little Tim’ series which he wrote and illustrated, starting in 1936 with Little Tim and the Brave Sea Captain, all of which are still in print today.

This is part 3 of a 15-part series on the works of Edward Ardizzone:


1941 On a Fortified Island in the Firth of Forth:

1942 Baggage to the Enemy
published by John Murray: