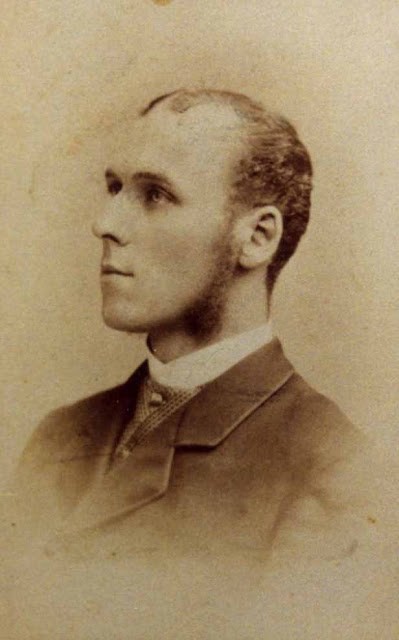 This is part 2 of a 13-part series on the works of Howard Pyle:

1882 The Story of Siegfried