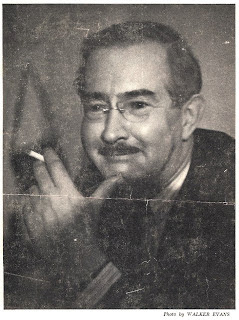 For more information on Artzybasheff, and for earlier works, see part 1 also. This is part 2 of a 12-part series on the works of Boris Artzybasheff:

1925 The Forge in the Forest by Padraic Colum published by Macmillan Co., New York: 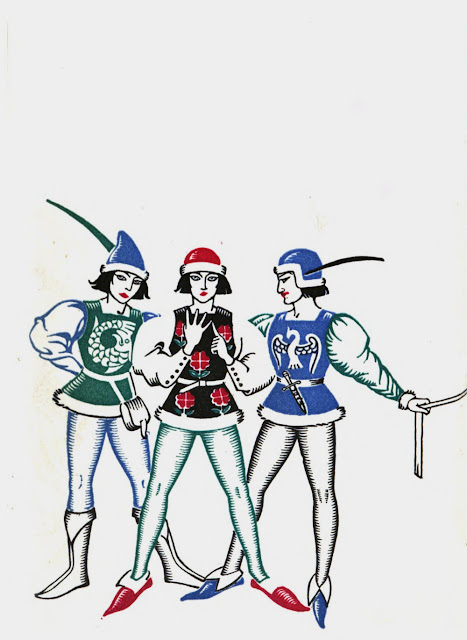 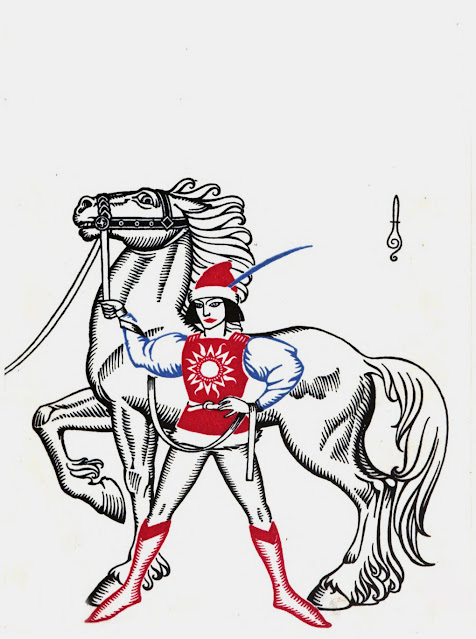 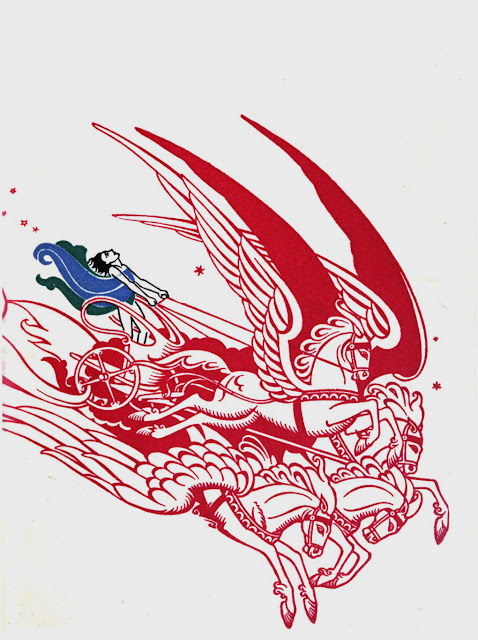 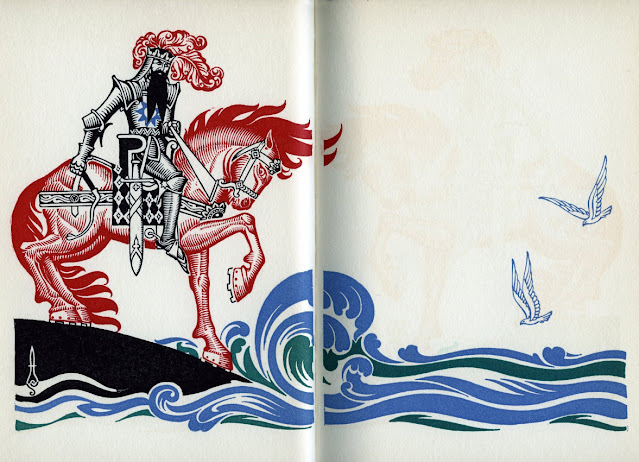 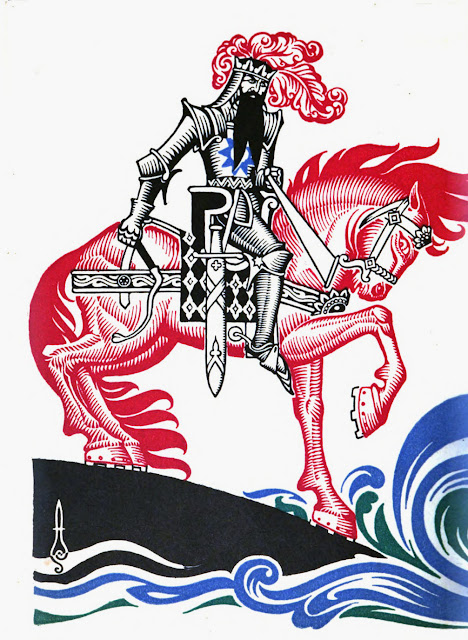 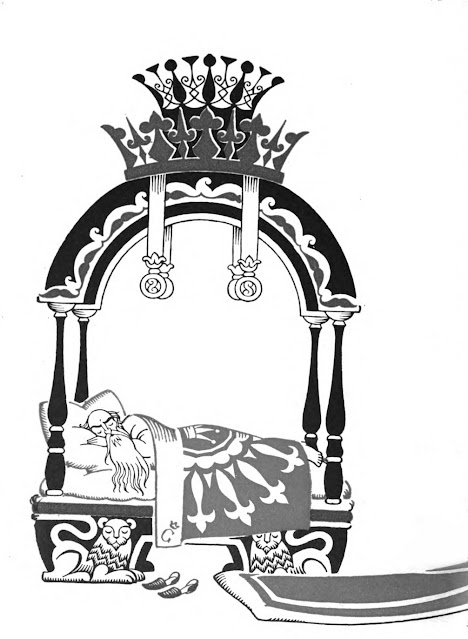 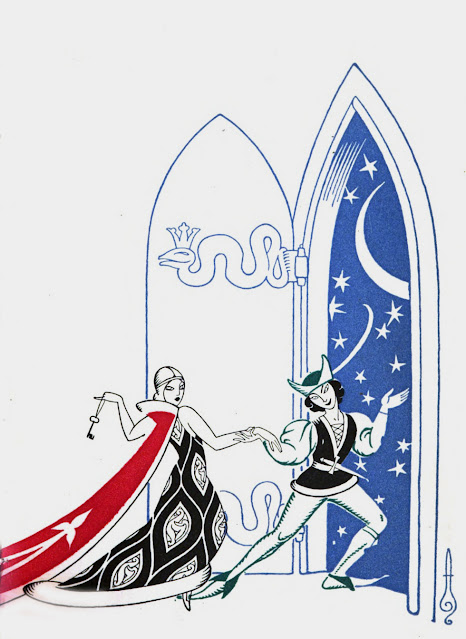 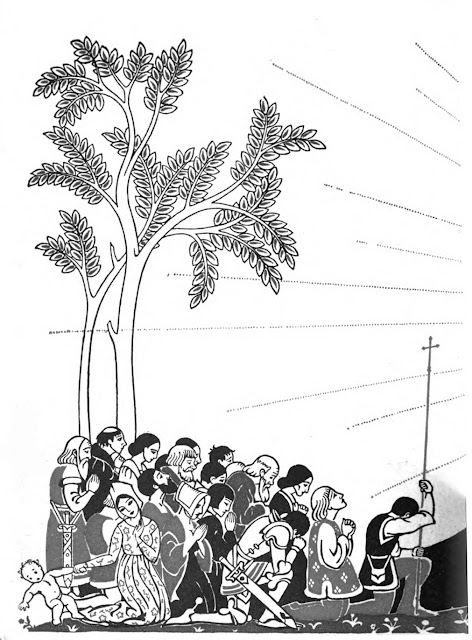 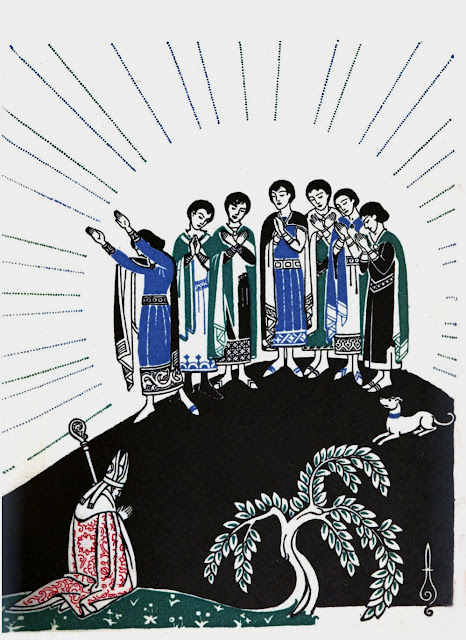 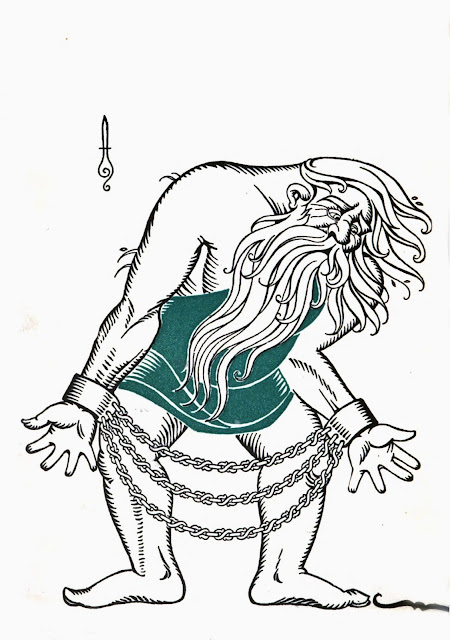 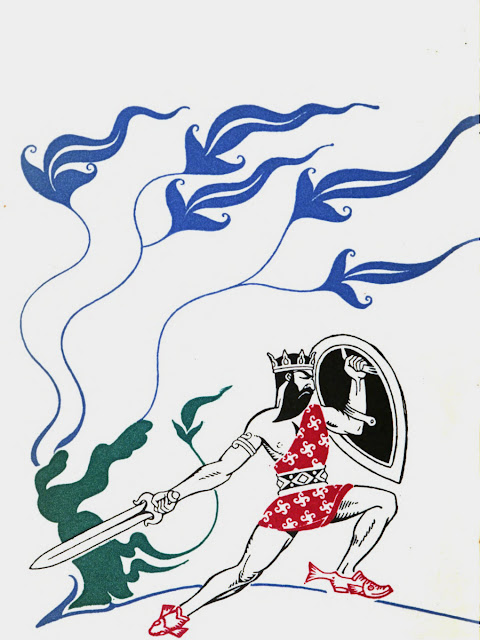 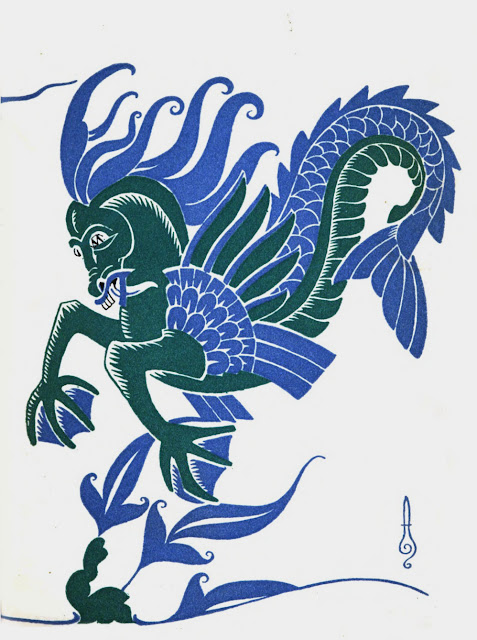 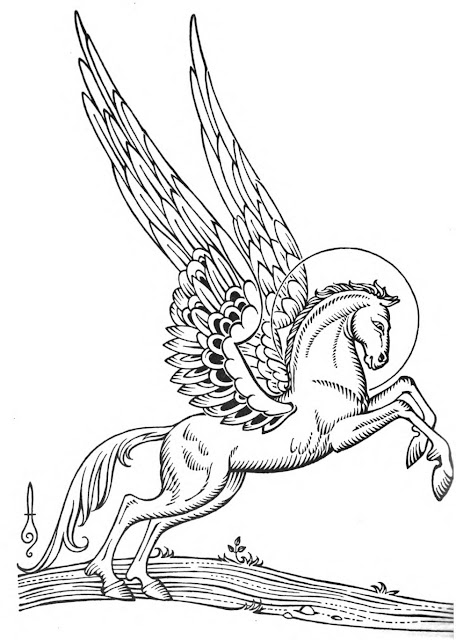 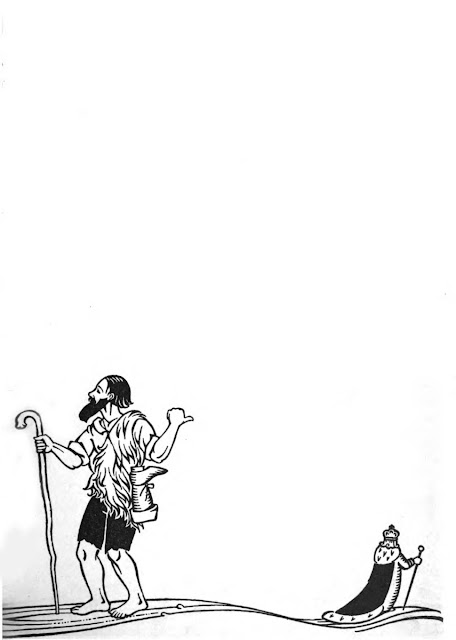 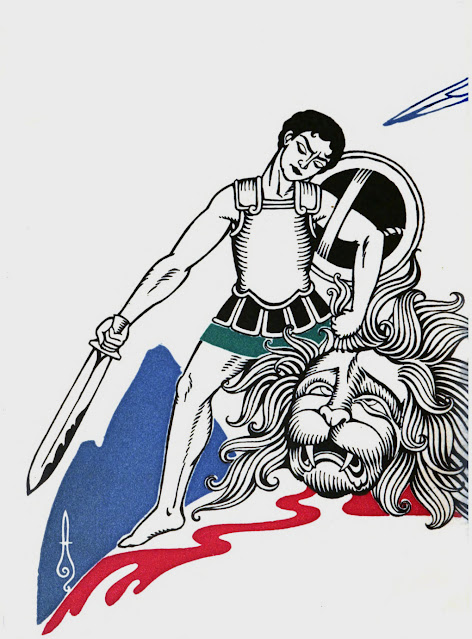 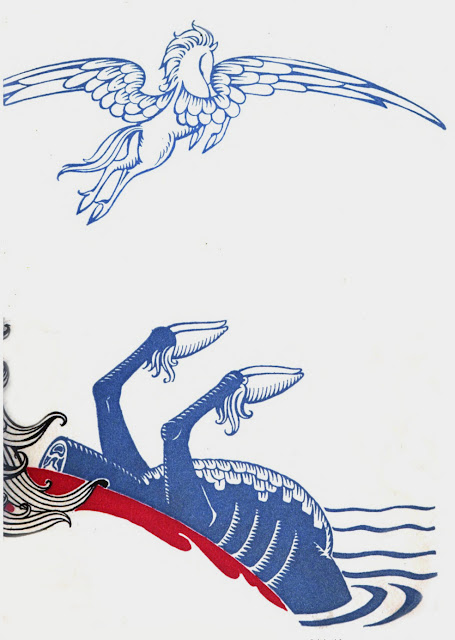 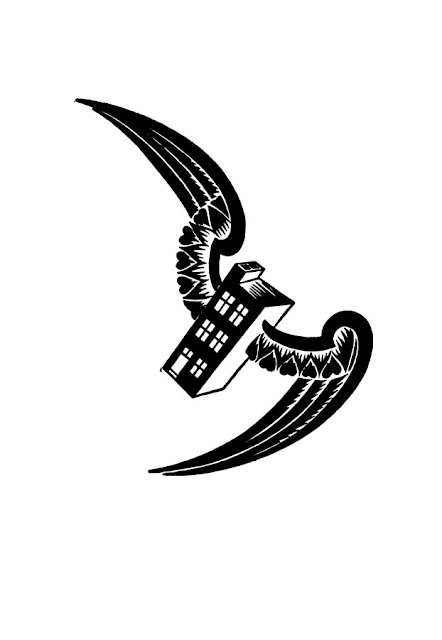 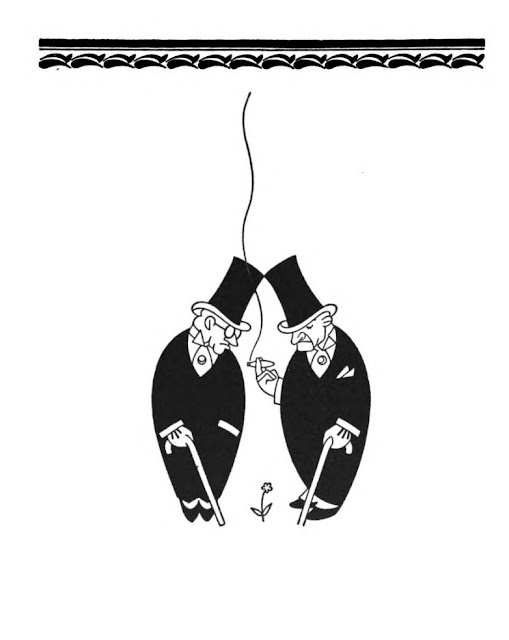 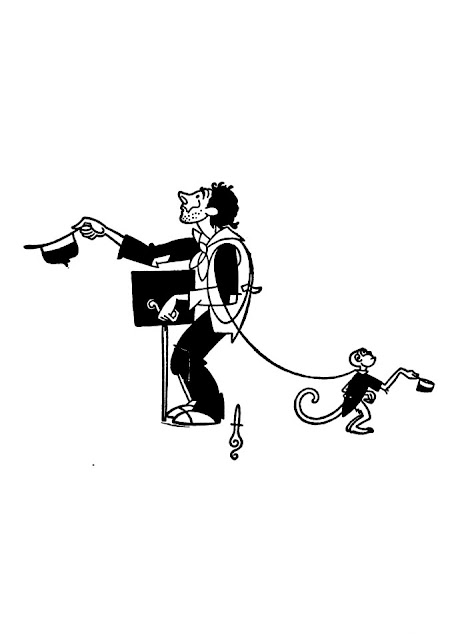 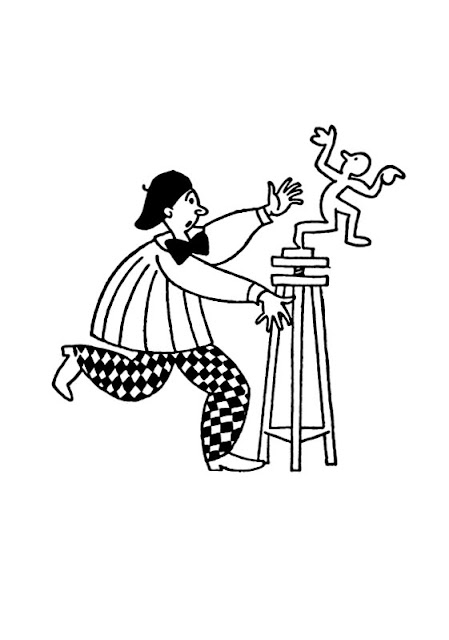 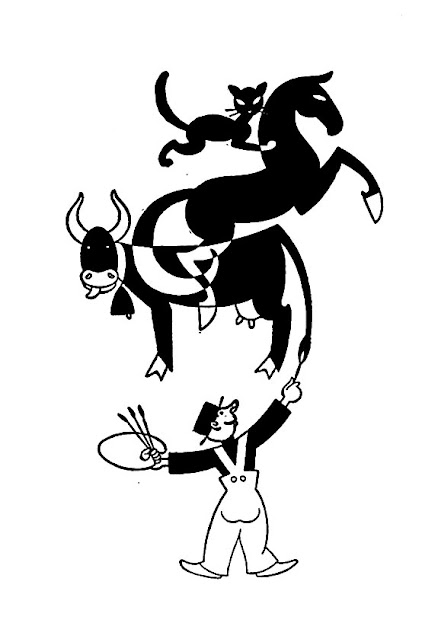 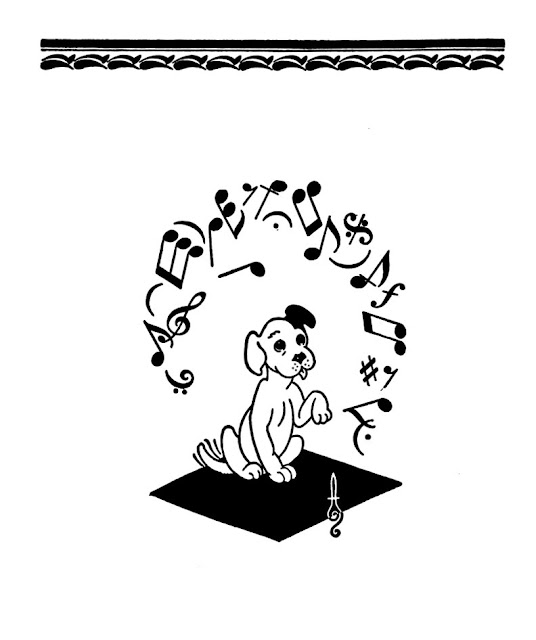 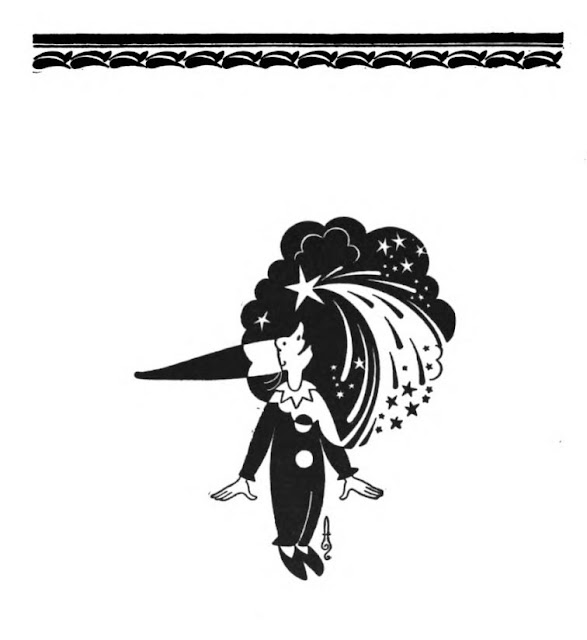 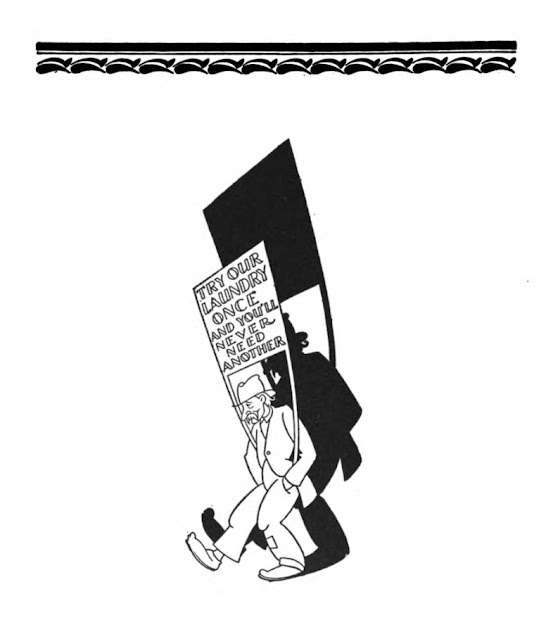 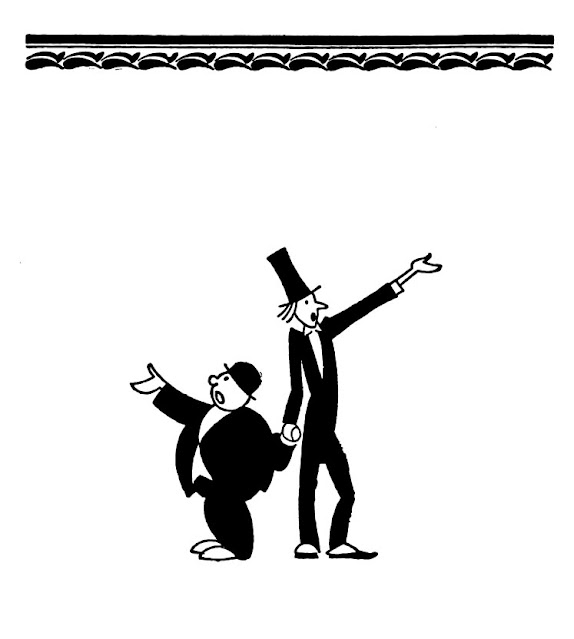 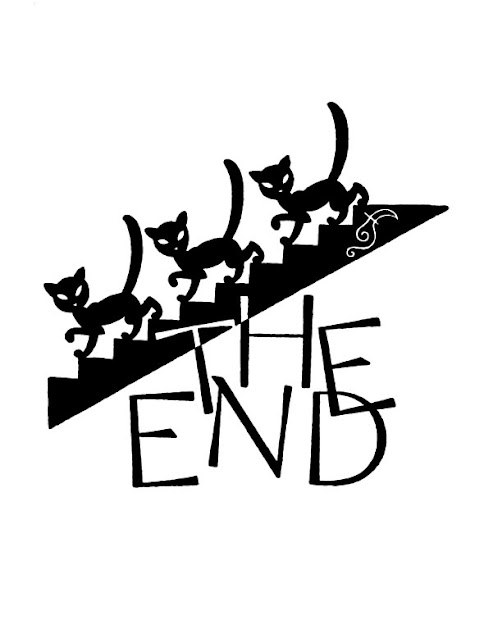 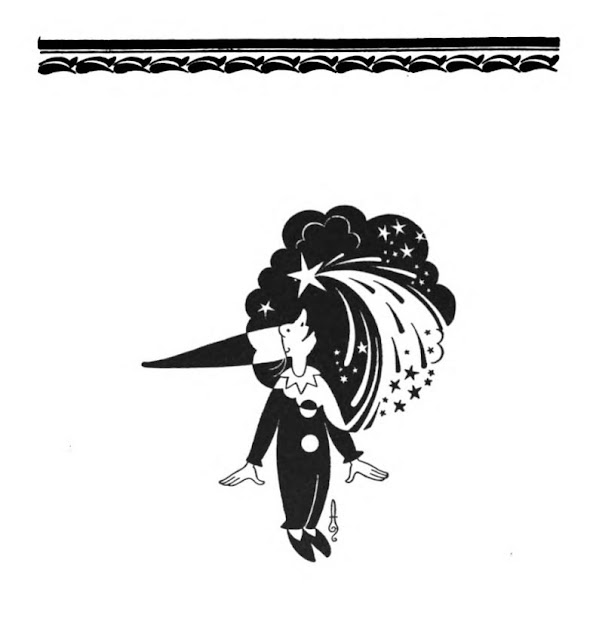