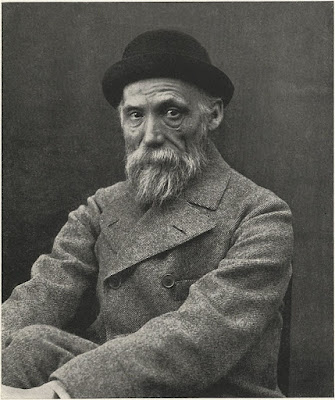 An innovative artist, Pierre-Auguste Renoir was born on February 25, 1841, in Limoges, France. He started out as an apprentice to a porcelain painter and studied drawing in his free time. After years as a struggling painter, Renoir helped launch an artistic movement called Impressionism in the 1870s. He eventually became one of the most highly regarded artists of his time. He died in Cagnes-sur-Mer, France, in 1919.

Nudes and the grand tradition of classical art preoccupied Renoir in the 1880s. In this painting, he paid homage to Ingres's "Grand Odalisque," although he transformed Ingres's cool courtesan into a healthy, pink-cheeked girl, and the harem into an Impressionist landscape reminiscent of the Channel coast.