For more information on Artzybasheff see part 1. For earlier works see parts 1 & 2 also. This is part 3 of a 12-part series on the works of Boris Artzybasheff:

1928 Gay Neck, the Story of a Pigeon by Dhan Gopal Mukerji: 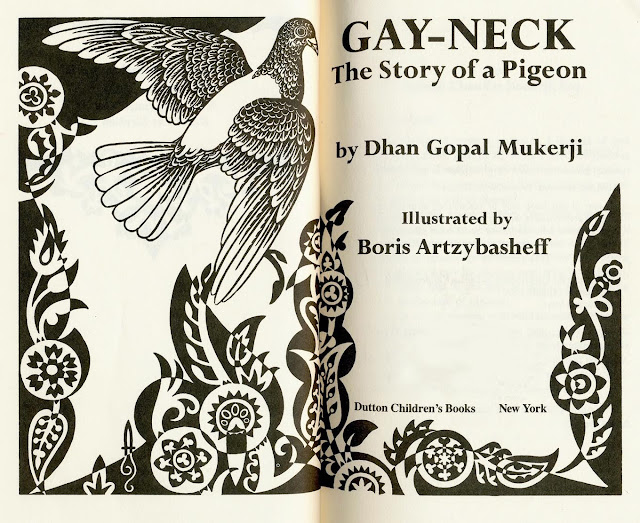 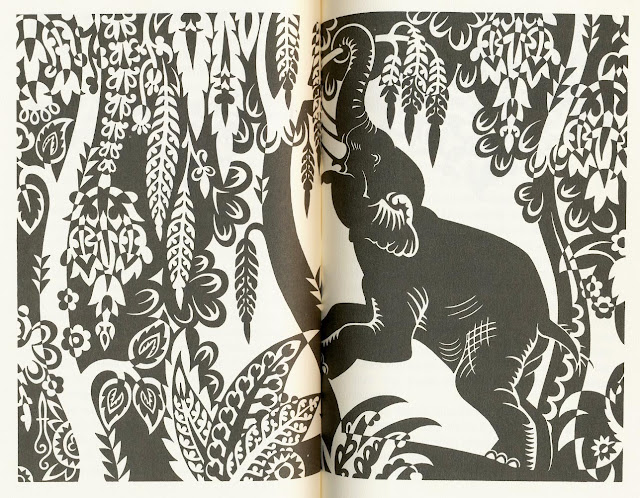 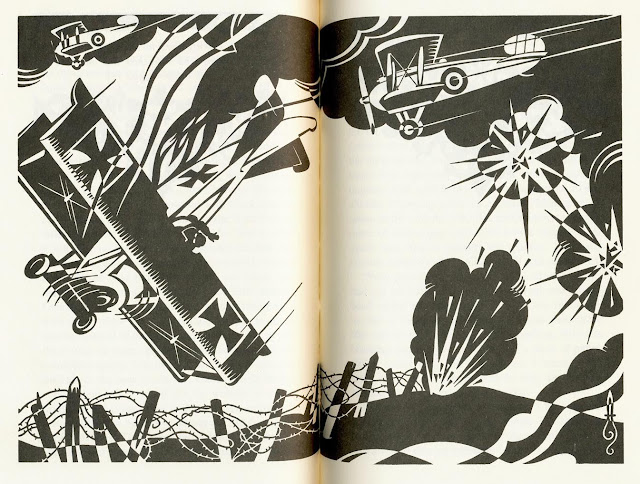 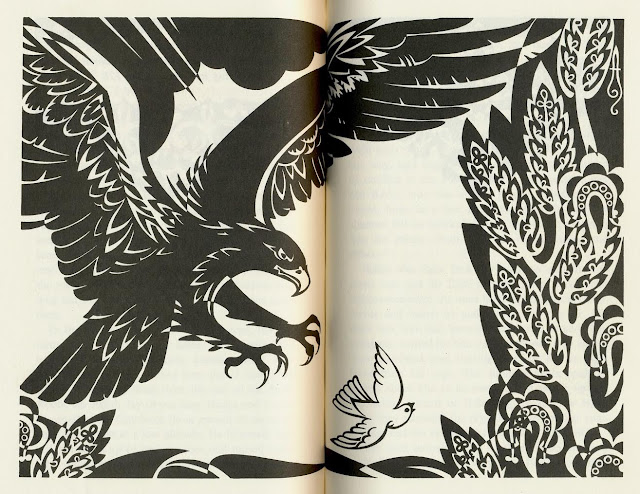 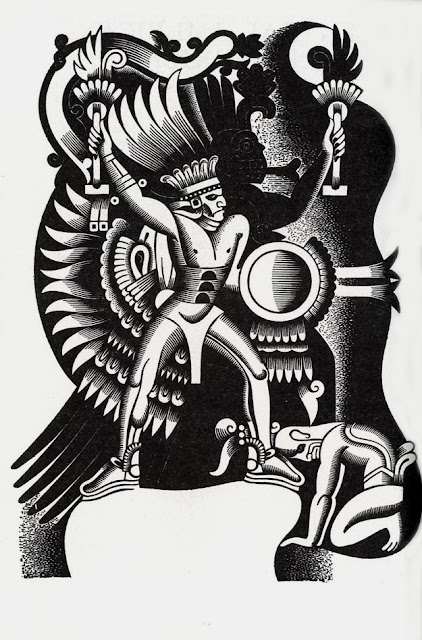 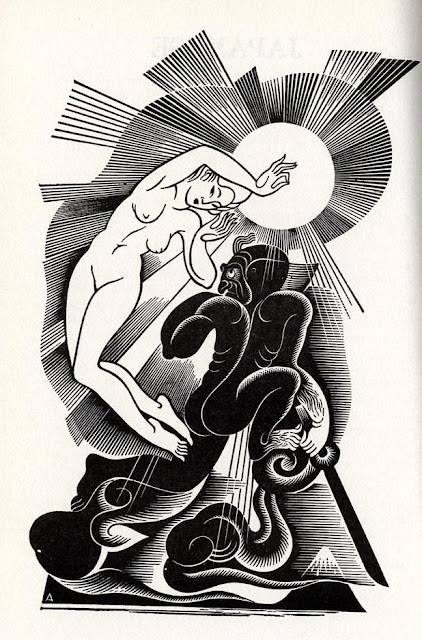 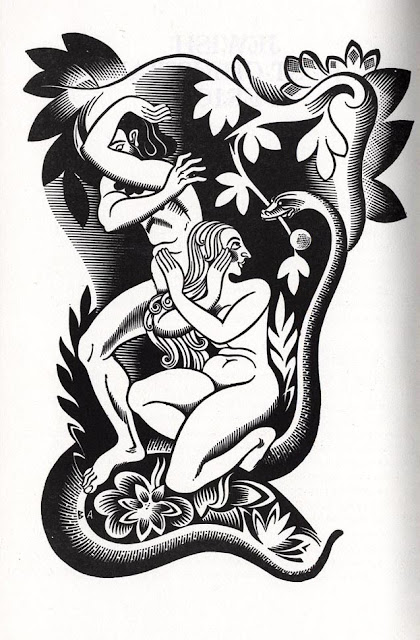 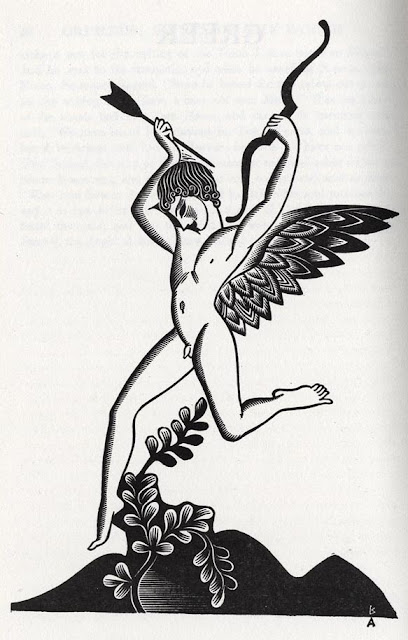 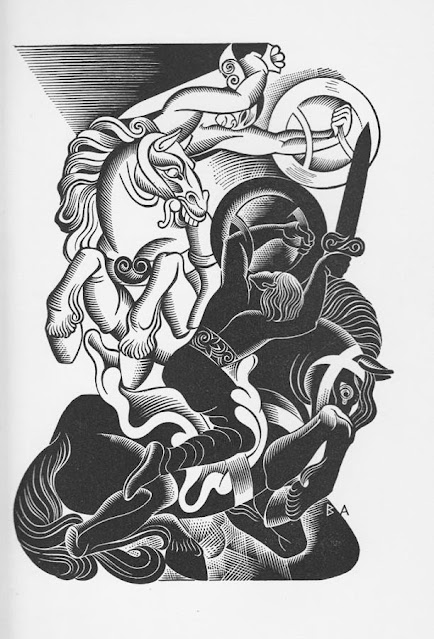 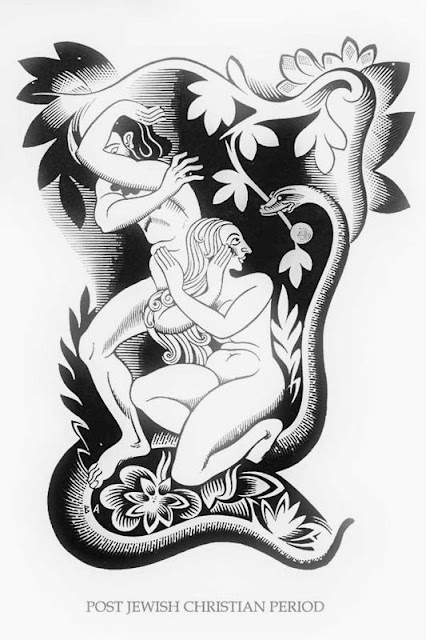 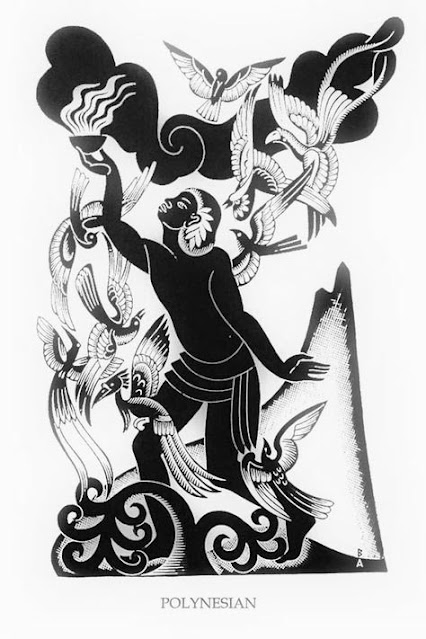 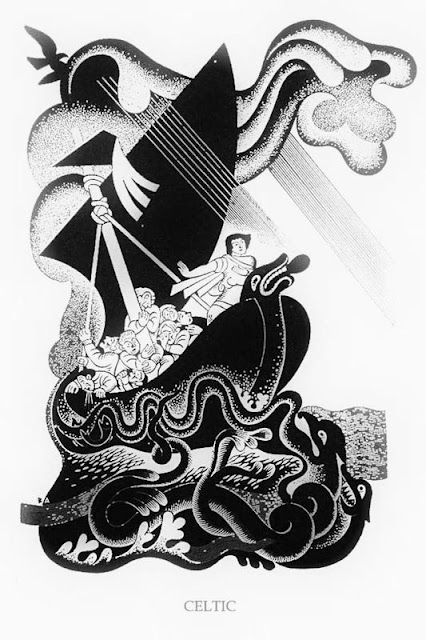