This is the second part of a post on Bridget Riley, and shows examples of her colour work, which began in 1967.
For background and biographical information on Riley see Part 1.

Bridget Riley is one of Britain’s best-known artists whose career has spanned over 50 years. She first came to notice in the early 1960s with monochrome paintings that explored the dynamics of optical effects.

“In my earlier paintings, I wanted the space between the picture plane and the spectator to be active. It was in that space, paradoxically, the painting 'took place…then, little by little, and, to some extent deliberately, I made it go the other way, opening up an interior space, as it were, so that there was a layered, shallow depth. It is important that the painting can be inhabited, so that the mind's eye, or the eye's mind, can move about it credibly."

In 1967 Riley began experimenting with colour, and since then her paintings have examined the perception of nature by means of colour and form.

“The eye can travel over the surface in a way parallel to the way it moves over nature. It should feel caressed and soothed, experience frictions and ruptures, glide and drift…one moment there will be nothing to look at and the next second the canvas seems to refill, to be crowded with visual events.”

Riley was born in London in 1931 and was brought up in Cornwall. She studied at Goldsmiths College between 1949 – 1952 and the Royal College of Art between 1952 – 1955. In 1969 she was the first woman to win the International Prize for Painting whilst representing Britain at the 34th Venice Biennale.

She holds honorary doctorates from Oxford University, 1994, and Cambridge University, 1995. She was made a CBE in 1974 and in 1999 was awarded the Companion of Honour. In 2009 she was awarded the Kaiser Ring of the City of Goslar, Germany, one of the world’s most prestigious art prizes. Major exhibitions have included the Hayward Gallery, 1970 and 1992/94; a British Council touring retrospective in the USA, Australia and Japan, 1979; and retrospective exhibitions at Tate Britain, 2003; Museum of Modern Art in Sydney, Australia, 2005; City Gallery Wellington, New Zealand, 2005; and Musee d’Art Moderne de la Ville de Paris, 2008. She lives and works in London, Cornwall and France. 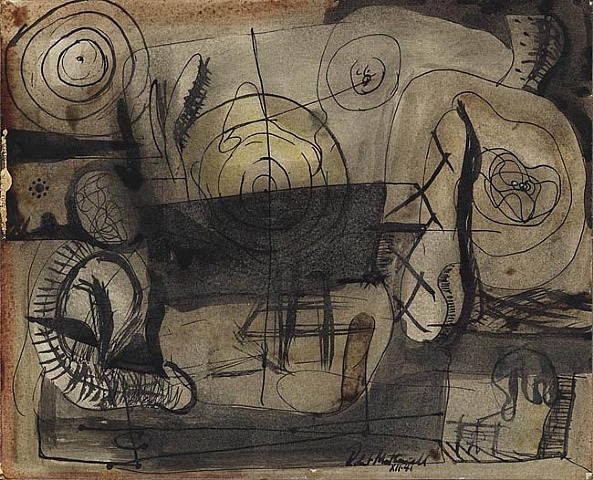 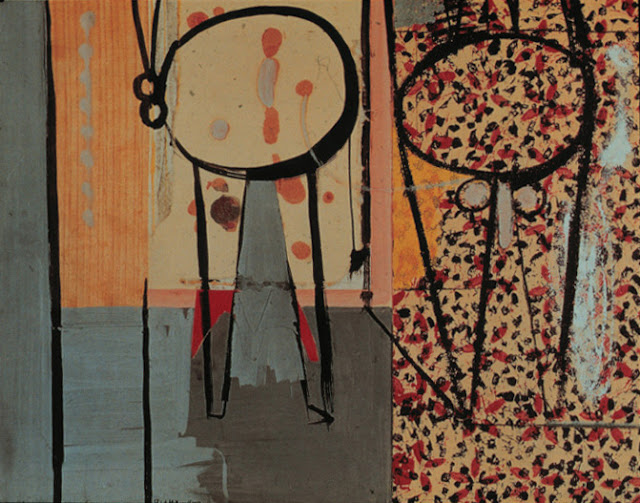 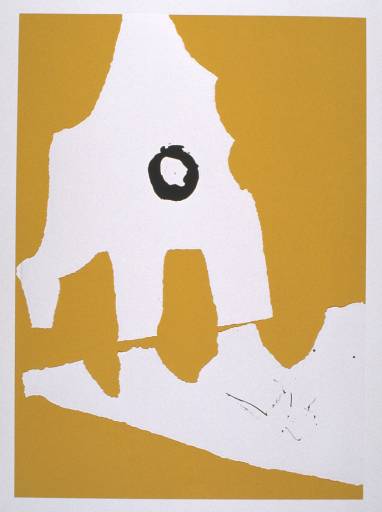 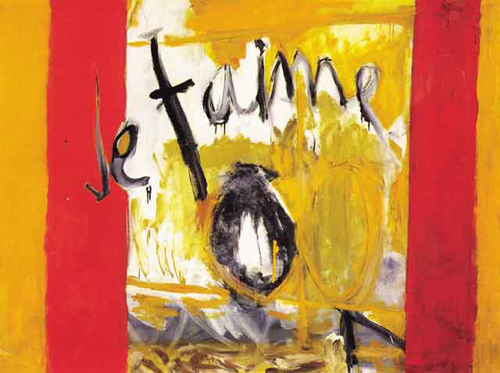 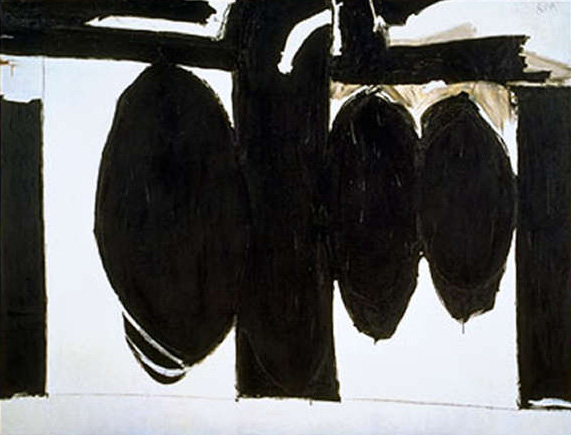 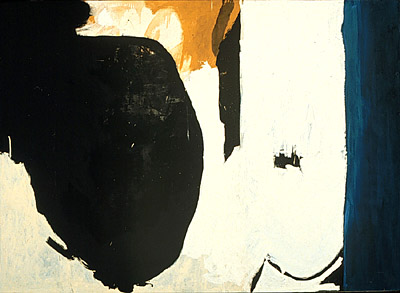 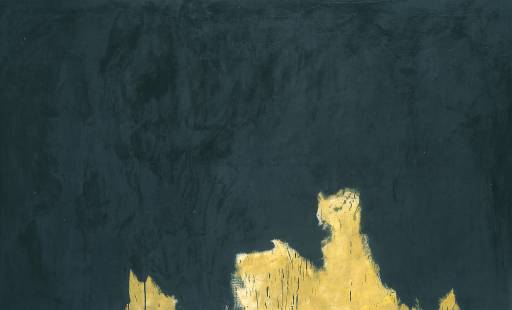 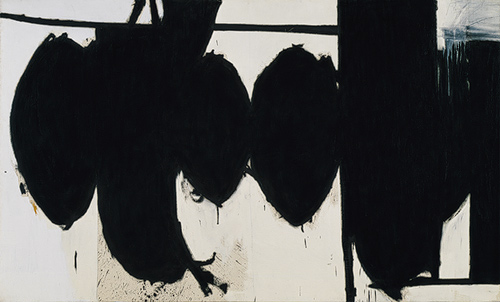 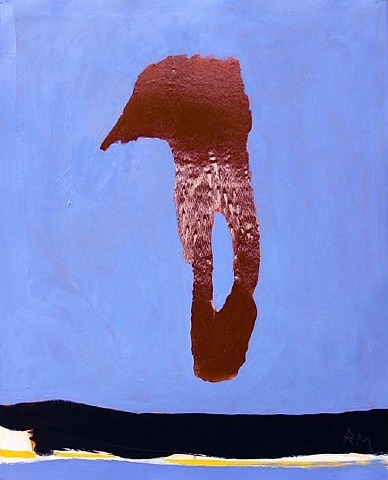 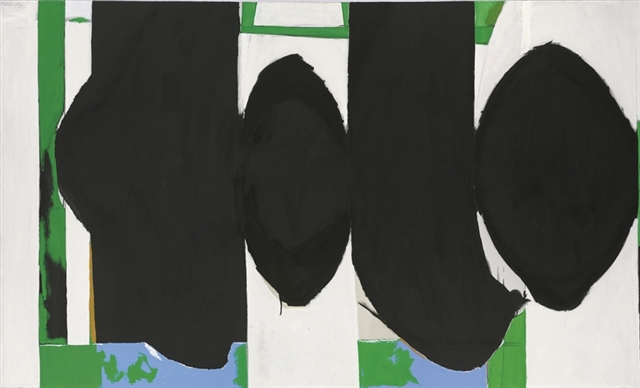 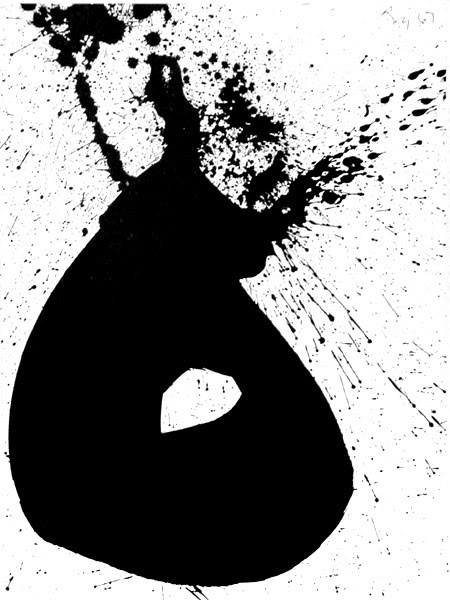 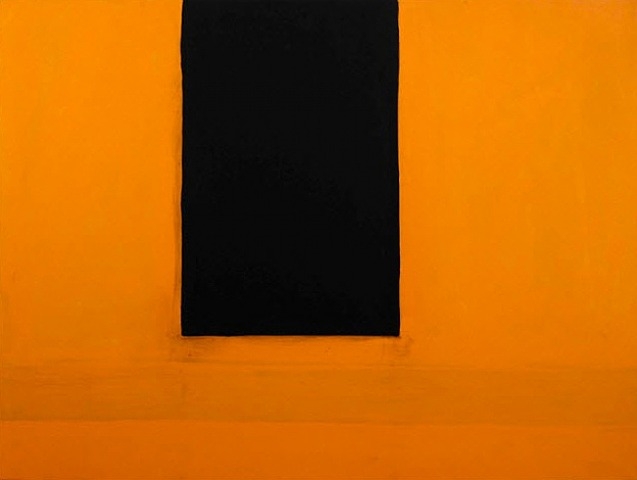 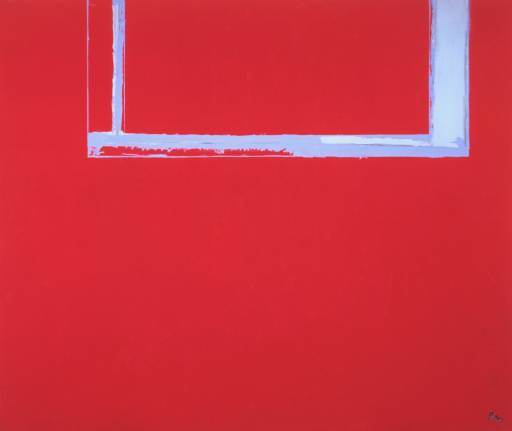 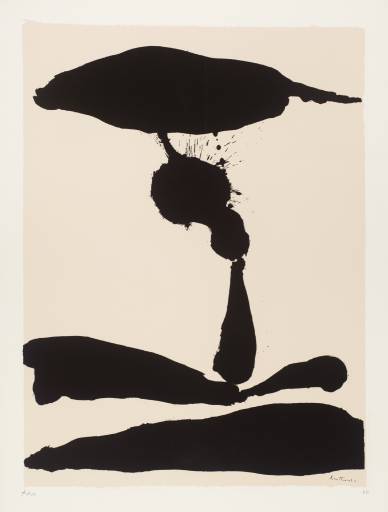 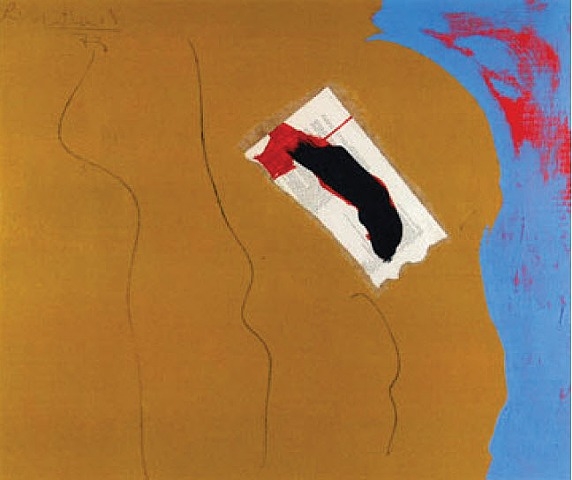 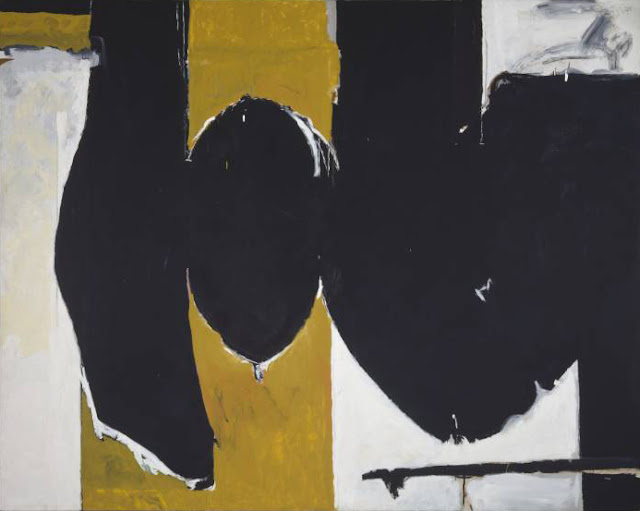 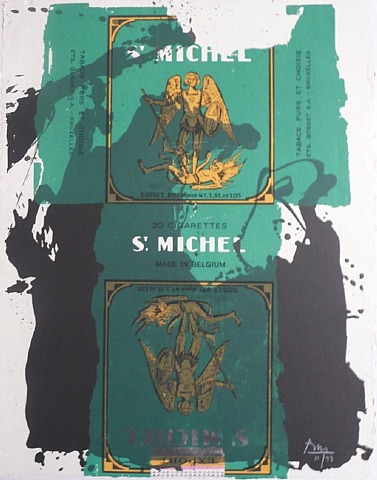 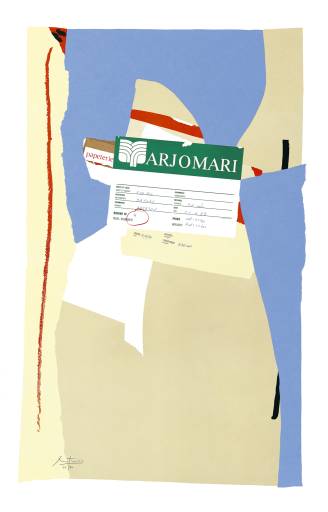 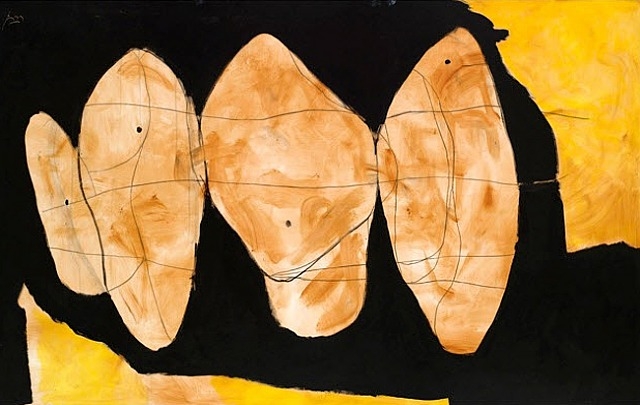