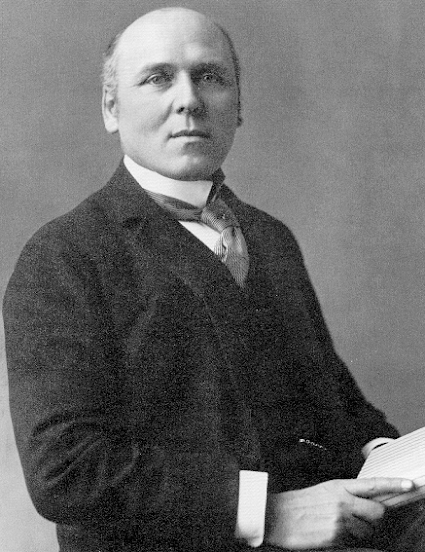 This is part 3 of a 13-part series on the works of Howard Pyle:

1886 Pepper and Salt or Seasoning for Young Folk by Howard Pyle: