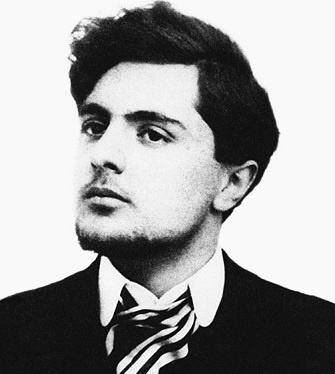 For more biographical notes on Modigliani see part 1, and for earlier works, see parts 1 and 2 also.

This is part 3 of a 9-part series on the works of Amedeo Modigliani:

Manuel Humbert Esteve I (1890 Barcelona – 1975 Barcelona) was a Spanish artist. He trained at the School of La Llotja and with Francesc d'Assís Galí. He became known as a cartoonist in the satirical newspaper “Papitu,” with the pseudonym “Isaac,” and collaborated with “Picarol” magazine. Between 1909 and 1939 he lived between Barcelona and Paris, where he made friends with Picasso, Modigliani, Chaïm Soutine, and Moïse Kisling: 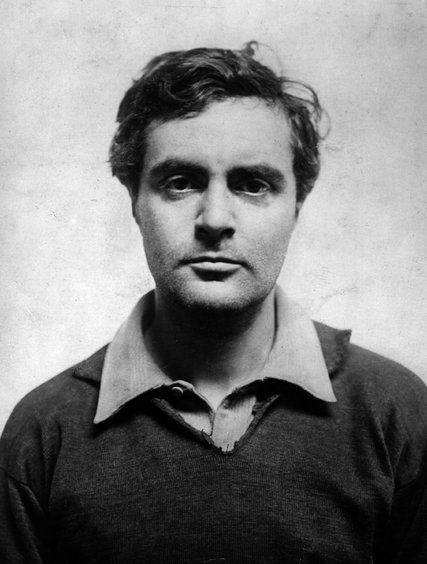 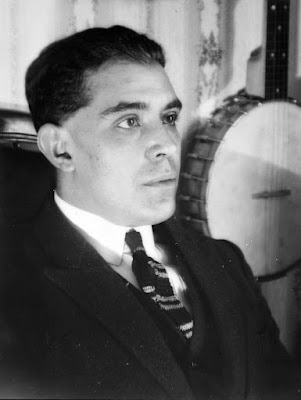 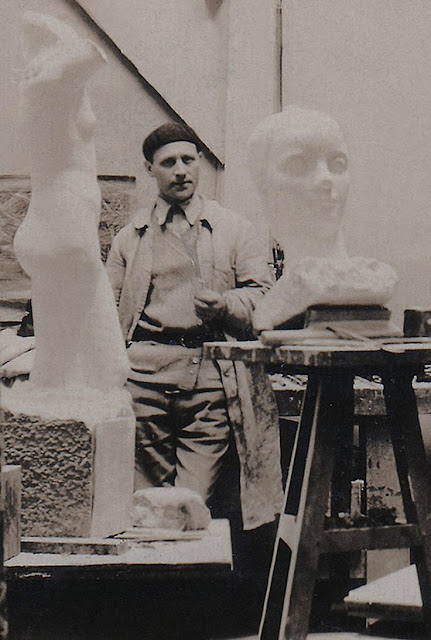 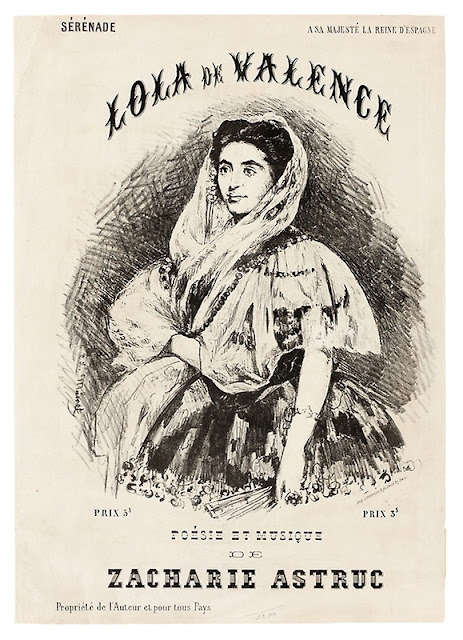 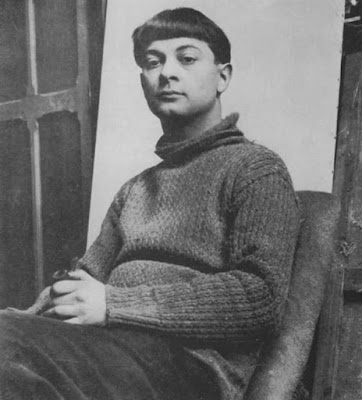 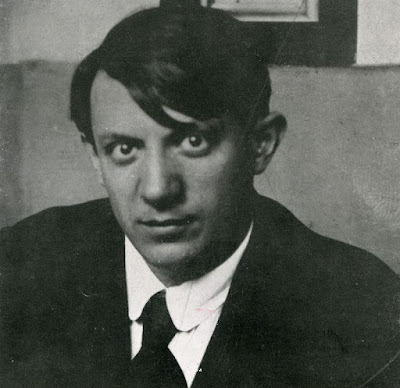 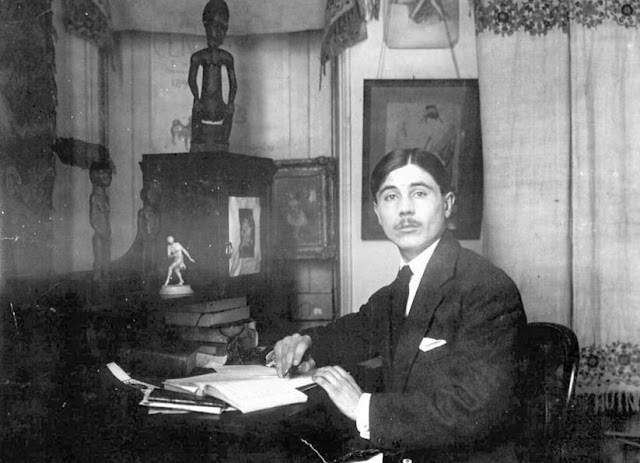