Edward Burne-Jones became a founding member of William Morris’s decorative art firm in 1861, where he produced countless designs and illustrations for books, tapestries, ceramic tiles, mosaics and stained glass. In 1862, he travelled to Italy where he was introduced to Botticelli, whose formal patterning profoundly influenced his subsequent development as a painter. His typical subject matter derived from medieval and classical legends charged with symbolism. In fact, he was pre-eminent in the Aesthetic movement in England and the Symbolist movement in Europe. A defining characteristic of Burne-Jones as an artist was his wilful blurring of the boundaries between his painting and his decorative work.

This is part 11 of a 14-part series on the works of Edward Burne-Jones: 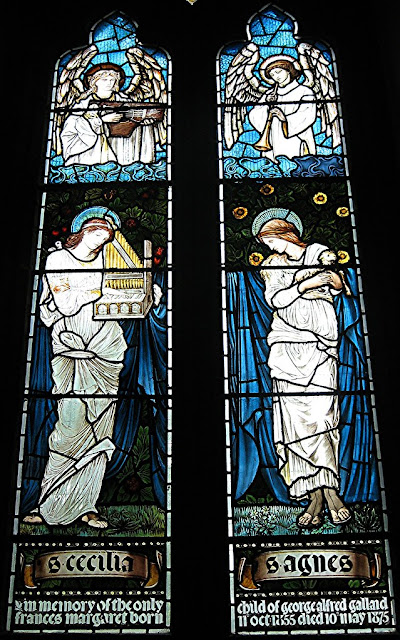