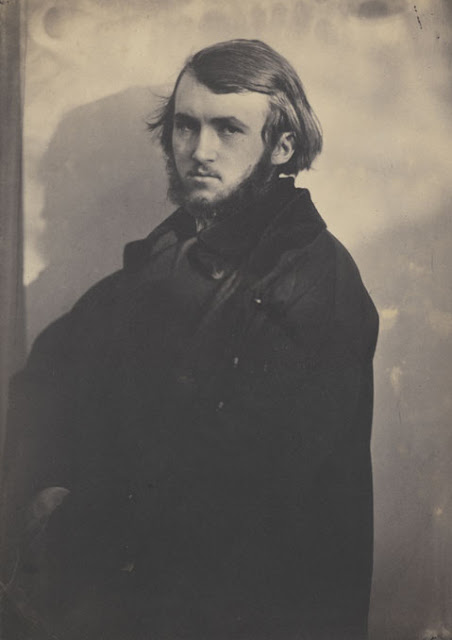 Our visual image of Victorian London is largely fixated on its sordidness—cramped streets, dark alleys, desolate slums, overcrowding, and illicit dens. Two people are responsible for creating in our heads such pictures of destitution and filth—one is Charles Dickens, whose works largely revolved around grinding poverty, and the other is French illustrator Gustave Doré. Doré (1832 – 1883) was a prolific engraver, artist, illustrator, and sculptor, who became very popular both in France and England by being an extremely successful illustrator for books and magazine.

He began his career early—at the age of fifteen—working for the French paper Le journal pour rire. Before he was twenty-five, his illustrations had adorned the books of several prominent writers of his time such as Cervantes, Rabelais, Balzac, Milton, Byron, and Dante. His illustrations of Cervantes's Don Quixote left such an indelible impression on the collective imagination of the public that it forever changed how subsequent artists, stage and film directors would represent the various characters in the book in their medium. Doré's illustrations for the English Bible in 1866 was such great success that it earned him a major exhibition of his work in London, eventually leading to the foundation of his very own Dore Gallery.

In 1869, Dore teamed up with journalist Blanchard Jerrold to produce a comprehensive portrait of London. For the next four years, Jerrold and Dore explored the dark underbelly of the largest, most fashionable, and most prosperous city in the world, visiting night refuges, staying in cheap lodging houses and making rounds of the opium den. The duo were often accompanied by plain-clothes policemen. They travelled up and down the river and attended fashionable events at Lambeth Palace, the boat race and the Derby.

Note: Doré produced so much work that I  will feature his work in two tranches. This first series features works by Doré from 1847 to 1870. A later series will feature works from 1867 to 1883.

This is part 1 of a 12-part series on the earlier works of Gustave Doré:

1847 The Labours of Hercules 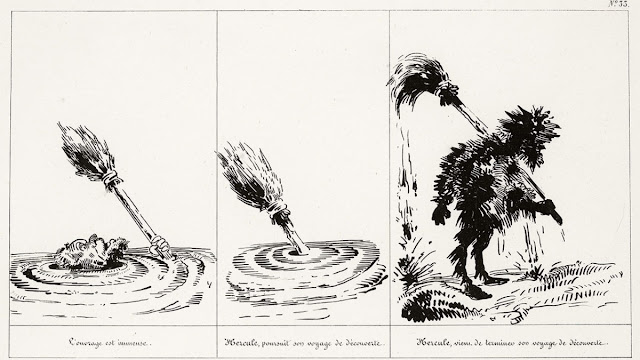 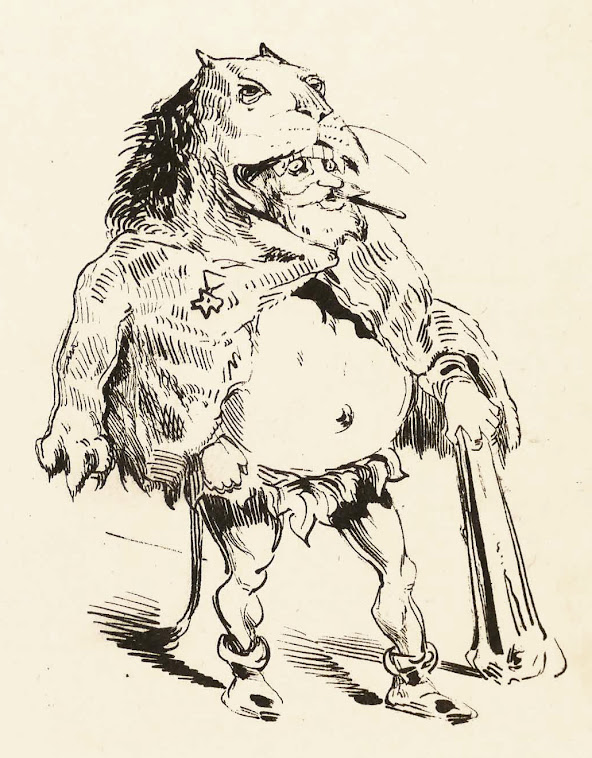 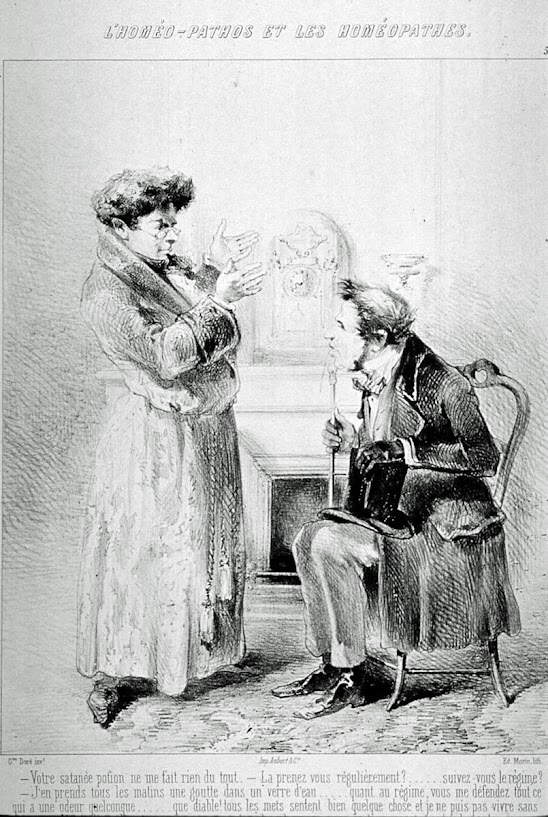 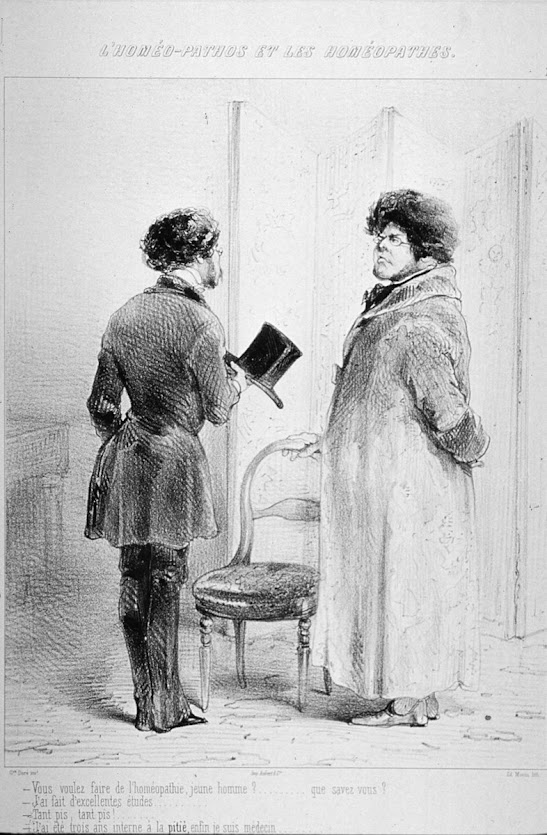 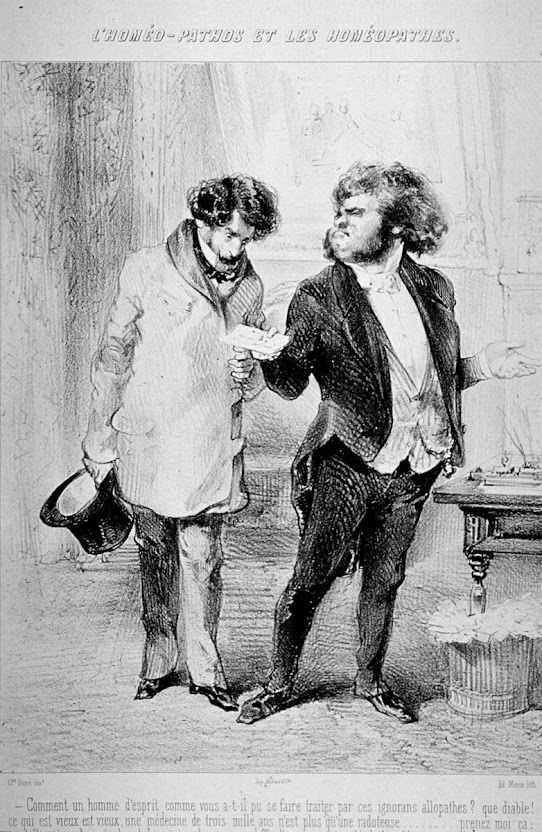 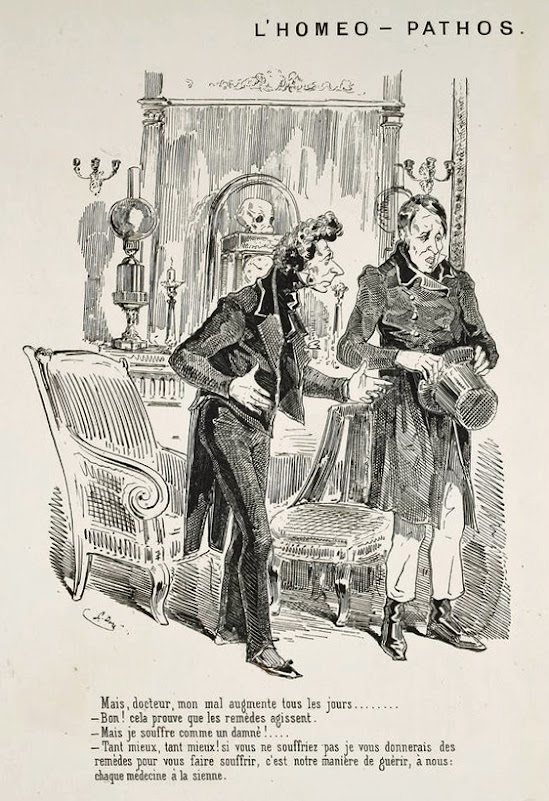 1851 Disapprovals of a Pleasure Trip Source: 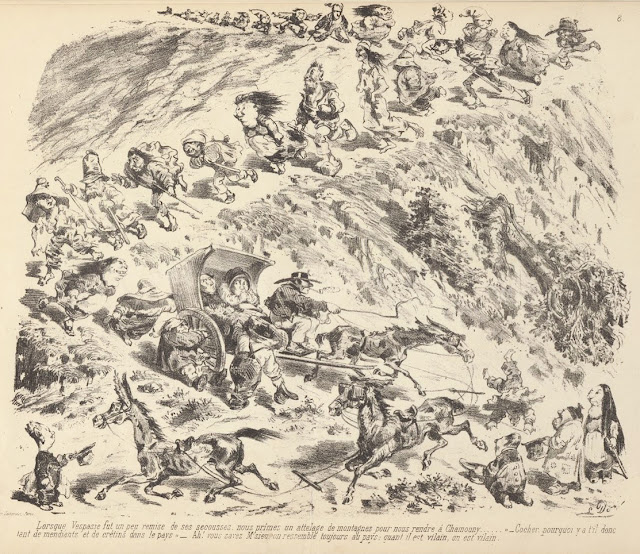 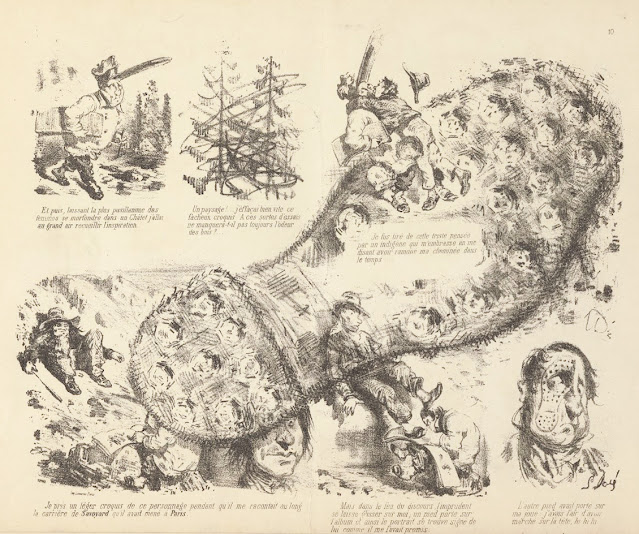 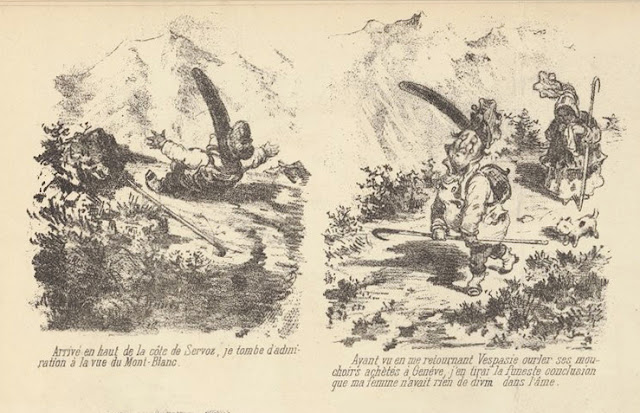 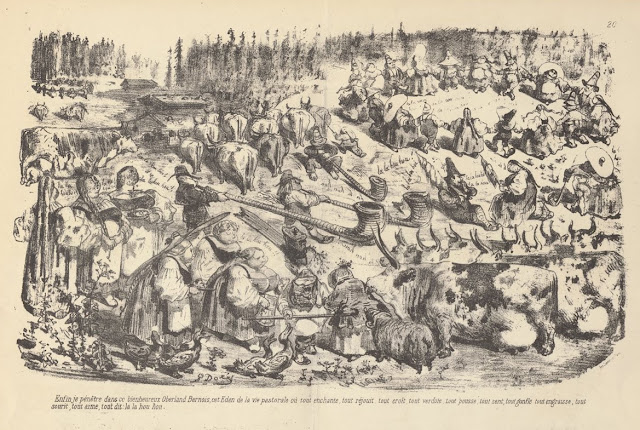 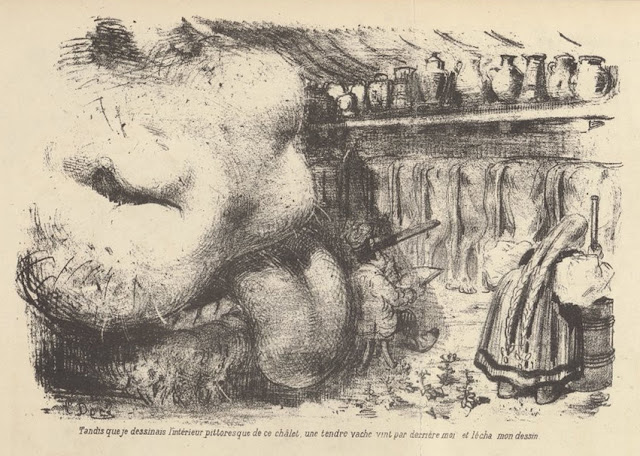 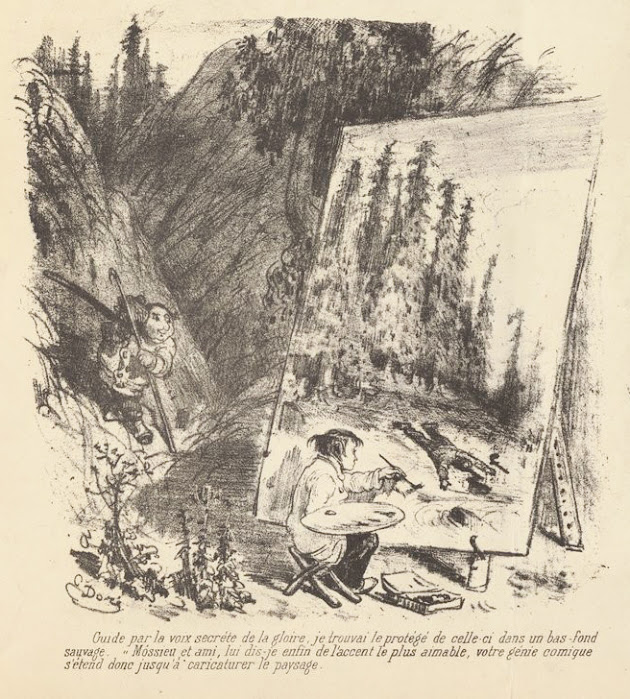 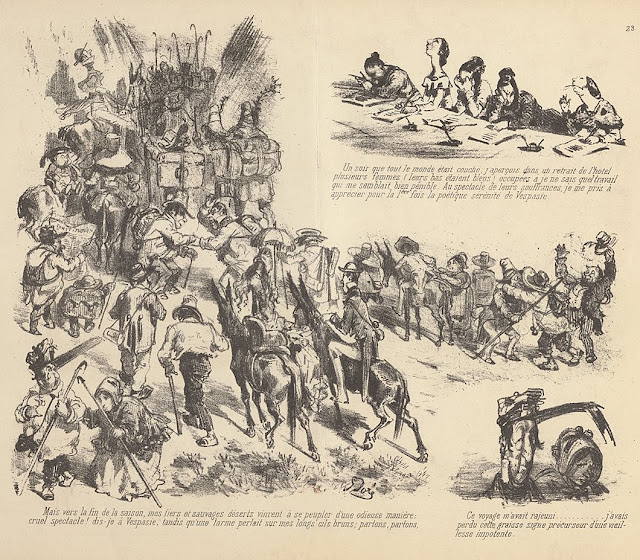 1851-53 Illustrated works of the bibliophile Jacob by Paul Lacroix: