Roger Duvoisin (1904–1980) was born in Geneva, Switzerland, and in 1927, moved to New York for a job in textile design. When the company folded, he decided to publish a book he’d written and illustrated for his son. A Little Boy Drawing (Charles Scribner’s Sons) was released in 1932, and he followed it with Donkey, Donkey, which firmly established his career in children’s books—and is still in print, now from NYR Children’s Collection.

Roger’s signature style was colourful, bold, and graphic, and he had a strong sense of composition and design. He incorporated both humour and drama into the lines of his art and delivered compassion without being sentimental. Over the years, he wrote and illustrated over forty books, including series that featured Petunia the silly goose and Veronica the conspicuous hippo, folktales such as the Three Sneezes and The Crocodile in the Tree, and concept books such as A for the Ark.

Roger also created pictures for over 140 books by other authors. Among them were the popular Happy Lion books written by his wife, Louise Fatio, and nineteen books by Alvin R. Tresselt, including White Snow, Bright Snow, which was awarded a Caldecott Medal, and Hide and Seek Fog, which was named a Caldecott Honour Book. Four of his titles were New York Times Best Illustrated Books, and in 1976, he received the Kerlan Award for Children’s Literature. His work is on display in the Duvoisin Gallery at the Zimmerli Art Museum at Rutgers, in New Brunswick, NJ.

This is part 1 of an 11 part series on the works of Roger Duvoisin:

1932 A Little Boy was Drawing by Roger Duvoisin, published by Charles Scibner's Sons: 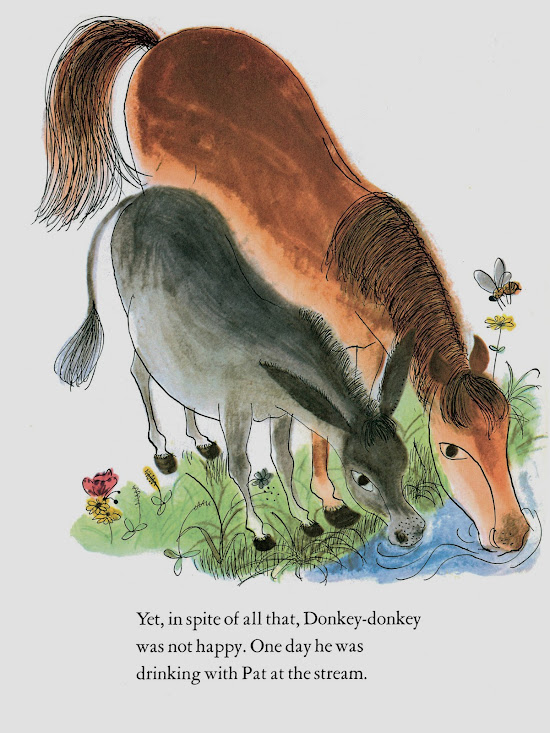 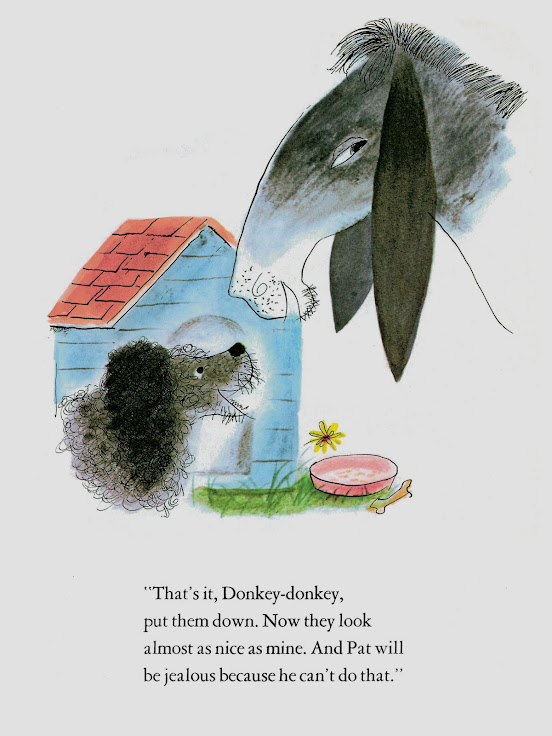 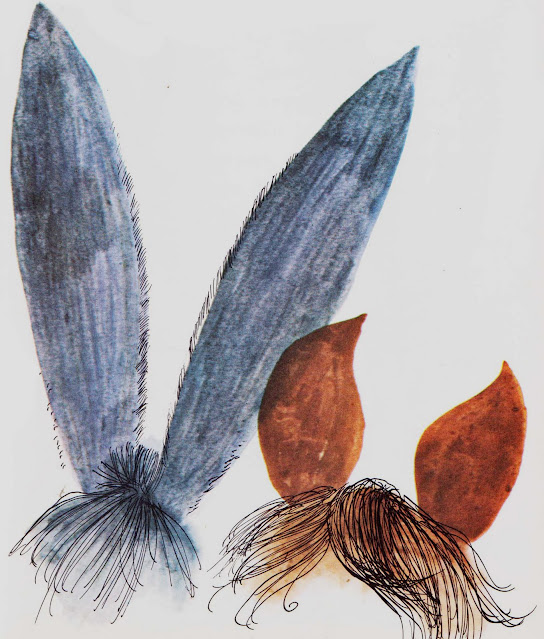 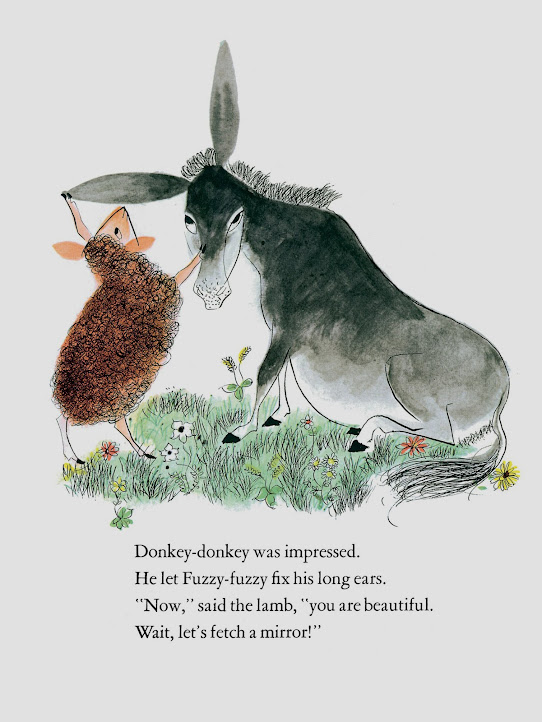 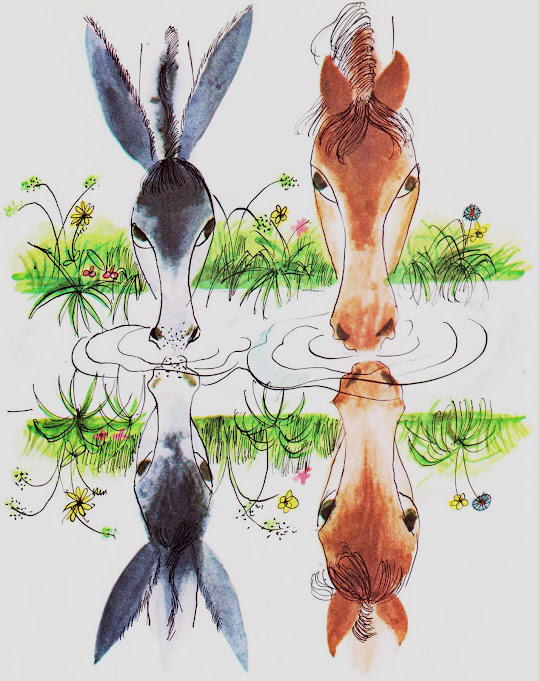 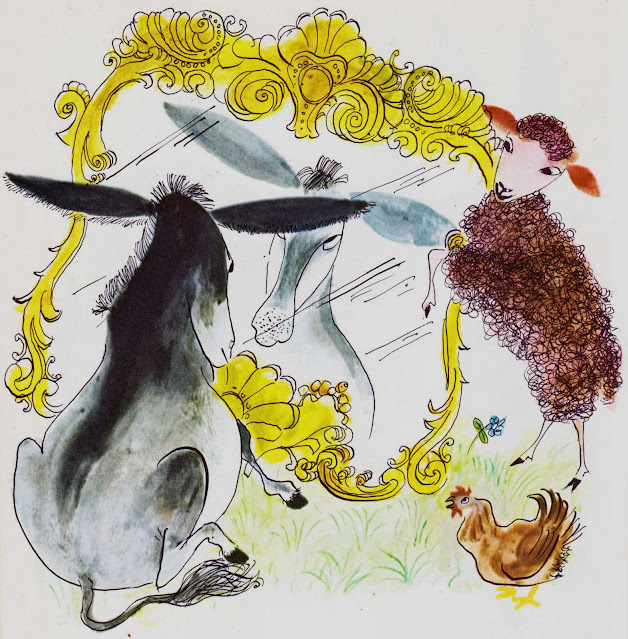 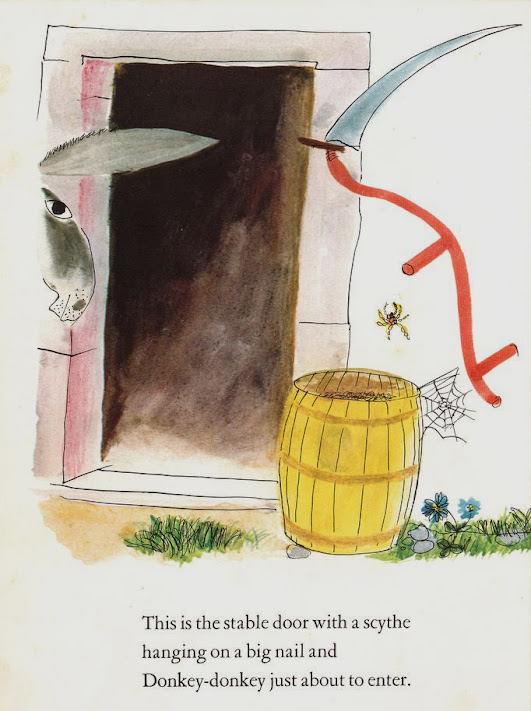 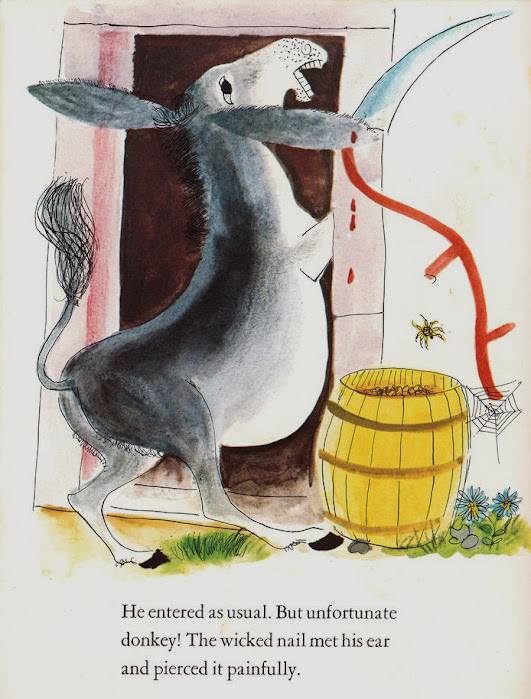 1938 And There Was America by Roger Duvoisin: 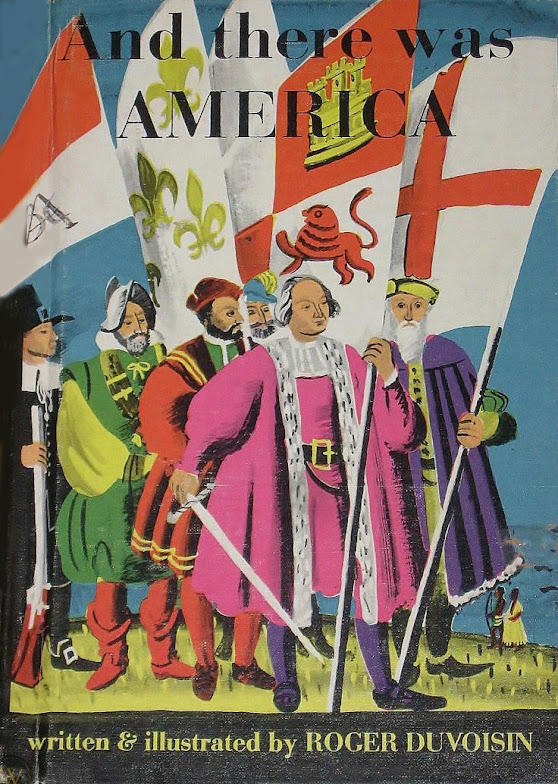 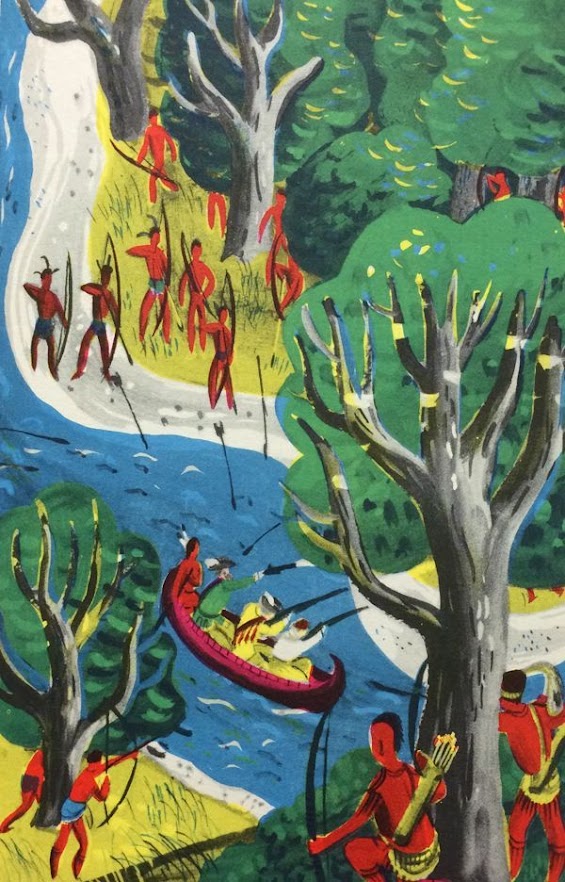 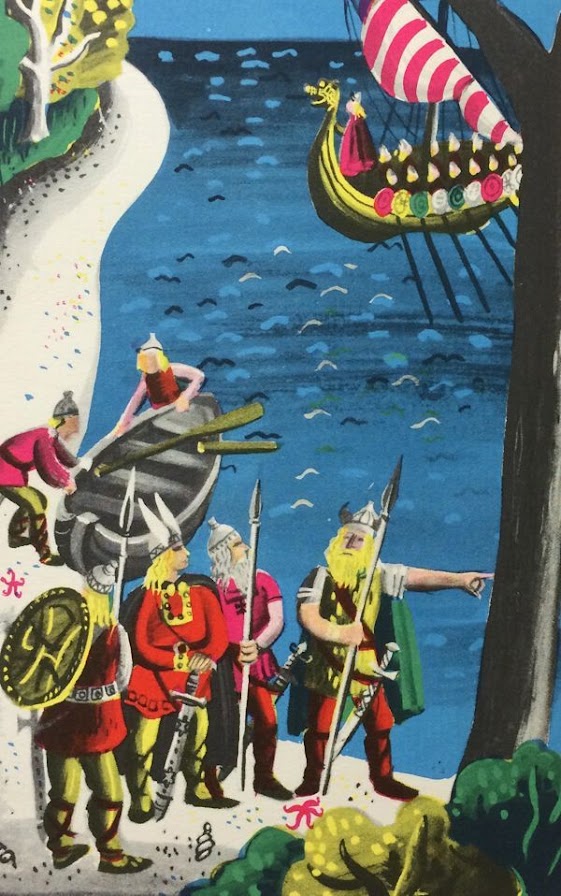 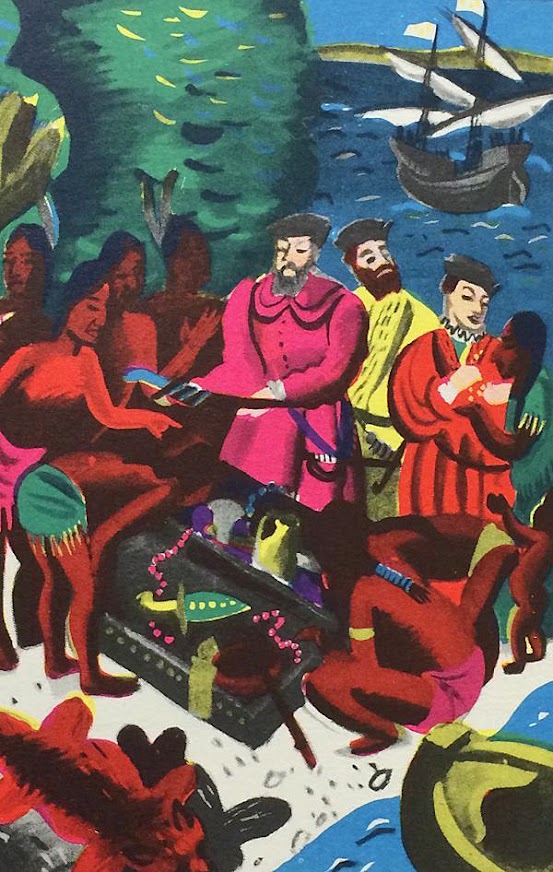 1938 Mother Goose: A Comprehensive Collection of the Rhymes by William Rose Benet, published by The Heritage Press: 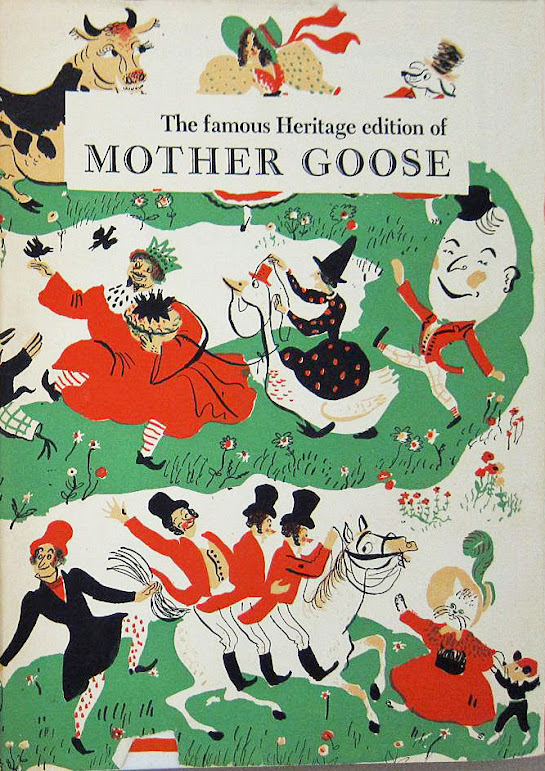 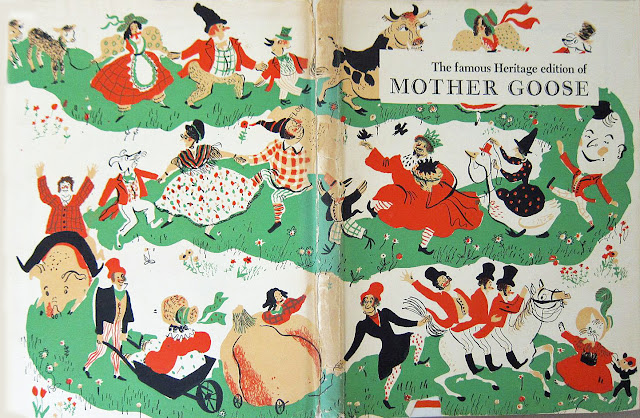 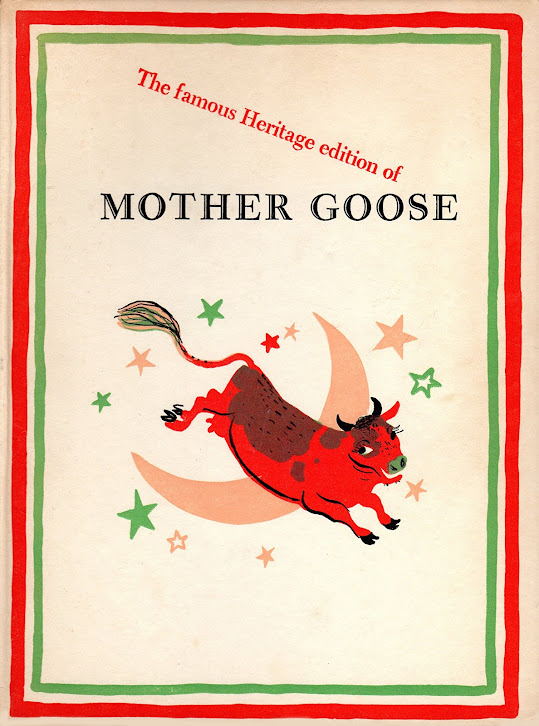 1943 They Put Out to Sea, the Story of the Map by Roger Duvoisin, published by Alfred A. Knopf: 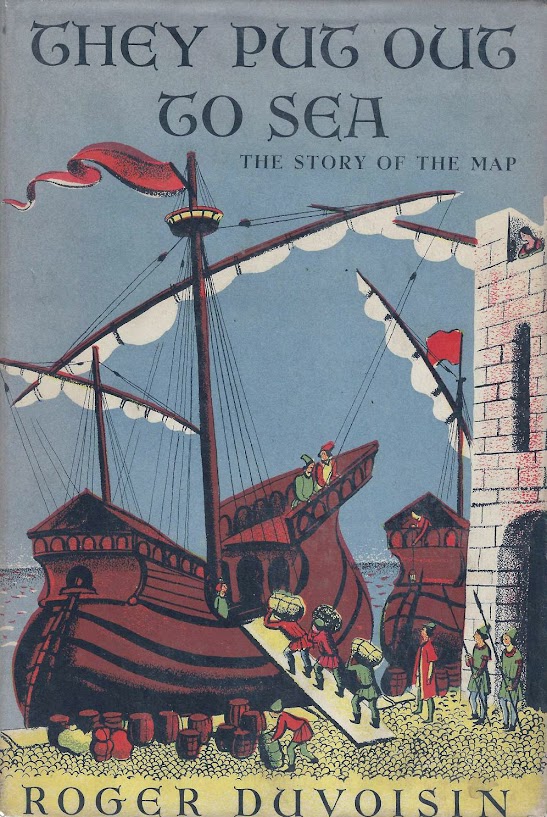 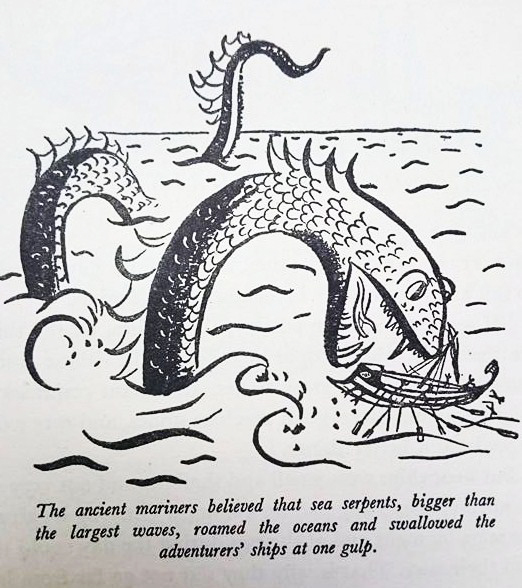