A little change of pace and a look at the work of another photographer. Vera Lutter was born in Kaiserslautern, Germany, in 1960. Since completing her photographic studies at both the Munich Art Academy and the School of Visual Arts in New York City, her work has been exhibited in major exhibitions worldwide, including the Kunsthalle, Basel, the Dia Center for the Arts, New York, and the Whitney Museum of American Art, New York.

Lutter uses the camera obscura, the most basic photographic device, to render in massive form images that serve as faithful transcriptions of immense architectural spaces. The camera obscura was originally developed during the Renaissance as an aid in the recording of the visible world.

She is best known for monumental black-and-white photographs of cityscapes. Her unique silver gelatin prints are negatives made by transforming a room into a pinhole camera obscura chamber. Directly exposed, often over many hours, onto photosensitive paper, these vistas appear as solarized images, their ethereal platinum tones imbuing the scenes with a haunting melancholy. From an early concentration on the Manhattan skyline, Lutter has turned lately to more industrial sites, including a dry dock, a zeppelin factory, an airport runway, a marina and a deserted warehouse. The last colour images shown here are from a suite of nine ordinary photographs. 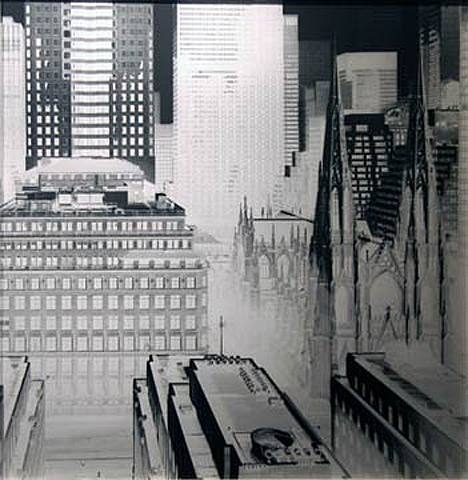 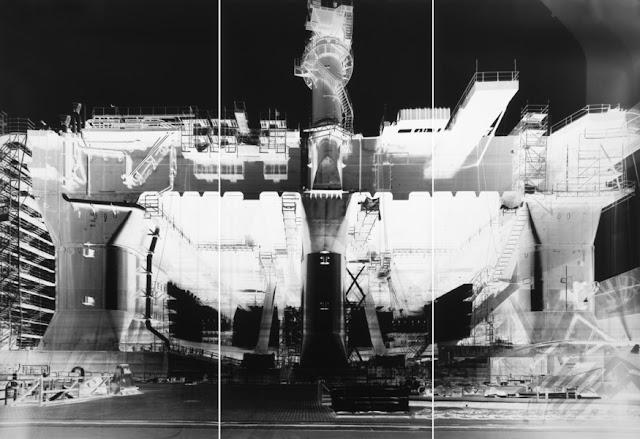 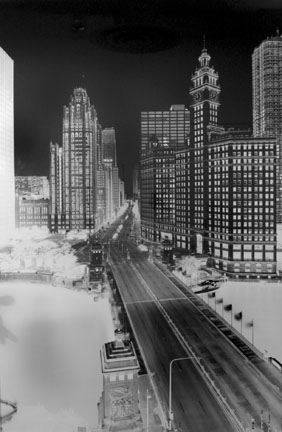 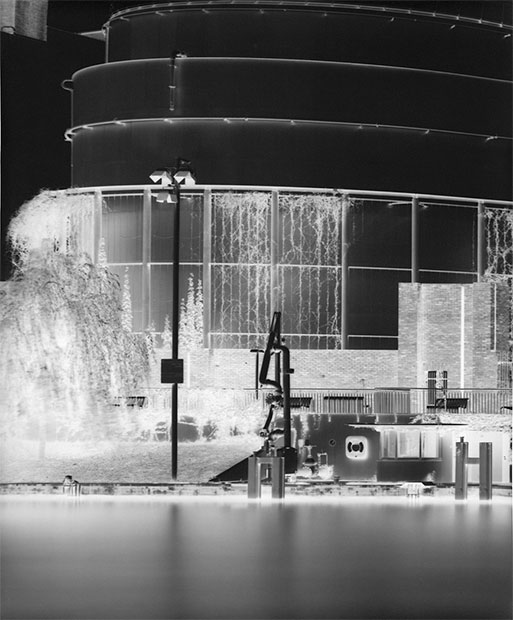 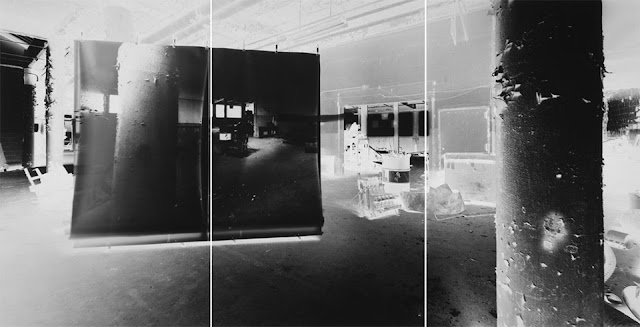 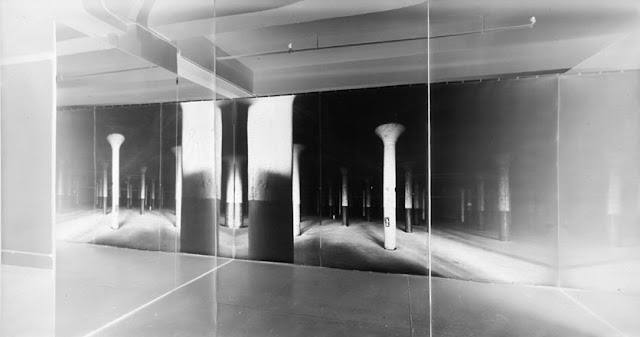 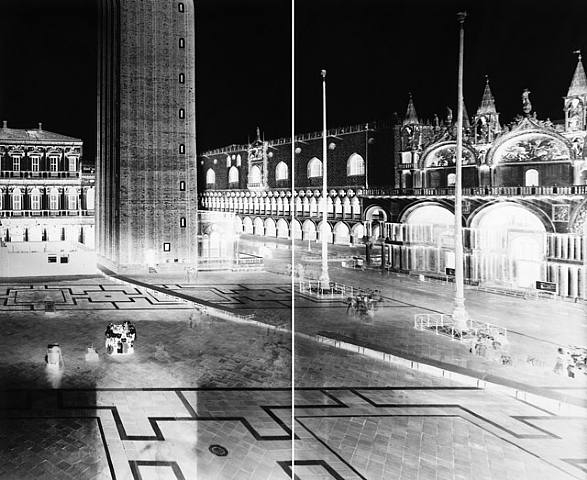 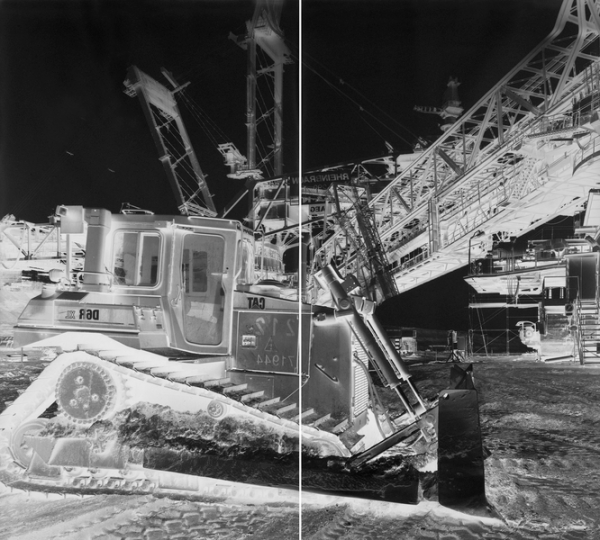 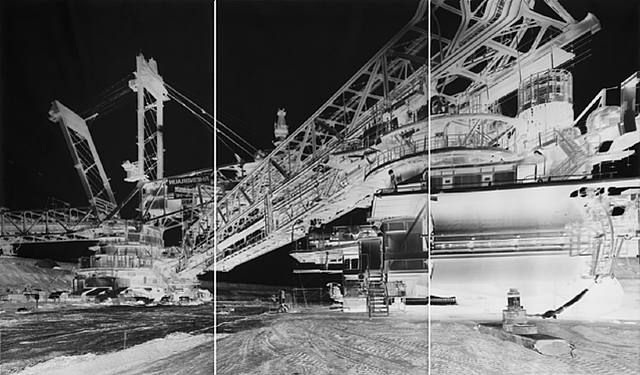 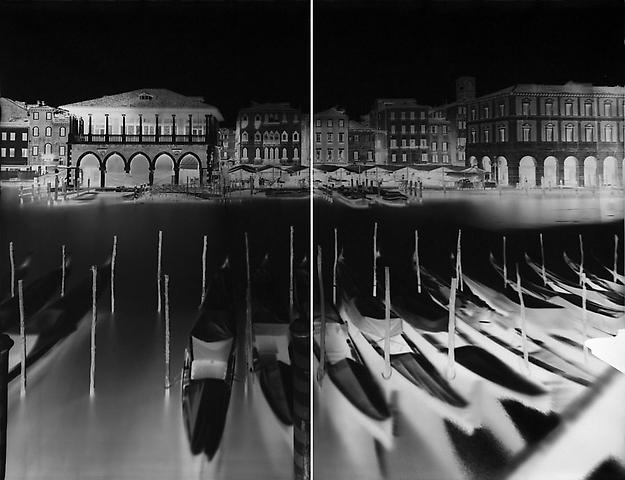 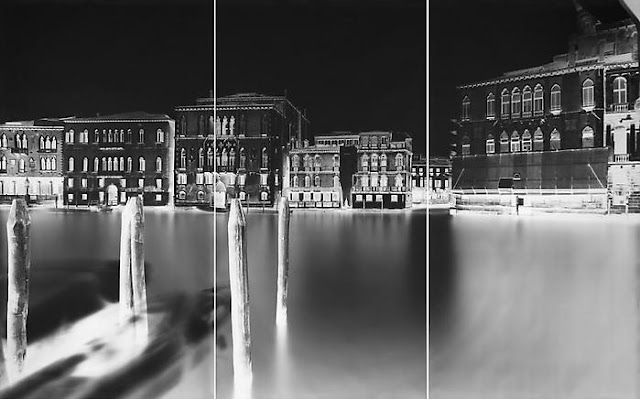 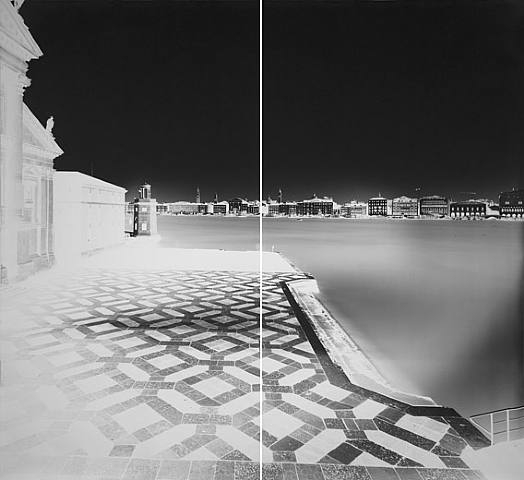 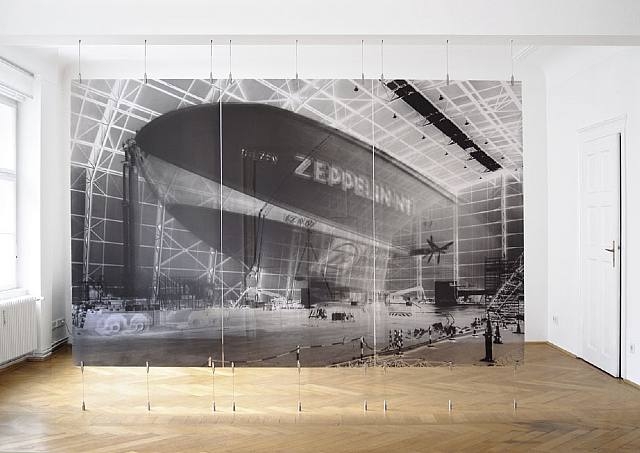 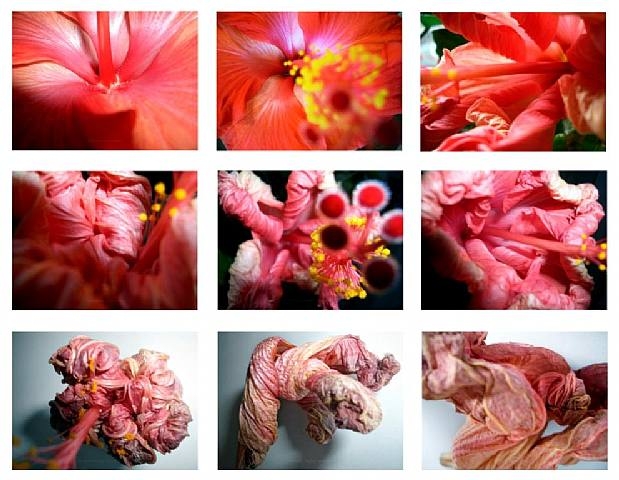 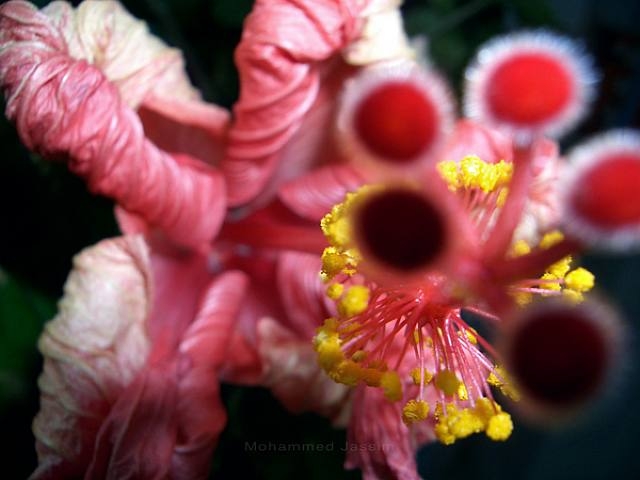 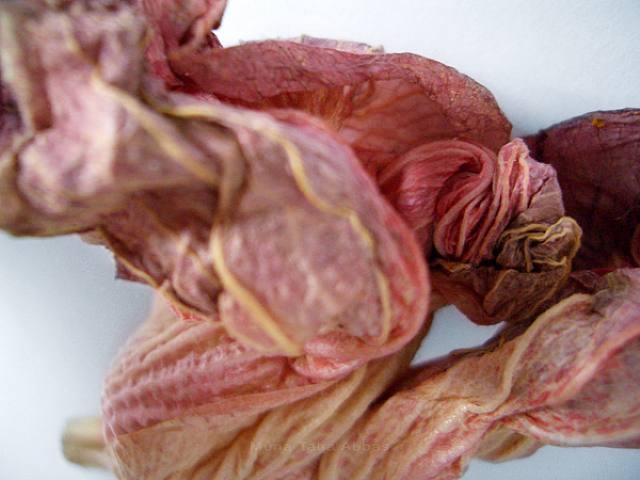