Another famous Scandinavian glass maker was Per Lütken (1916-1998), a Danish glassmaker most famous for his works at Holmegaard Glass Factory ("Holmegaard Glasværk" in Danish).
Countess Henriette Danneskiold-Samsøe is the woman behind Holmegaard. The whole history of Holmegaard Glassworks started in 1823, when Count Christian Danneskiold-Samsøe petitioned the Danish king for permission to build a glassworks at Holmegaard Mose. But the count died that same year without receiving an answer. His widow decided to pursue the project when she received royal permission to build the glassworks after the death of her husband. The glassworks was sited in a bog because there was plenty of the fuel needed to achieve and maintain high temperatures in the glass furnaces.

In 1825 began the first production on Holmegaard. To begin with the glassworks only made green bottles, but Henriette also wanted to produce clear drinking glasses, which were the preserve of Bohemian glass makers.
The history of Holmegaard Glassworks is the story of a couple of small glass factories in a peat bog that, in the course of 175 years, became part of a large, modern group. During the 20th century artists entered the picture as designers for Holmegaard's glassware. This was the start of a long and proud tradition, with the result that some of Denmark's best artists are now associated with glass production at Holmegaard. 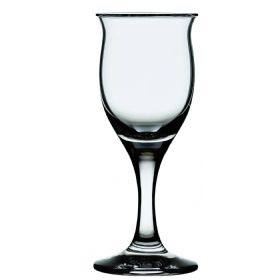 Lütken has, more than anyone else, set his signature on the history of Danish glassmaking, designing more than 3,000 pieces of glass for Holmegaard, for whom he worked from 1942 and until his death in 1998. 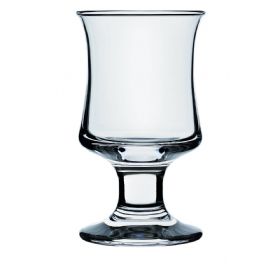 Amongst the best known series created by him are 'Ideelle', 'Skibsglas', 'No. 5', 'Selandia' and 'Charlotte Amalie', all of which are still selling at high prices throughout the World. They are all regarded as design icons, and are found in many Danish homes this day. 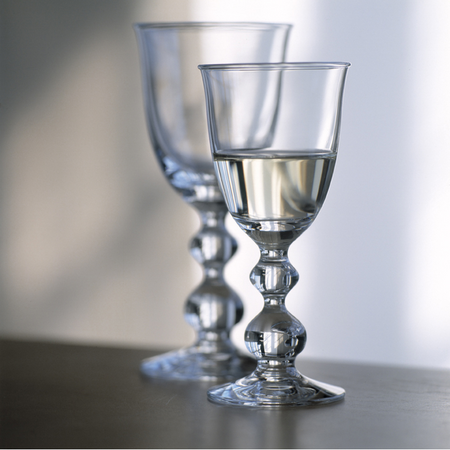 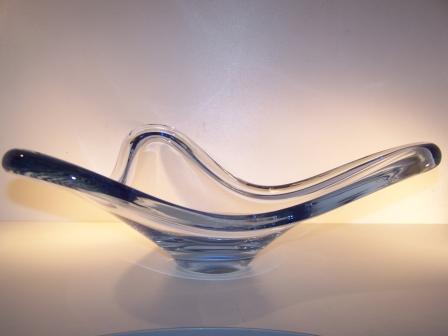 Lütken was famous for his range of  'biomorphic' bowls.
Ikea still sell a version today. 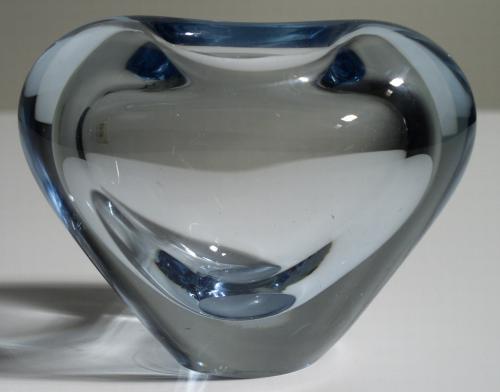 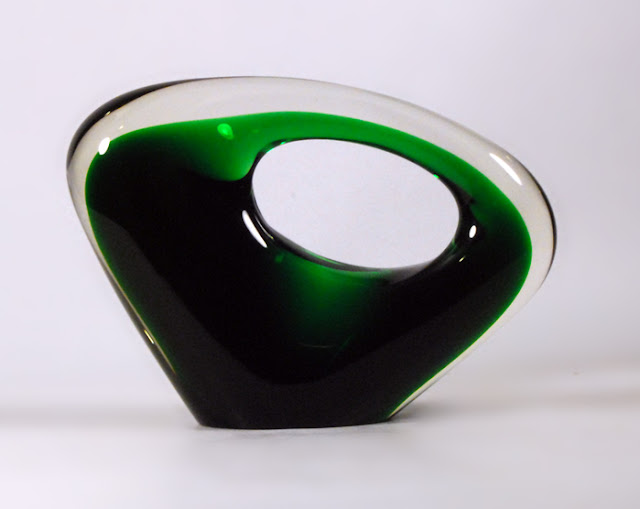 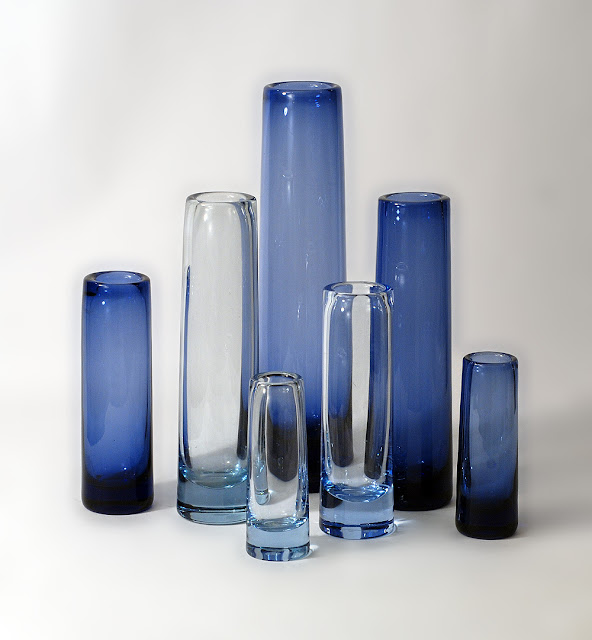 A range of blue vases 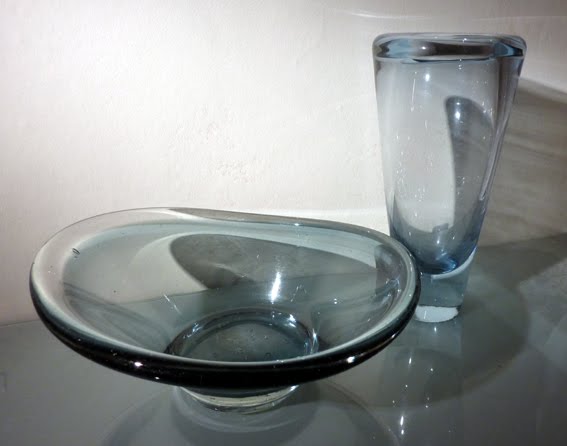 Two pieces of Per Lütken's 1960's glass from my own collection:
A blue biomorphic bowl and a vase.
Posted by Poul Webb at 12:20