In my last blog about Tadanori Yokoo, the Japanese graphic designer and illustrator, I mentioned that one of his quoted influences was the work of Push Pin Studios in New York, particularly that of Milton Glaser and Seymour Chwaste. Over the next couple of blogs I will show a thread of connections through the work of certain illustrators.

Seymour Chwast was born in Bronx, New York on 18 August 1931 and graduated with a Bachelor of Fine Arts from Cooper Union art school in 1951. With Milton Glaser and Edward Sorel, he founded Push Pin Studios in 1954. The bi-monthly publication The Push Pin Graphic was a product of their collaboration. 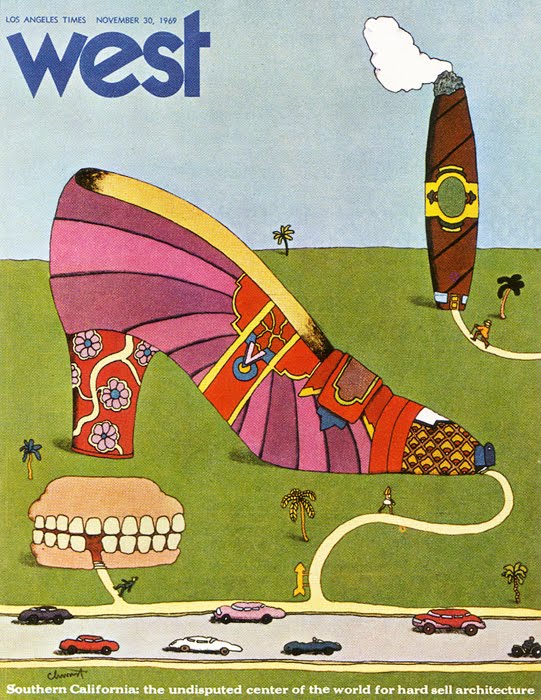 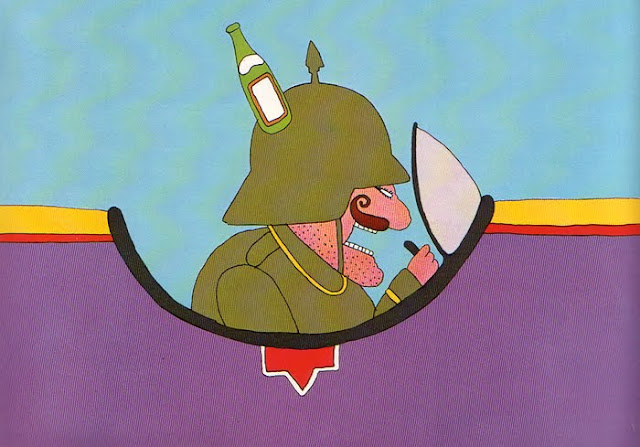 These illustrations, typical of Chwaste's work will remind you of the Beatle's cartoon Yellow Submarine, which was in fact drawn by another illustrator, the German Heinz Edelmann.

Chwast is famous for his commercial artwork, which includes posters, food packaging, magazine covers, and publicity art. Often referred to as "the left-handed designer," Chwast's unique graphic design melded social commentary and a distinctive style of illustration. Today, he continues to work and is principal at The Pushpin Group in New York City. 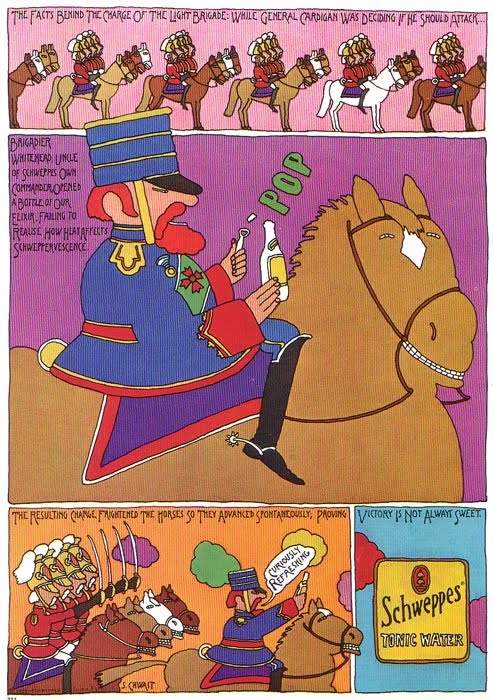 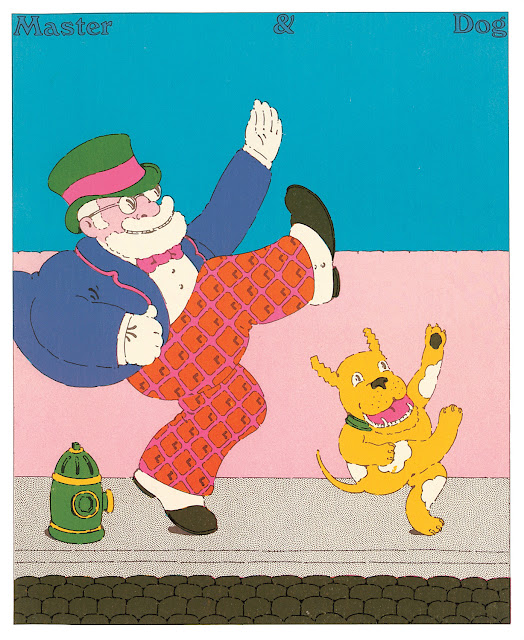 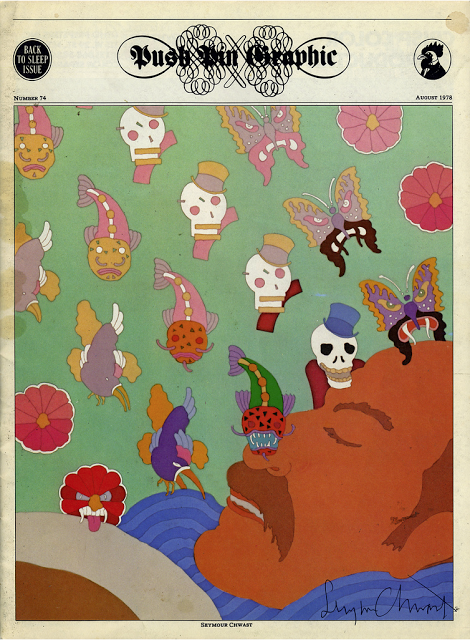 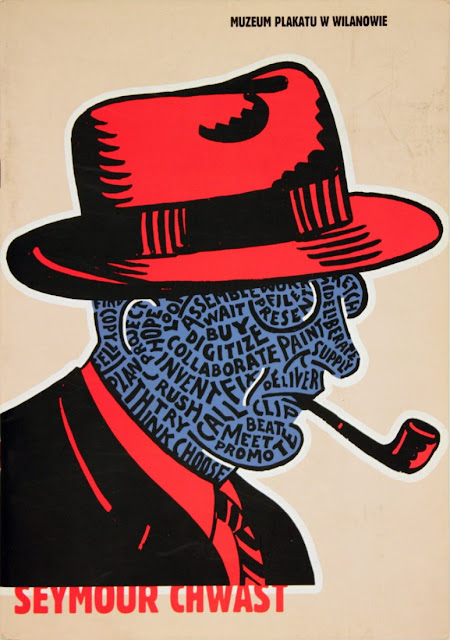 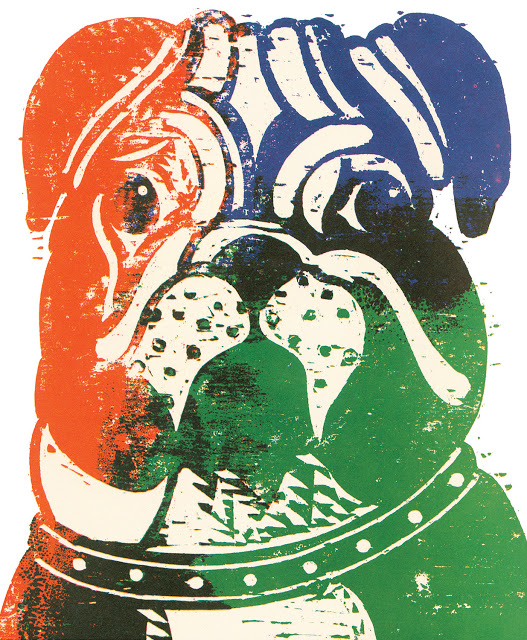 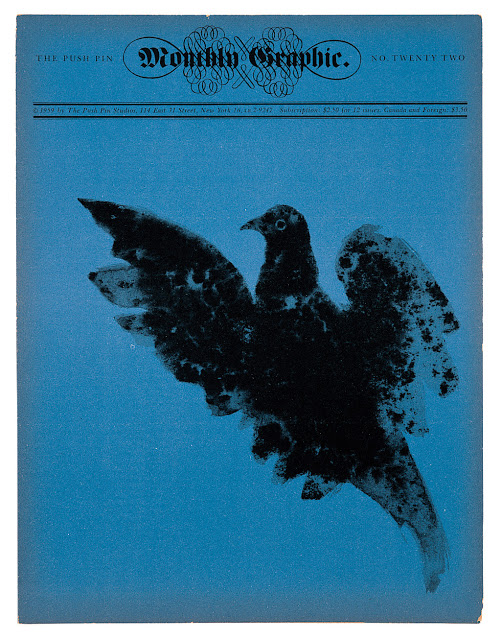 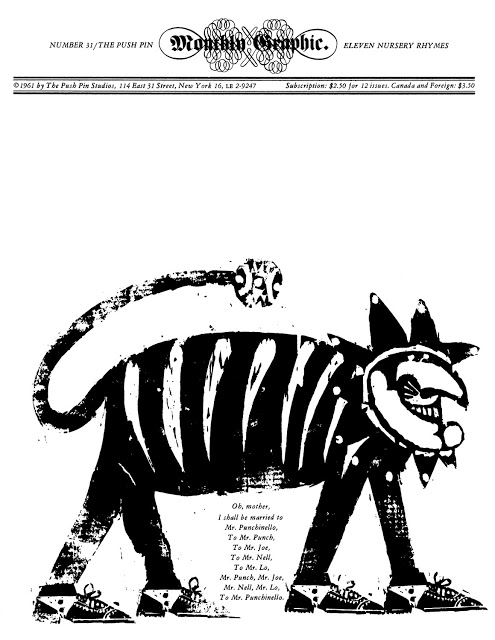 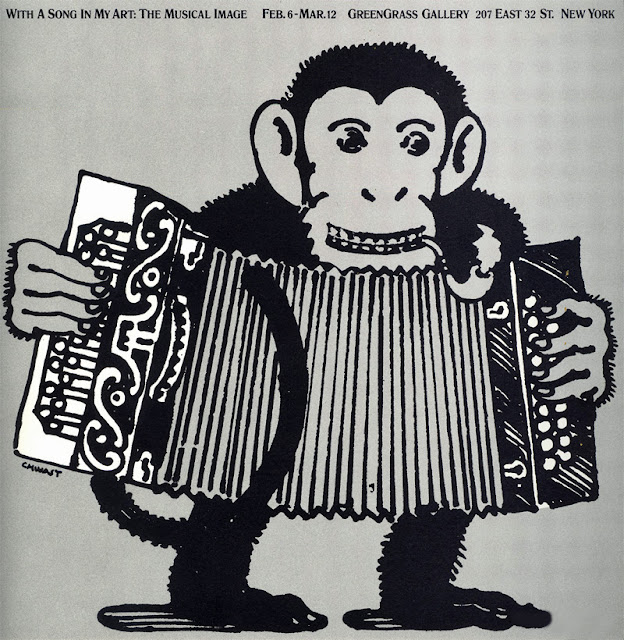 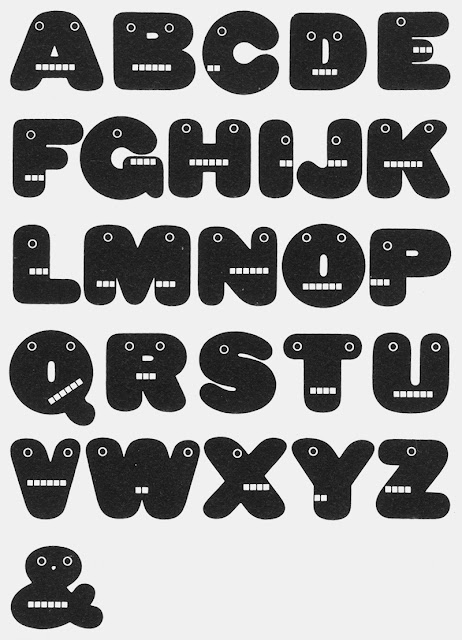 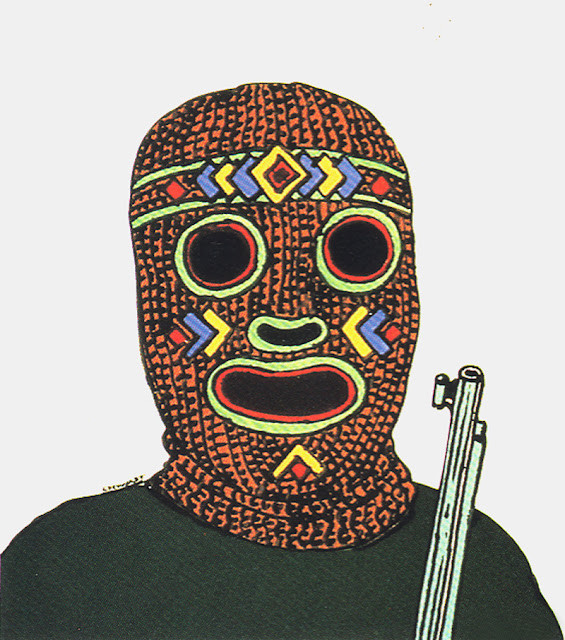 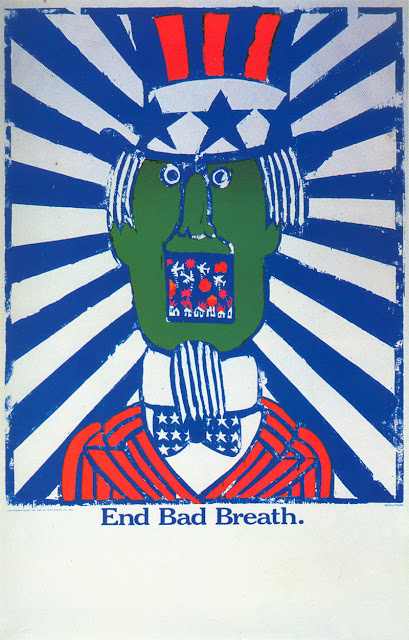 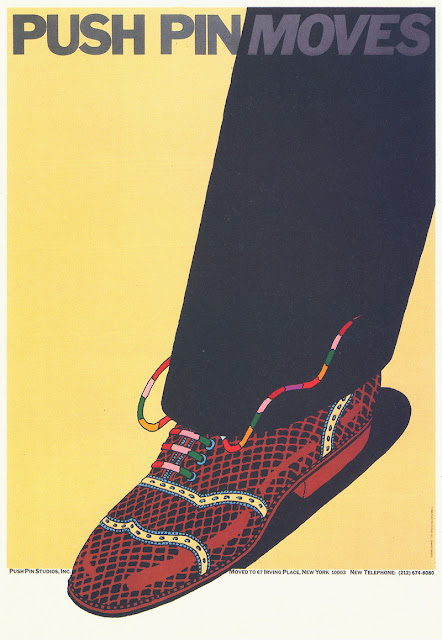 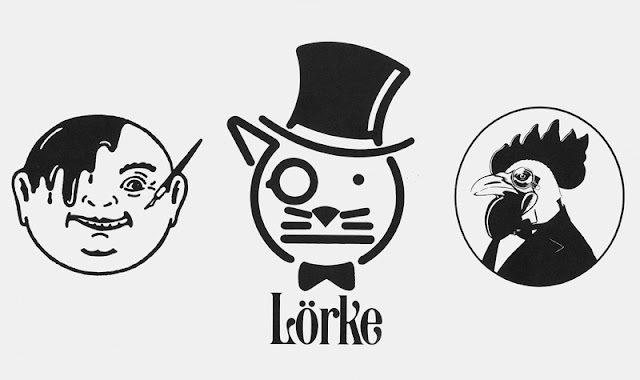 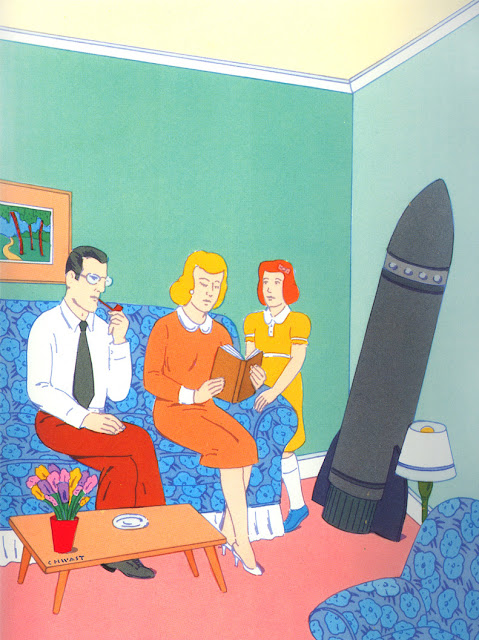 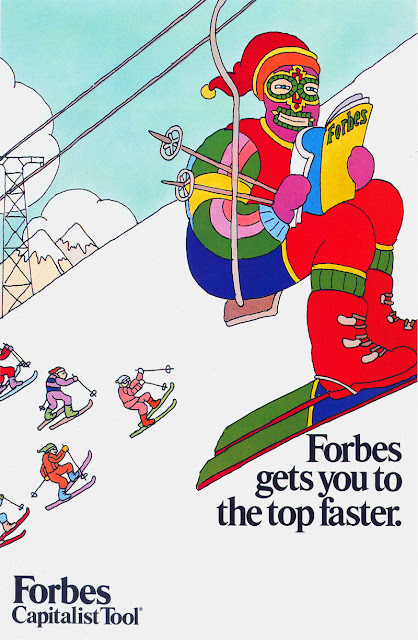 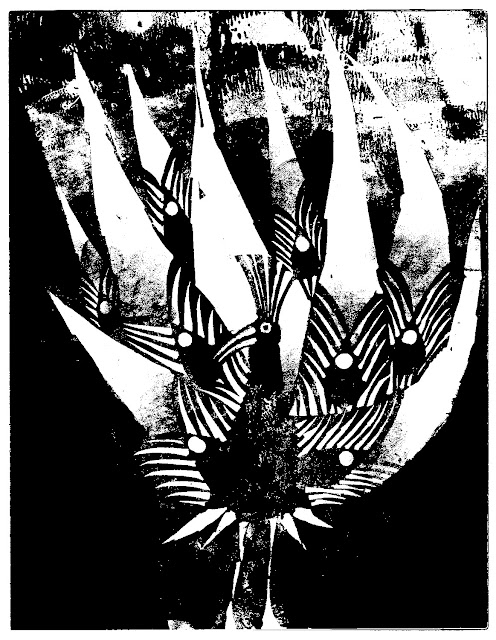 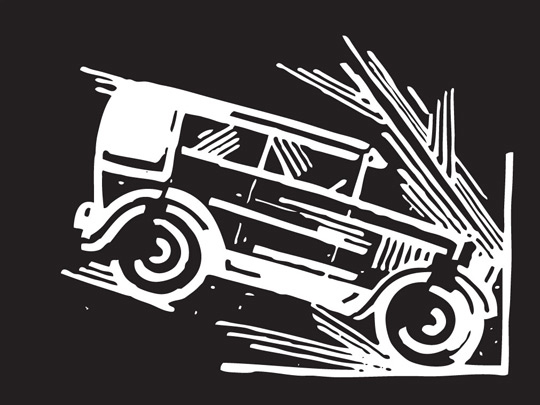 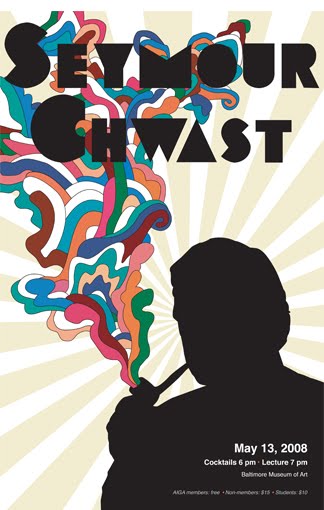 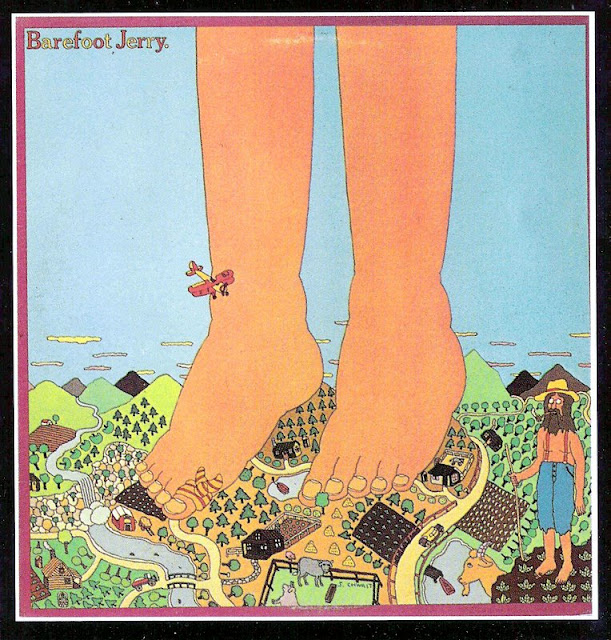 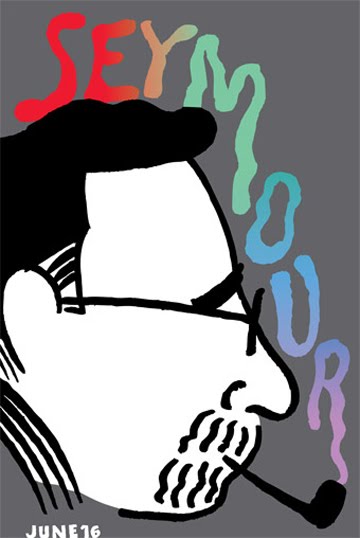 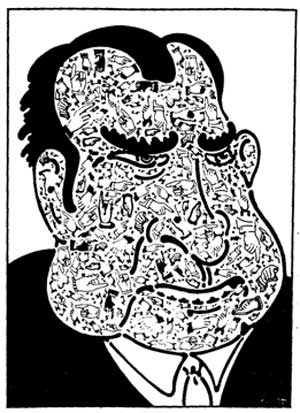 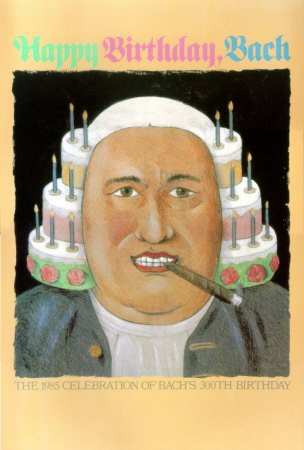