This is part 7 of an 8-part post on the works of Arthur Rackham. For full biographical notes see part 1.

This version originally published in 1919:

Irish Fairy Tales by James Stephens. Stephens (1882 – 1950) was an Irish novelist and poet. He produced many re-tellings of Irish myths and fairy tales. His stories are marked by a combination of humour and lyricism.

This version originally published in 1920:

This version originally published in 1920: 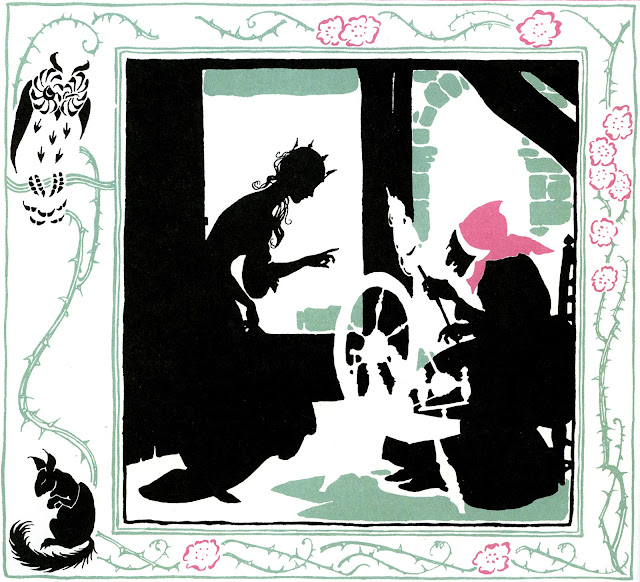 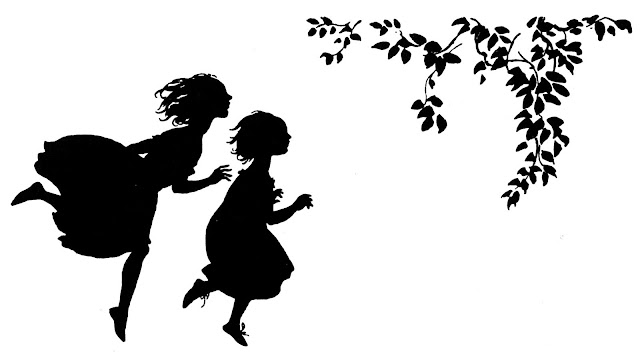 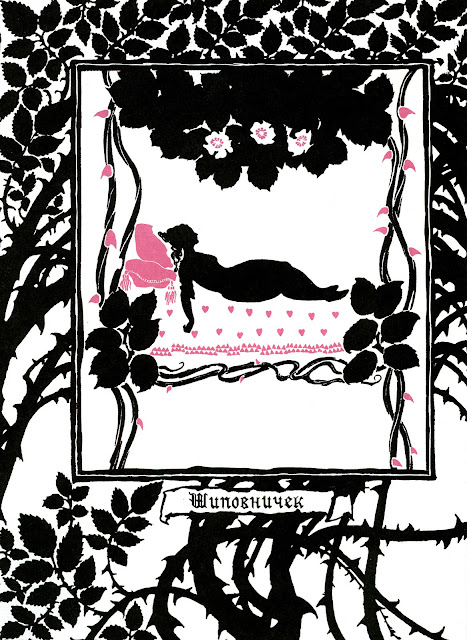 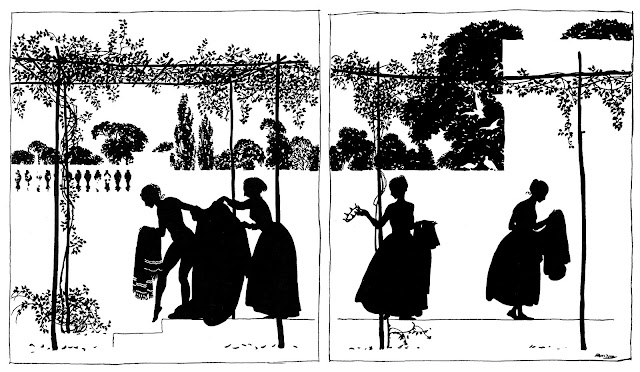 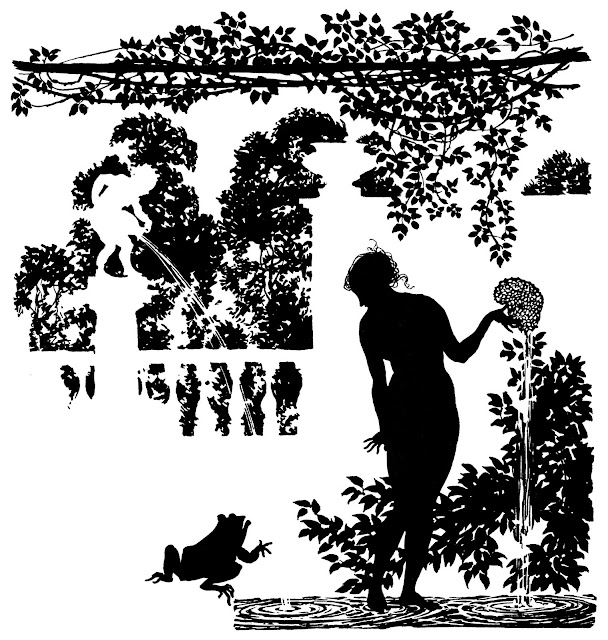 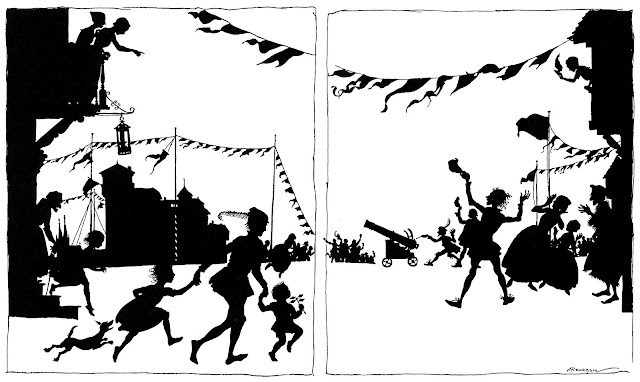 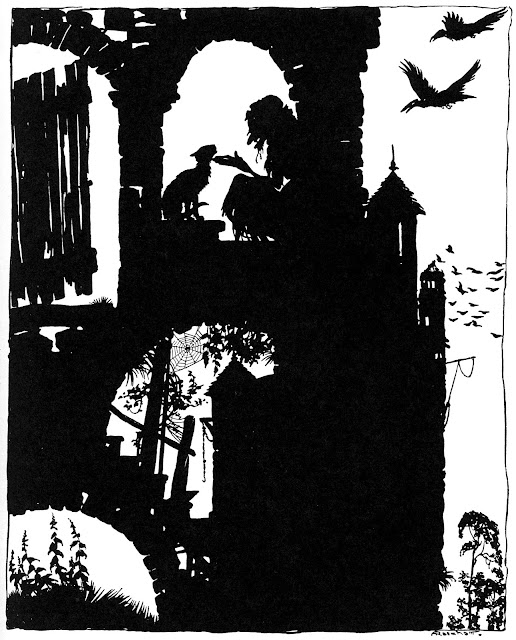 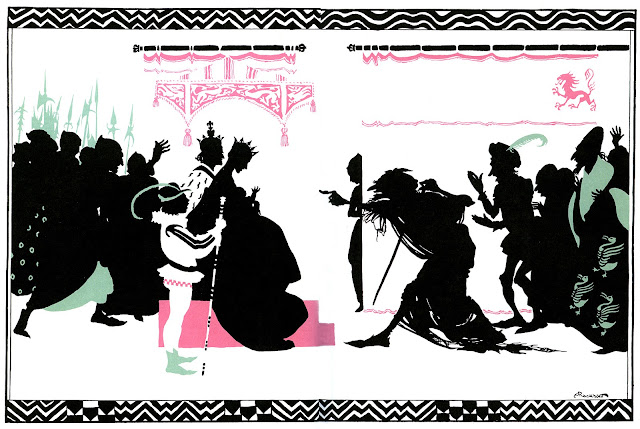 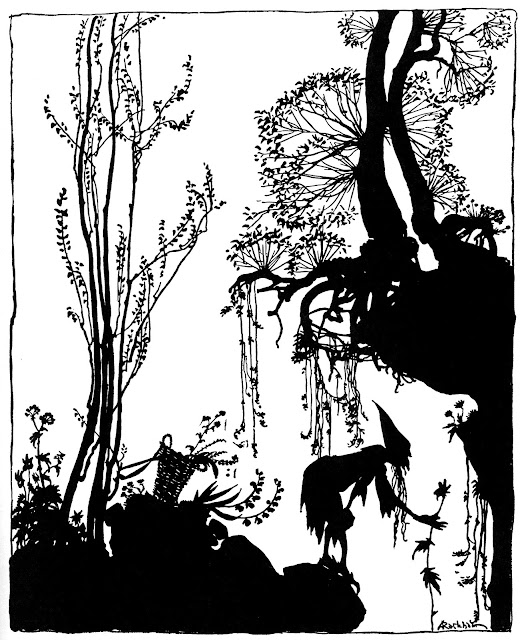 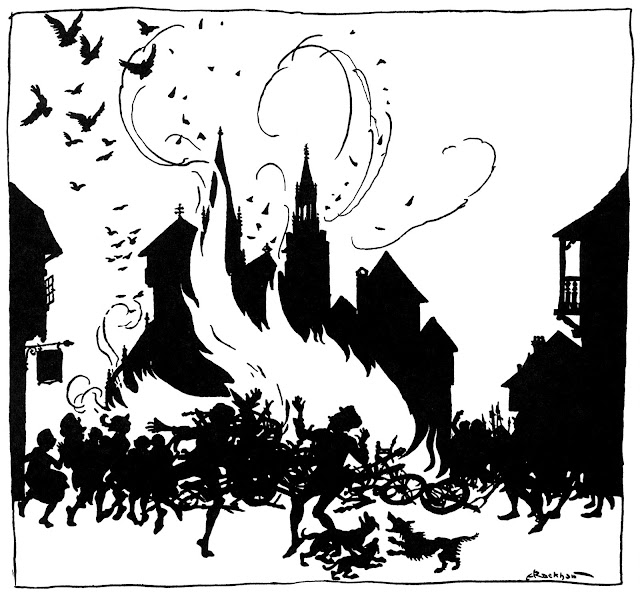 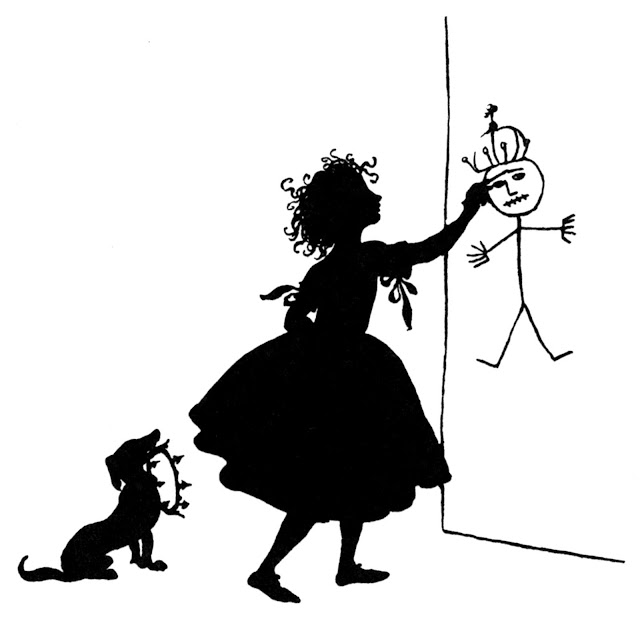 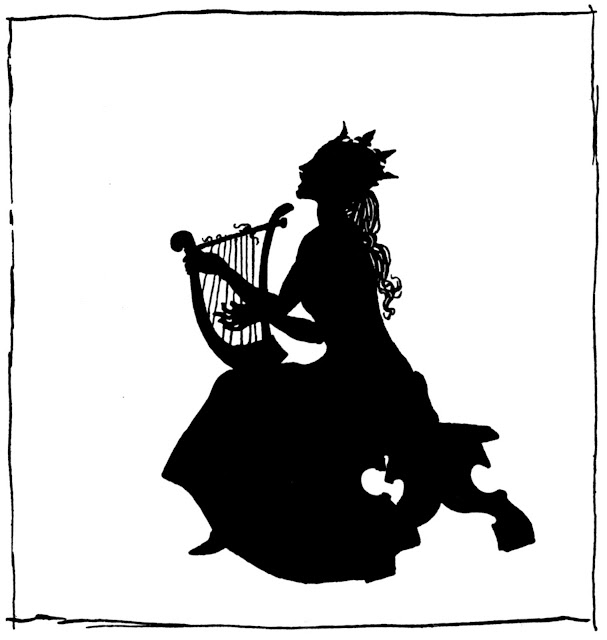 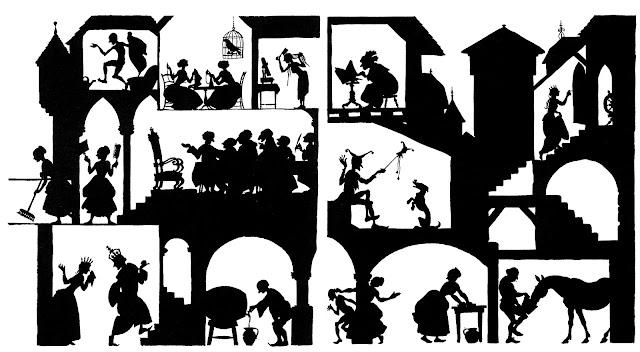 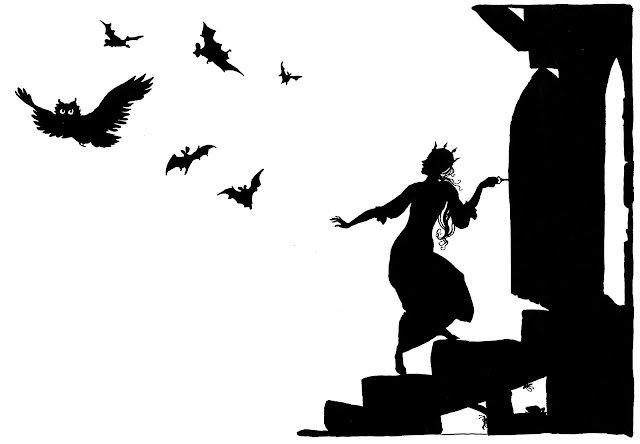 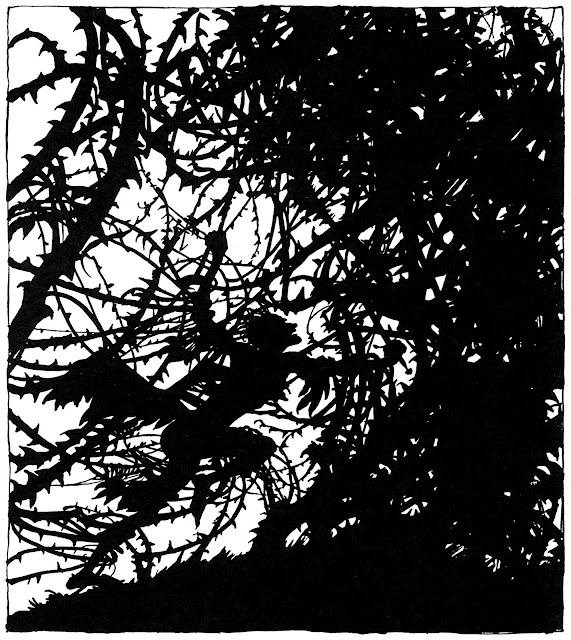 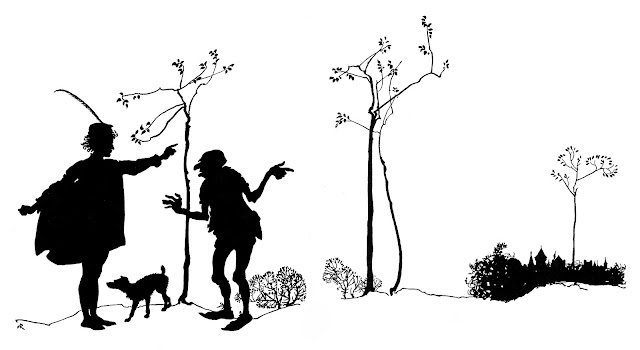 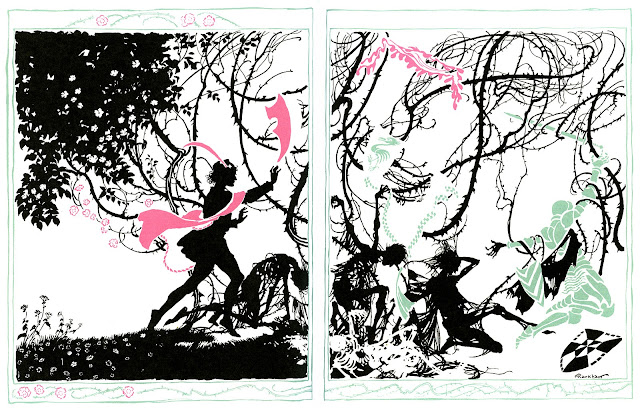 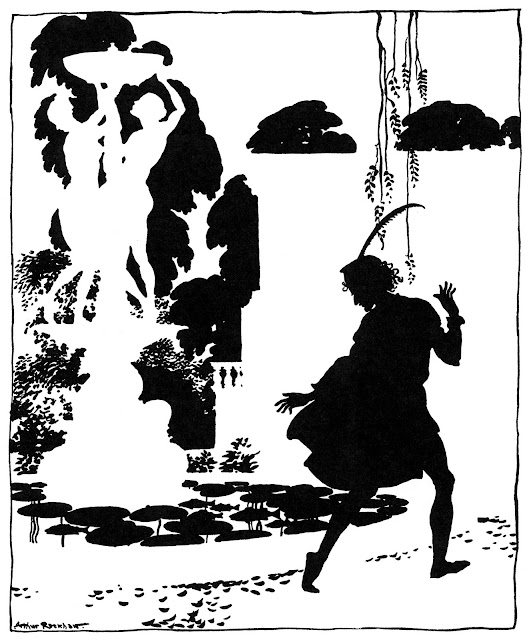 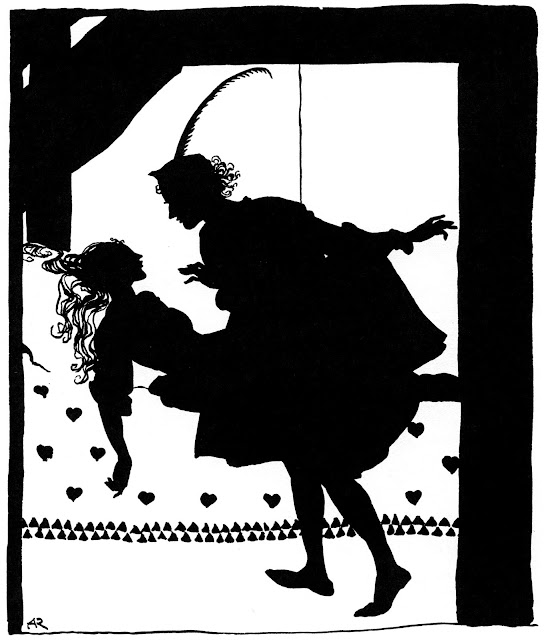 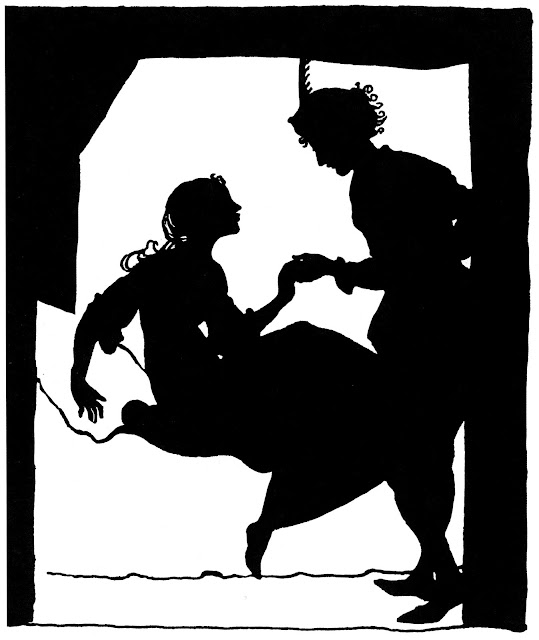 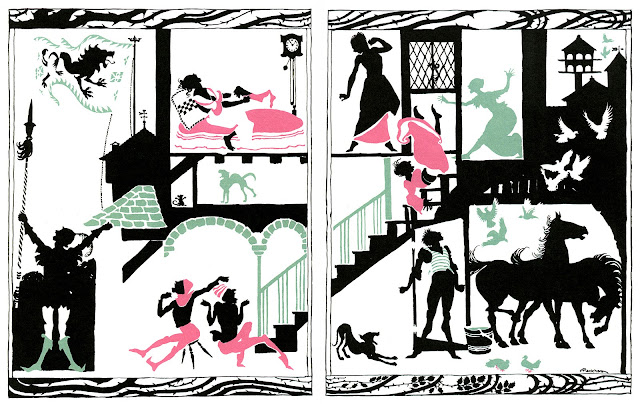 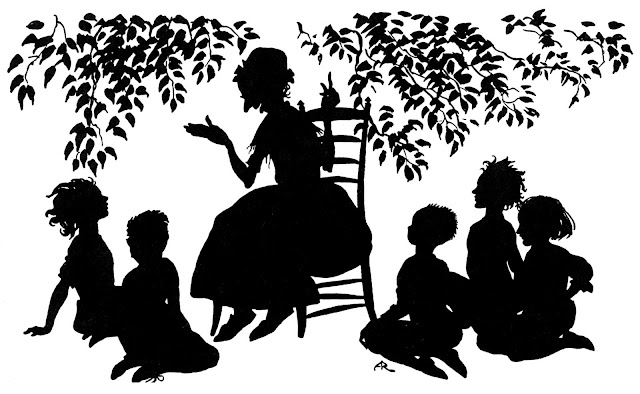