Sir Edwin Henry Landseer (1802 – 1873) was an English artist best known for his animal paintings and sculptures. Born in London, the son of engraver John Landseer A.R.A.


Edwin was recognized early on as an artistic prodigy and at the age of just 13, exhibited at the Royal Academy. He was elected an Associate (A.R.A.) at the age of 24, and a Academician (R.A.) five years later in 1831. In his late 30s Landseer suffered what is now believed to be a ‘nervous breakdown’, and for the rest of his life was troubled by hypochondria and depression, aggravated by alcohol and drug abuse. In the last few years of his life his mental instability became more acute, and at the request of his family, was declared insane in July 1872.

Landseer’s popularity in Victorian Britain was considerable, and his reputation as an animal painter was unrivalled. Possibly his most famous painting is ‘Monarch of the Glen’ (1851) which was widely distributed at the time as engraved reproduction prints.

Much of Landseer’s fame, and indeed income, was generated by the publication of engravings of his work, many of them by his brother Thomas Landseer.

Queen Victoria commissioned several paintings from Landseer – royal pets, then portraits of ghillies and gamekeepers, then in the year before her marriage she commissioned a portrait of herself, as a gift to Prince Albert. Landseer made portraits of the royal babies, and two portraits of Victoria and Albert dressed for costume balls, at which he was a guest himself.

Landseer is particularly associated with Scotland, which he first visited in 1824, and you will see that many of his works are of Scottish subjects.

In 1858 the government commissioned Landseer to make four bronze lions for the base of Nelson’s Column in Trafalgar Square, following the rejection of a set of stone lions sculpted by Thomas Milnes. The monument was constructed between 1840 and 1843; the four bronze lions were added in 1867.
The rejected stone lions were purchased by industrialist Titus Salt, and can still be seen today at his ‘model’ village Saltaire in Shipley, Yorkshire, now a World Heritage Site. 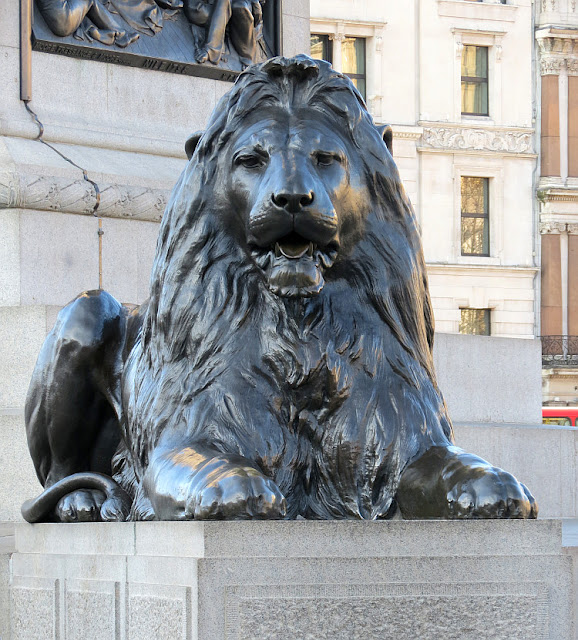 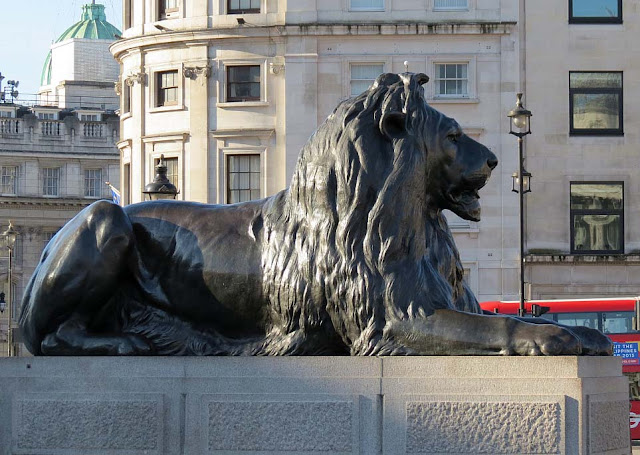 Edwin Landseer died in October 1873, and his death was widely marked in England. He was buried in St. Paul’s Cathedral, London.

This part 1 of a 6 – part series on the works of Edwin Landseer: