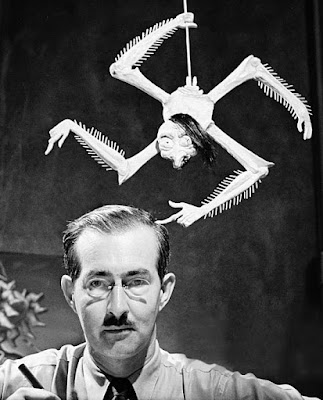 “Get out of Russia, don’t sponge on my reputation, and change your name.” these were words of advice offered by M.P. Artsybasev, a well-known and respected Russian author, to his son Boris shortly before the First World War. Born in 1899, in Kharkov, Ukraine, the younger Artzybasheff did not leave Russia until 1919, after the Russian Revolution. The young artist settled in New York where he embarked on his artistic career. His earliest employment was as an engraver designing labels for beer and medicine bottles. He began doing free-lance work and soon established a reputation for creative design.

Artzybasheff turned his attention to illustrating books. In 1927 his book designs won him the first of many prestigious awards including best illustrated book from both the American Library Association and the American Institute of Graphic Arts. Throughout his career he was commissioned to design more than thirty books and illustrate another twenty.

In 1940 the editors of Fortune magazine commissioned Artzybasheff to design a cover for the magazine. He had already created several colourful graphs and charts to illustrate articles in the magazine when he submitted a painting of a Japanese soldier standing before a large sculpted head of the Buddha.

This cover illustration attracted the attention of Time magazine editors who were assembling a staff of illustrators to create cover designs. Artzybasheff created more than 200 covers for Time, including portraits of Stalin, Hitler, Truman, Mao Tse Tung, and Ho Chi Minh.

Other compelling forms of Artzybasheff’s published works were his illustrations of mechanized humans. These pictures, which often border on the surreal, display a keen sense of how the machine works or what human task the machine was meant to replace. The images of animated weapons of war and tyranny that were created for Life magazine, demonstrate how men can create monsters that are real and deadly.

When asked about his thoughts on war am weaponry, Artzybasheff relied, “I try to shake this thought off: It may be that a healthy planet should have no more life upon it than a well-kept dog has fleas; but what possesses the flea to concoct its own flea powder?” According to the editors of Life, Artzybasheff war machines “take a sardonic delight in their own power of estruction.” Many of his anthropomorphic designs, along with numerous other illustrations, were published in his 1954 book “As I See.”

Artzybasheff approached the creation of his paintings with the attention to detail and process that was similar to an engineer’s approach to designing a machined component. The precision of the planned design and his control over the methods and materials were extreme important to him. He kept extensive notes on his ideas, technique, and formulae for mixing gouache paints, and even notated his preparatory sketches, constantly making revisions and adaptations.

Often, he would “build” his paintings, starting with detailed drawings that were layered with skins of colour to develop the final design of the paintings. Components or features were frequently designed separately, then brought to the composition in their final form. The result was a picture that displayed the unique and imaginative vision of an artist who was justifiably labelled the “Master of the Machine Age.”

This is part 1 of a 12-part series on the works of Boris Artzybasheff: 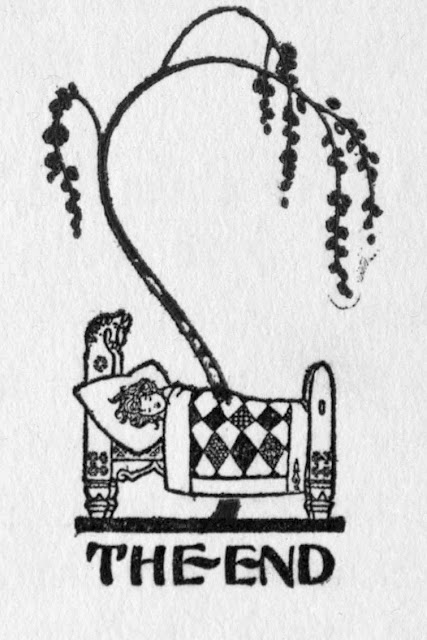 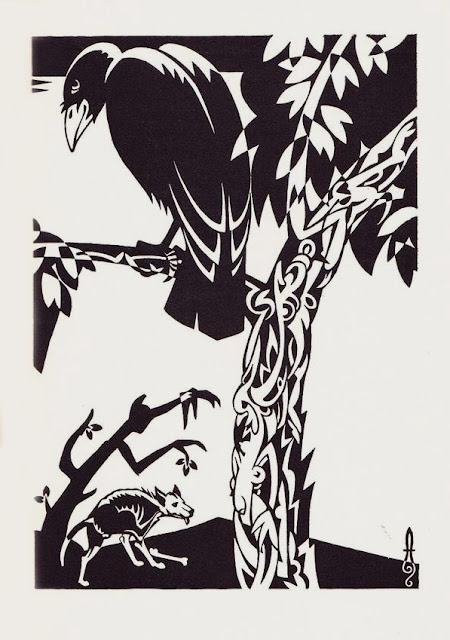 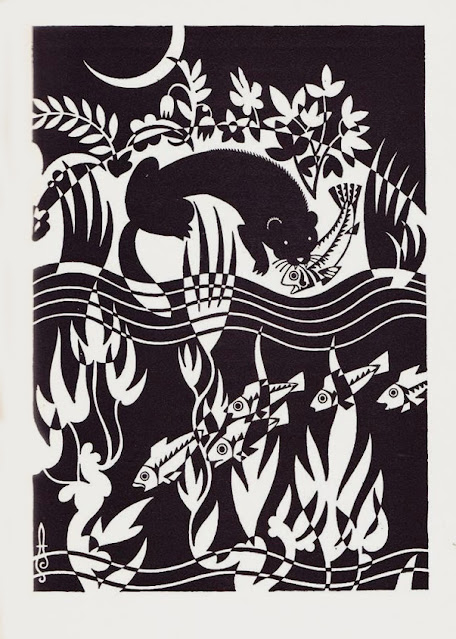 1927 The Wonder Smith and His Son by Ella Young: 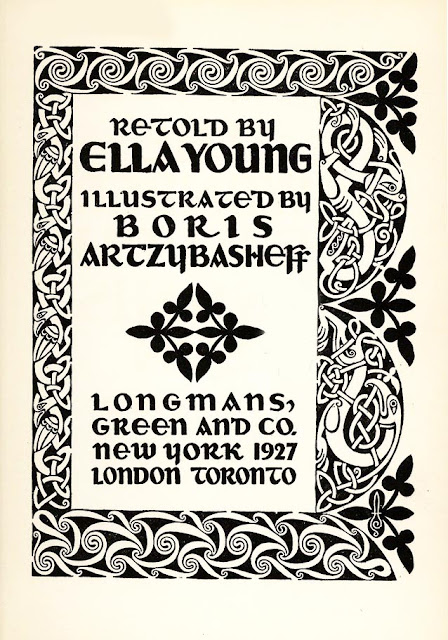 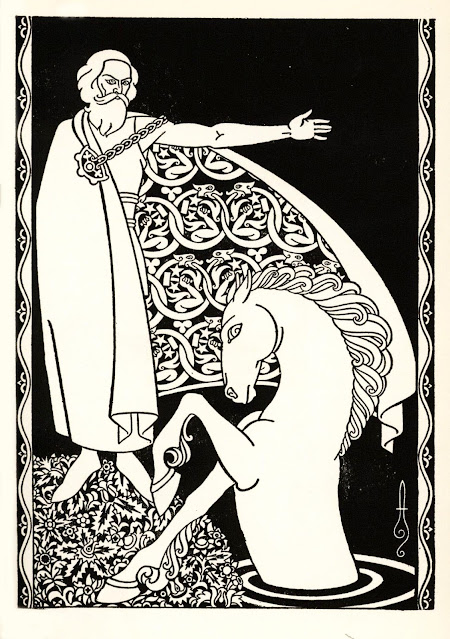 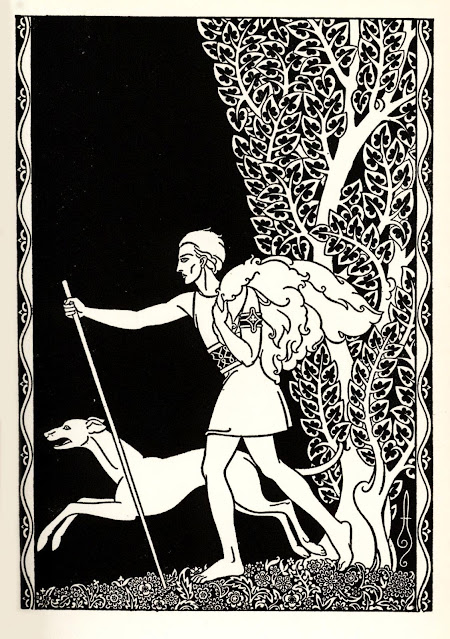 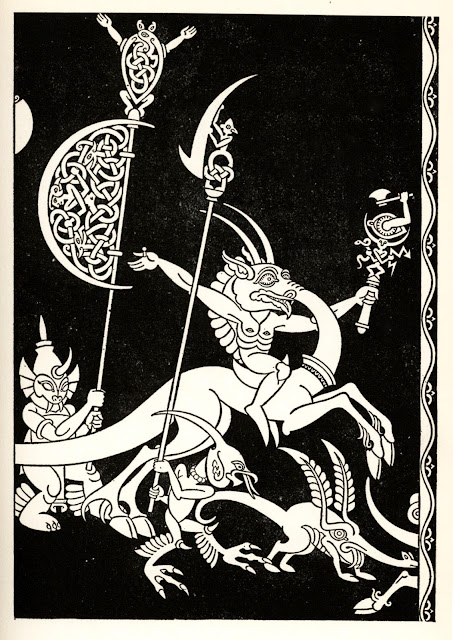 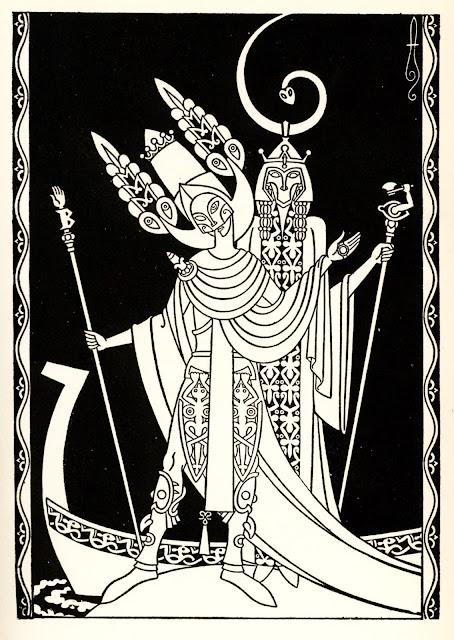 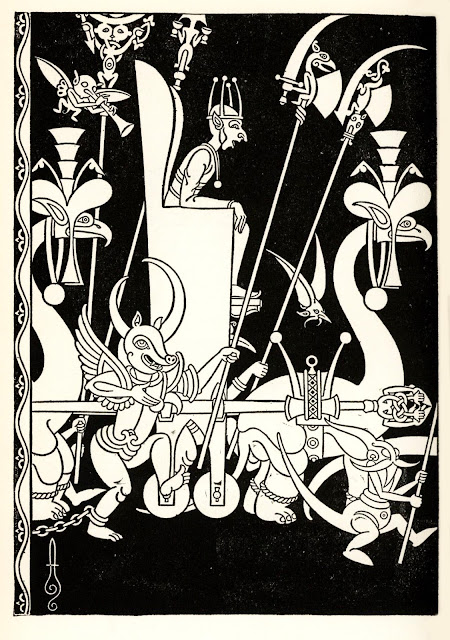 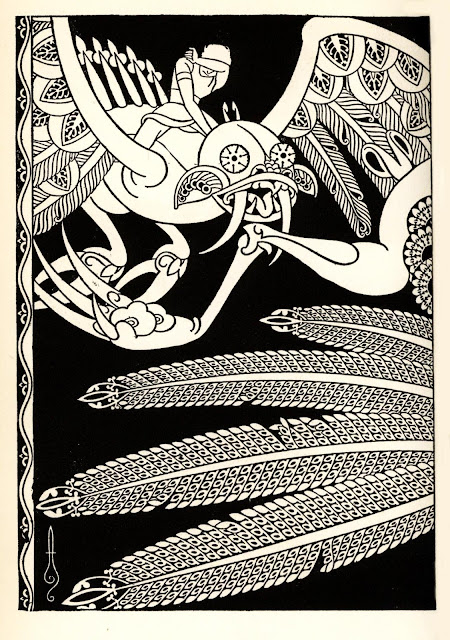