Edward Burne-Jones was born in Birmingham and was an important British artist of the 19th century. His art influenced major European painters of the late 19th and early 20th centuries. His work encompassed styles of Medievalist, Pre-Raphaelite, Symbolist, and Aesthetic art. He was also an Arts and Crafts designer.

The son of Edward Richard Jones, framer and gilder, and Elizabeth Coley, who died six days after his birth. He attended King Edward VI Grammar School, Birmingham. In 1853 he entered Exeter College, Oxford, as a divinity student where he met William Morris.

Although untrained as an artist, he took inspiration from the art of the Pre-Raphaelite Brotherhood. In 1856 he received lessons in painting from Dante Gabriel Rossetti (1828-82). In 1857 he received his first artistic commission for Archibald MacLaren's "The Fairy Family."

Burne-Jones created many pen and ink designs, imitative of Rossetti. He began his first mural painting for the Old Debating Chamber in the Oxford Union Society in 1857. He visited Italy four times between 1859-1873. During the early visits he made copies of the Old Masters, while later he was influenced by the Renaissance artists Botticelli and Michelangelo. 1860 he married Georgiana Macdonald on 9 June in Manchester. He utilised her as the model for his female subjects for many years.

1861, a founding partner of Morris, Marshall, Faulkner & Co. Designs creating stained glass cartoons, textiles, including embroidery and ceramic tiles. His medieval subjects merged with his interest in Venetian painting in watercolours of the early 1860s. In the 1870s this is replaced by the influence of classical sculpture. An introduction to the Anglo- Greek community in London sees Maria Zambaco (1843-1914) become his new muse and model in the later 1860s.

By 1875 he was the sole designer of stained glass for Morris & Co. In 1885 elected Associate of the Royal Academy; and Honorary President of the Royal Birmingham Society of Artists, visiting Birmingham in the autumn. In 1887 he started work on the largest watercolour of the 19th century, "The Star of Bethlehem", completed in 1890. The watercolour was commissioned by the Corporation of Birmingham for the City's new Museum and Art Gallery. Shortly before his death, Burne-Jones completed an unfinished watercolour painting, begun in 1865, 'The Prioress' Tale', which fuses many of the aspects of his long and varied career.

This is part 1 of a 14-part series on the works of Edward Burne-Jones: 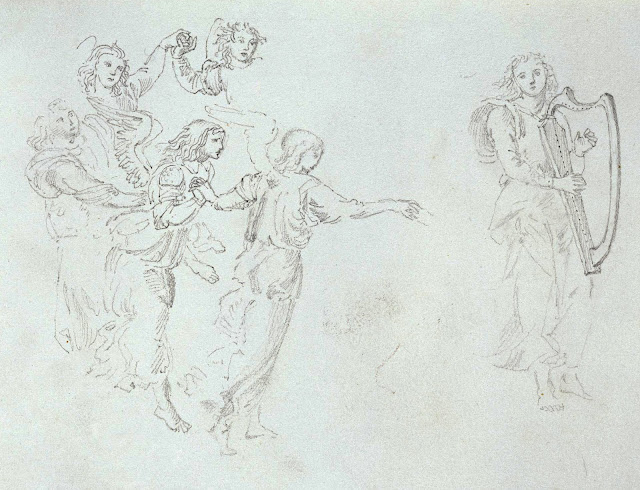 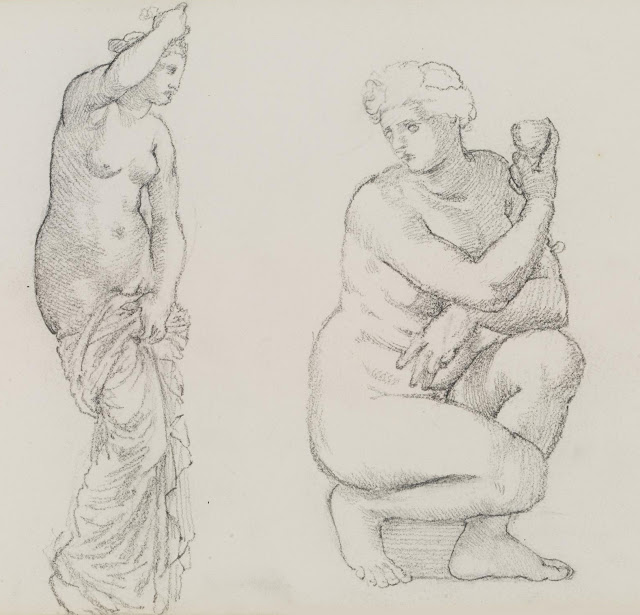 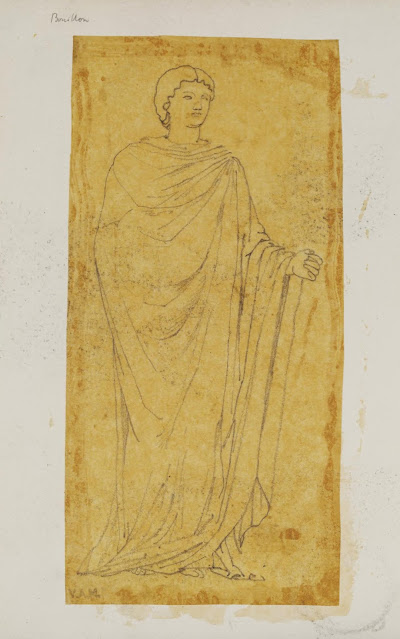 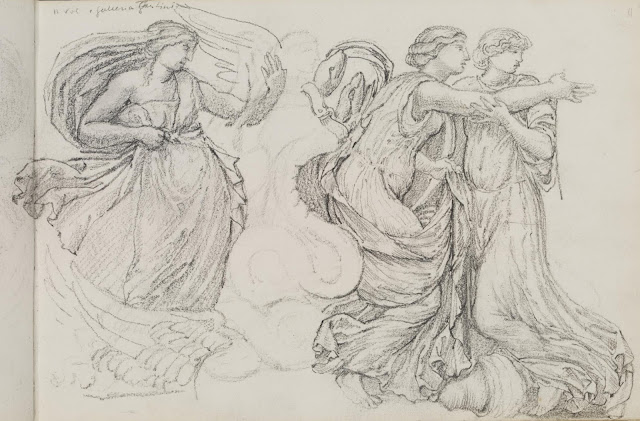 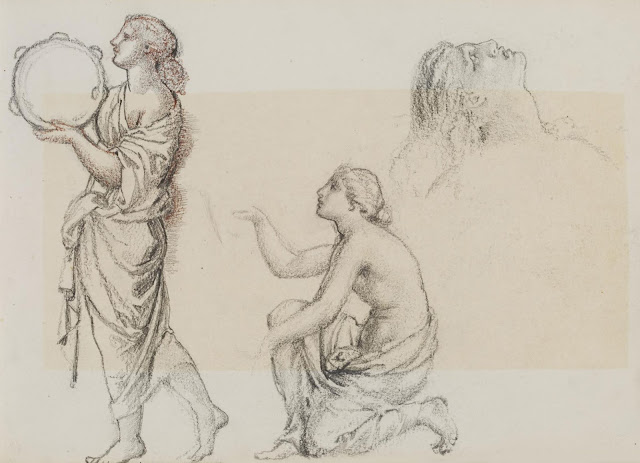 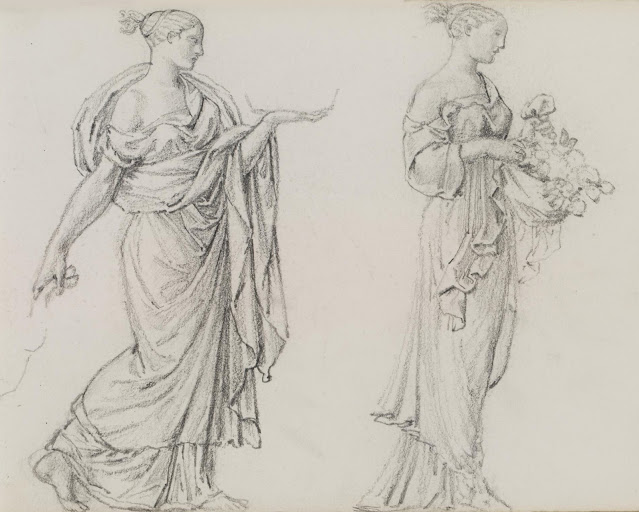 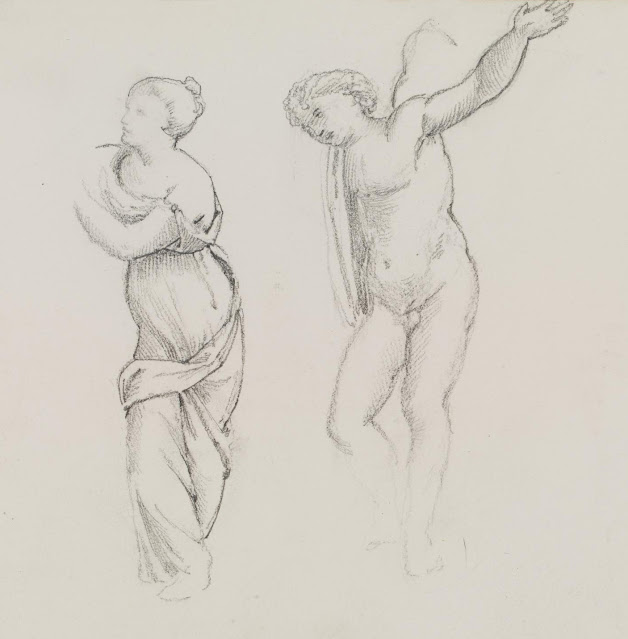 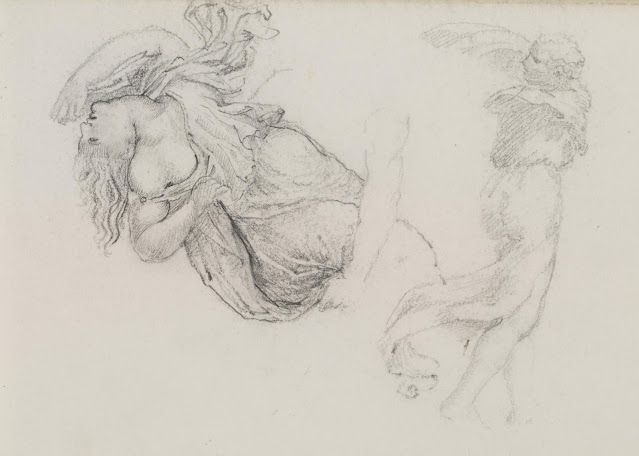 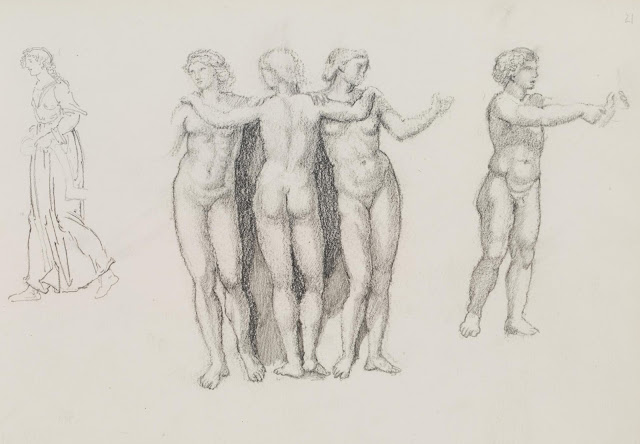 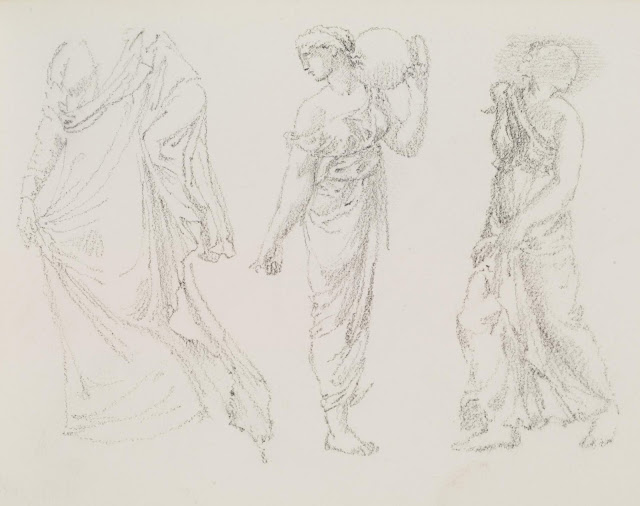 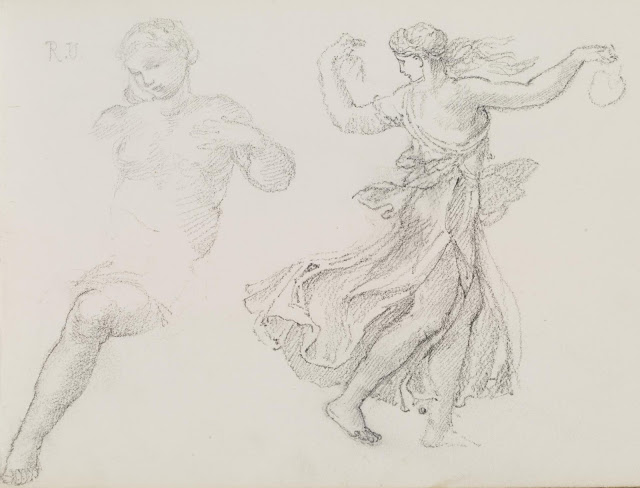 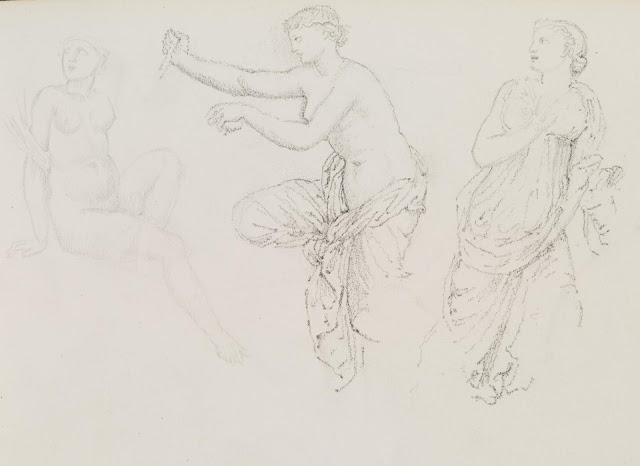 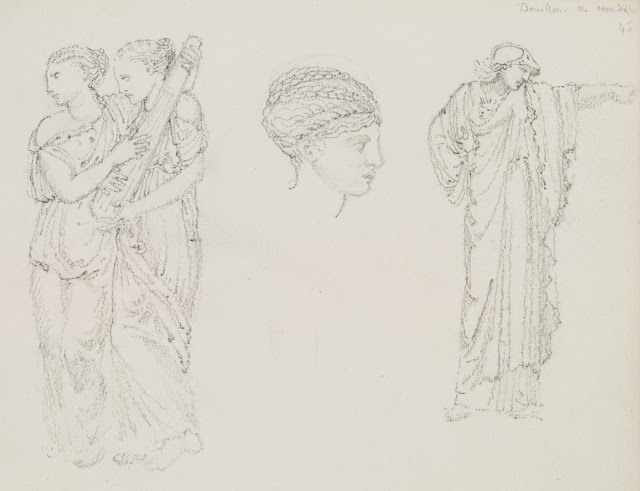 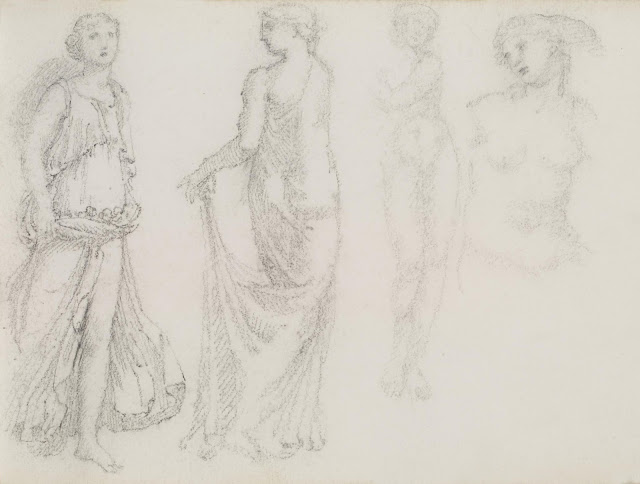 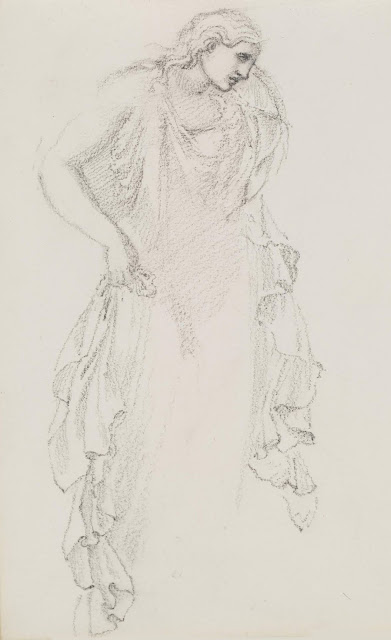 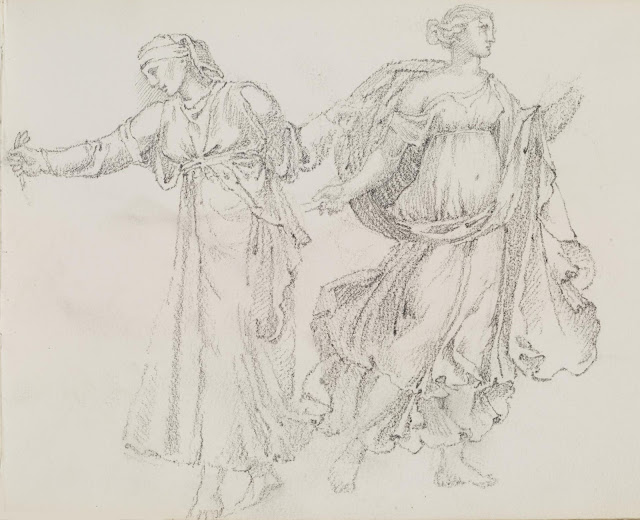 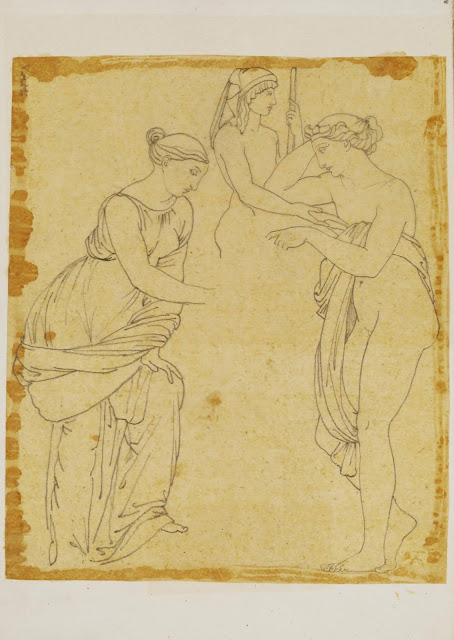 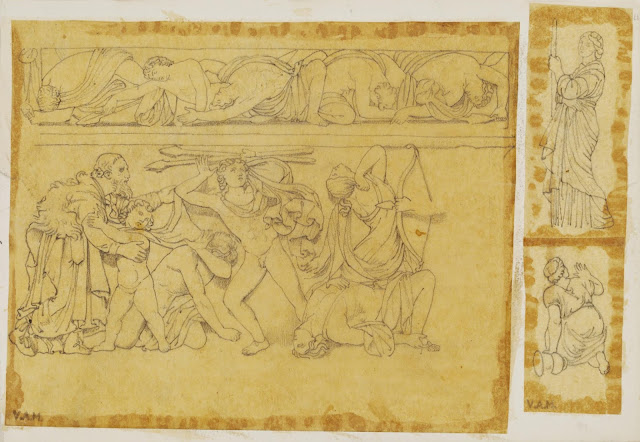 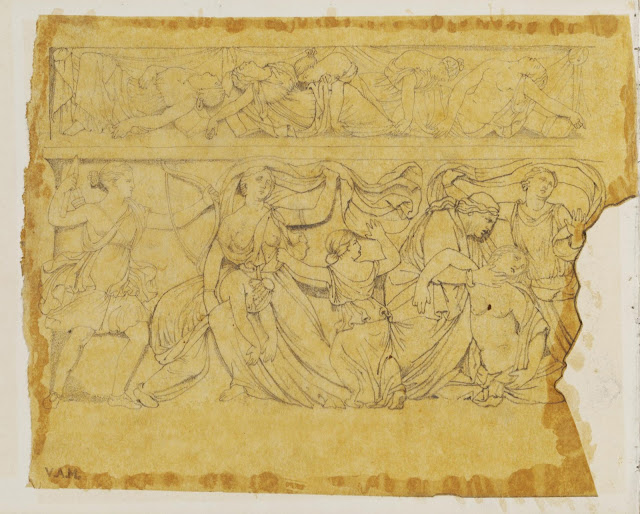 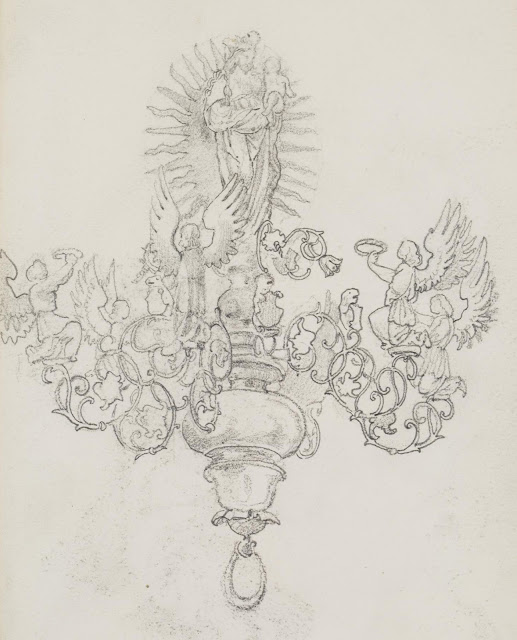 Sidonia von Bork is the central character in Wilhelm Meinhold's gothic romance 'Sidonia the Sorceress'. The novel is set in sixteenth-century Pomerania and chronicles the crimes of the evil Sidonia, whose beauty captivates all who see her. She is shown here at the court of the dowager Duchess of Wolgast, one of the early intrigues in a career that leads to her execution as a witch. Many of the details of Sidonia's appearance are taken directly from Meinhold's description, but the costume is derived from a portrait of Isabella d'Este by Giulio Romano at Hampton Court. This is one of three figure studies, which were the earliest watercolours Burne-Jones completed.