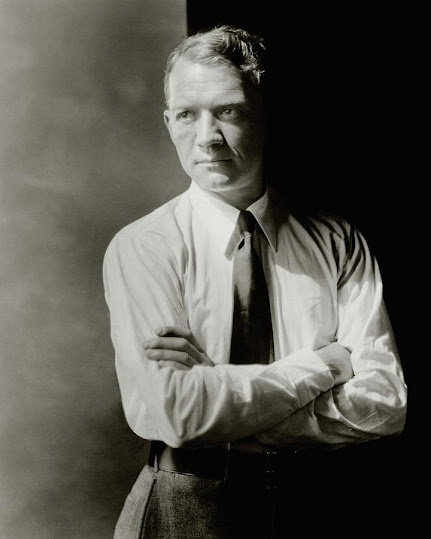 After service in the U.S. Navy during World War I, Held returned to New York City, where he gained fame and wealth for his drawings in the popular humour magazines Life, Judge, and College Humor. These drawings conveyed a spirit of the era comparable to that in the writings of F. Scott Fitzgerald. In particular, Held created such immortal characters as the short-skirted, short-haired “flapper,” who rolled her stockings and used a long cigarette holder, and her escort, who wore a raccoon coat, had patent-leather hair parted in the middle, smoked a pipe, and carried a hip flask. Held’s ability to point up the foibles of the time without sentimentality or bitterness made his cartoons notable. Also during the 1920s, he drew two comic strips: “Merely Margie, an Awfully Sweet Girl” and “Rah, Rah, Rosalie,” both of which ended with the Depression.

This is part 2 of a 6-part series on the works of John Held Jr:

Some 100 years later it might appear as if Oh! Margy! was yet another attempt to duplicate the success of Ethel Hays’ Flapper Fanny. But John Held Jr., famed graphic chronicler of the roaring twenties, actually started his feature a year before Flapper Fanny. Despite the marquee name, though, Oh! Margy! ran in few papers and made little impression.

Perhaps it was because it was syndicated by the then tiny United Feature Syndicate. UFS was only notable in the mid-20s for its bargain basement production work, sending out badly cast stereotypes of minor features to small papers that couldn’t afford better suppliers.

Oh! Margy! ran as both a daily and Sunday feature. The Sunday, however, was not of the color Sunday funnies variety, just a larger version of the black-and-white daily. It started on April 6 1924, followed by the daily on May 5. The daily ran in few papers, but the Sunday version is downright rare. The feature ended on May 22 1927, the daily ending one day earlier. These dates are all based on the San Francisco Chronicle’s run, one of the few major papers that ran and stuck with the feature over its three year term.