I featured Abstract Expressionist Mark Rothko (1903 – 1970) in a previous blog post back in July 2010. However, I thought I’d revisit and extend it a bit in the context of the current posts on mid-century painters.

Rothko was born in Dvinsk, Russia (now Latvia). In 1913 he left Russia and settled with the rest of his family in Portland, Oregon. Rothko attended Yale University, New Haven, on a scholarship from 1921 to 1923. That year he left Yale without receiving a degree and moved to New York. In 1925 he studied under Max Weber at the Art Students League. He participated in his first group exhibition at the Opportunity Galleries, New York, in 1928. During the early 1930s Rothko became a close friend of Milton Avery and Adolph Gottlieb. His first solo show took place at the Portland Art Museum in 1933.

Rothko’s first solo exhibition in New York was held at the Contemporary Arts Gallery in 1933. In 1935 he was a founding member of the Ten, a group of artists sympathetic to abstraction and Expressionism. He executed easel paintings for the WPA Federal Art Project from 1936 to 1937. By 1936 Rothko knew Barnett Newman. In the early 1940s he worked closely with Gottlieb, developing a painting style with mythological content, simple flat shapes, and imagery inspired by primitive art. By mid-decade his work incorporated Surrealist techniques and images. Peggy Guggenheim gave Rothko a solo show at Art of This Century in New York in 1945.

In 1947 and 1949 Rothko taught at the California School of Fine Arts, San Francisco, where Clyfford Still was a fellow instructor. With William Baziotes, David Hare, and Robert Motherwell, Rothko founded the short-lived Subjects of the Artist school in New York in 1948. The late 1940s and early 1950s saw the emergence of Rothko’s mature style, in which frontal, luminous rectangles seem to hover on the canvas surface. In 1958 the artist began his first commission, monumental paintings for the Four Seasons Restaurant in New York. The Museum of Modern Art, New York, gave Rothko an important solo exhibition in 1961. He completed murals for Harvard University in 1962 and in 1964 accepted a mural commission for an interdenominational chapel in Houston. Rothko took his own life on February 25, 1970, in his New York studio. A year later the Rothko Chapel in Houston was dedicated. 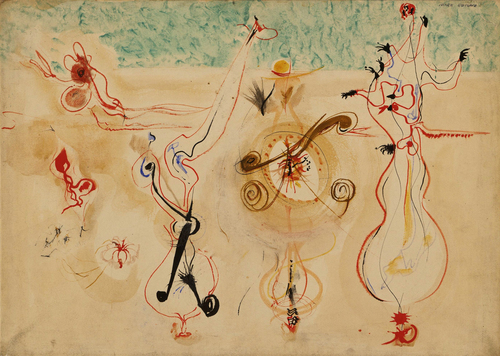 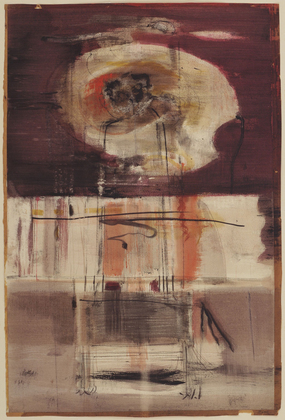 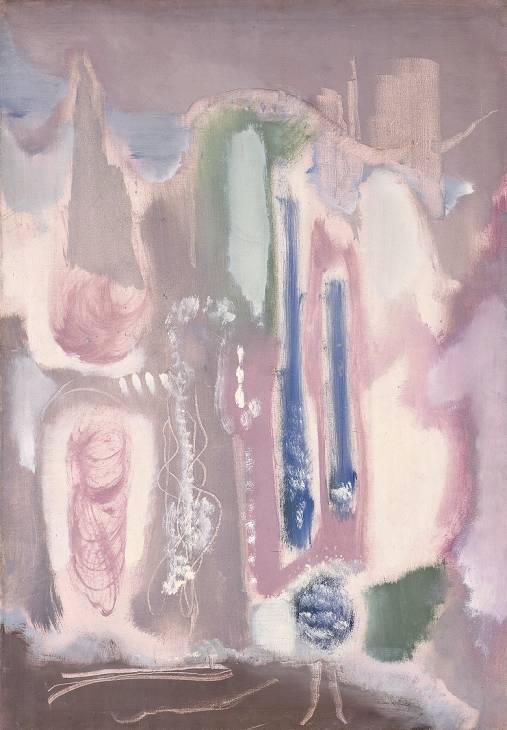 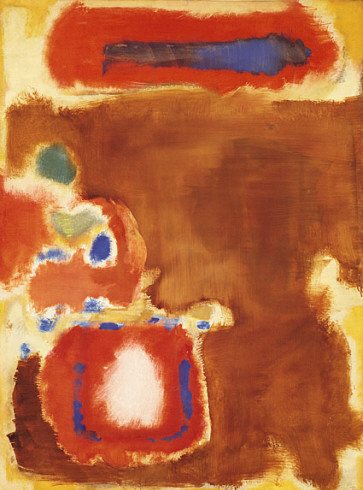 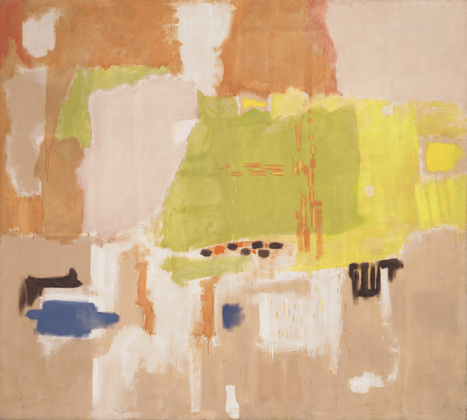 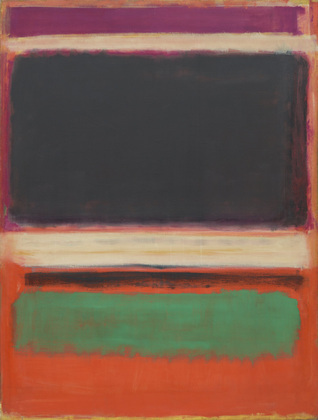 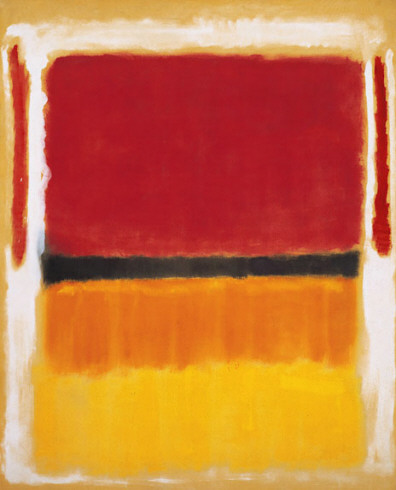 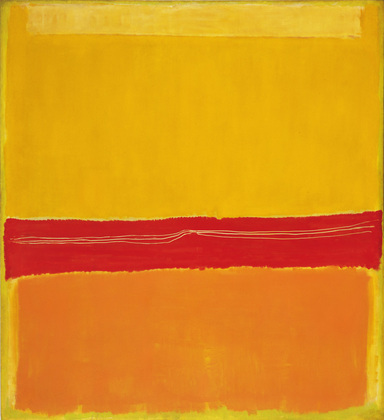 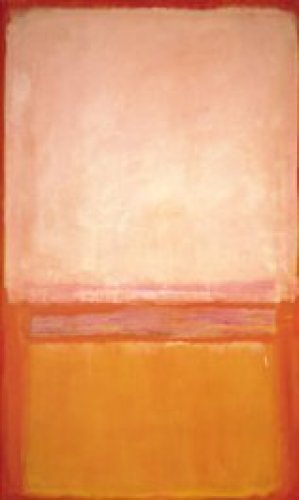 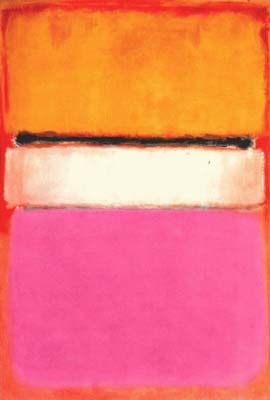 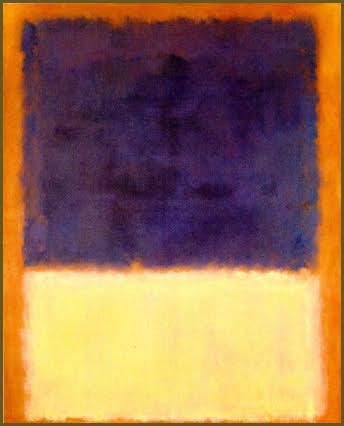 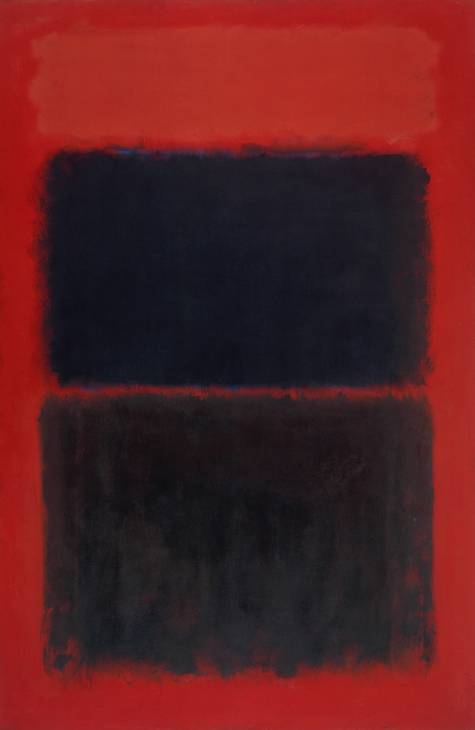 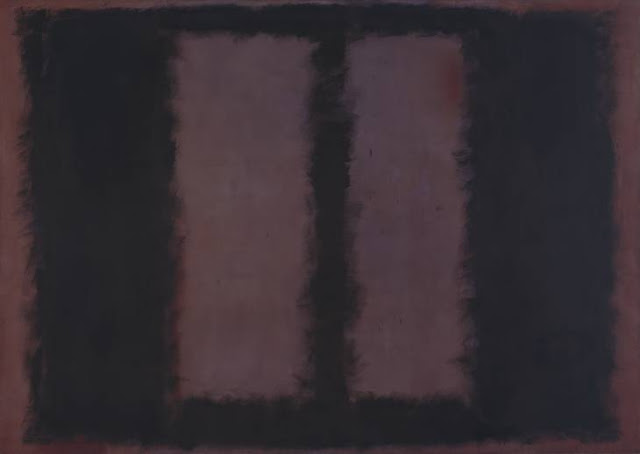 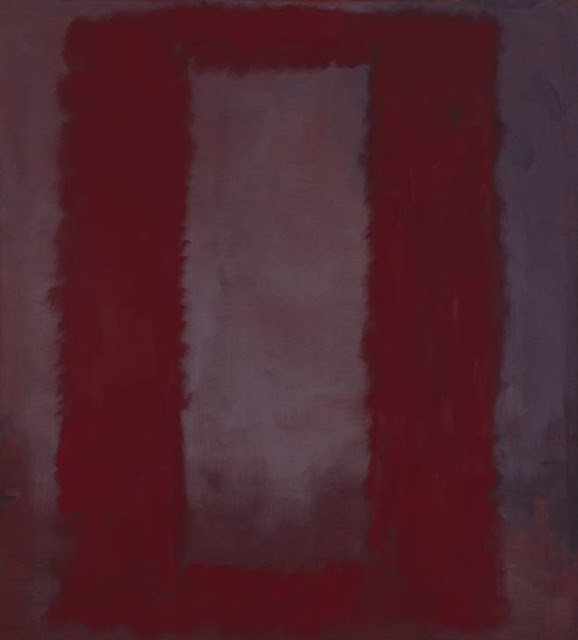 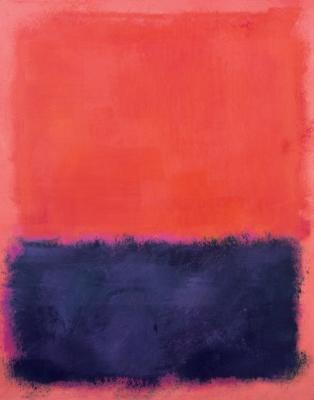 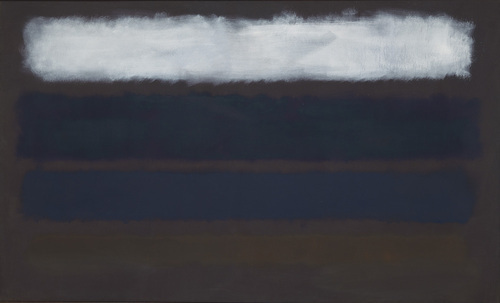 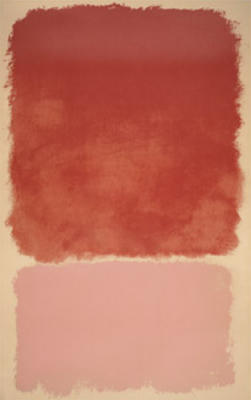 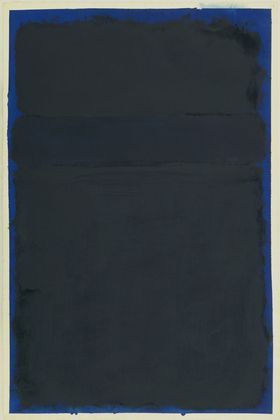 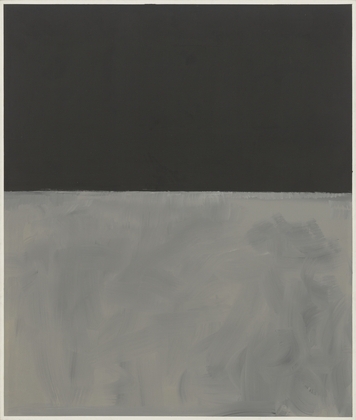