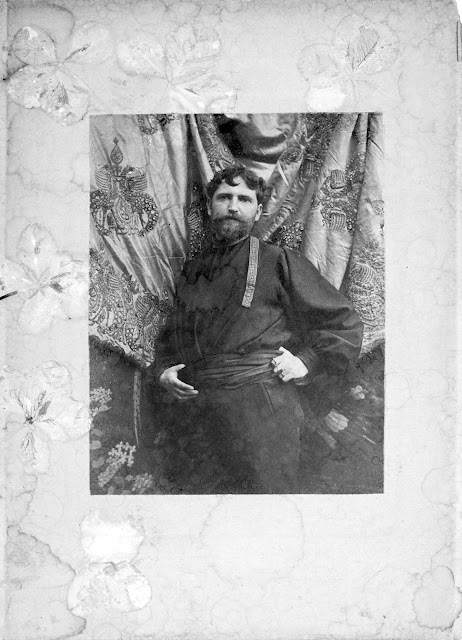 Alphonse (Alfons) Mucha (1860 – 1939) was a Czech painter and decorative artist born in 1860 born in the town of Ivančice, Moravia. He is best known for his luxurious poster and product designs, which encapsulate the Art Nouveau style. Contemporary interest in his work was revived in 1980 after an exhibition at the Grand Palais in Paris.

This is part 8 of a 12-part series on the works of Alphonse Mucha: