Pauline Ellison was born in Keighley, Yorkshire in 1946. Educated at Bradford, Leicester and Cambridge Schools of Art. She has illustrated a large number of magazines and newspapers in both Europe and America, and books including “A Love of Flowers”, in collaboration with H.E. Bates (Michael Joseph 1971), “Dark Lord of Pengersick” by Richard Carlyon (G. Whizzard Publications 1975), “Grimm’s Fairy Tales” (Routledge & Kegan Paul 1981), “Master Maid” retold by Aaron Shepard (Dial Books New York 1997).

Pauline has also illustrated numerous newspaper and magazine articles, packaging, greetings cards, and many advertisements, including a “super-hoarding” in Central London for British Airways. She has exhibited original artworks in London, the USA, and in the Ashmolean Museum, Oxford. She has received two D&AD (Design & Art Directors) Silver Awards for her illustrations.

This is part 1 of a 2 - part post on the works of Pauline Ellison. 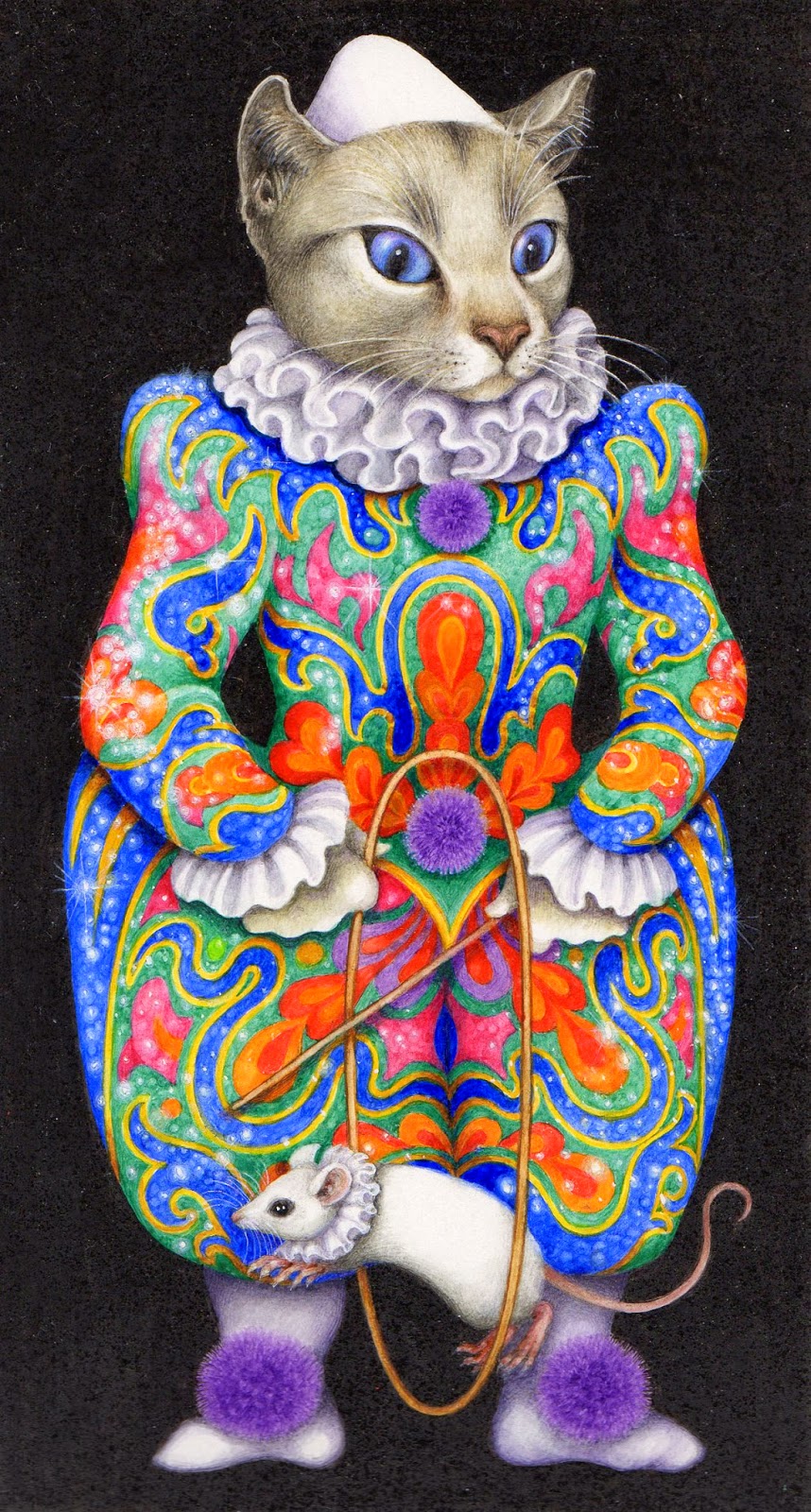 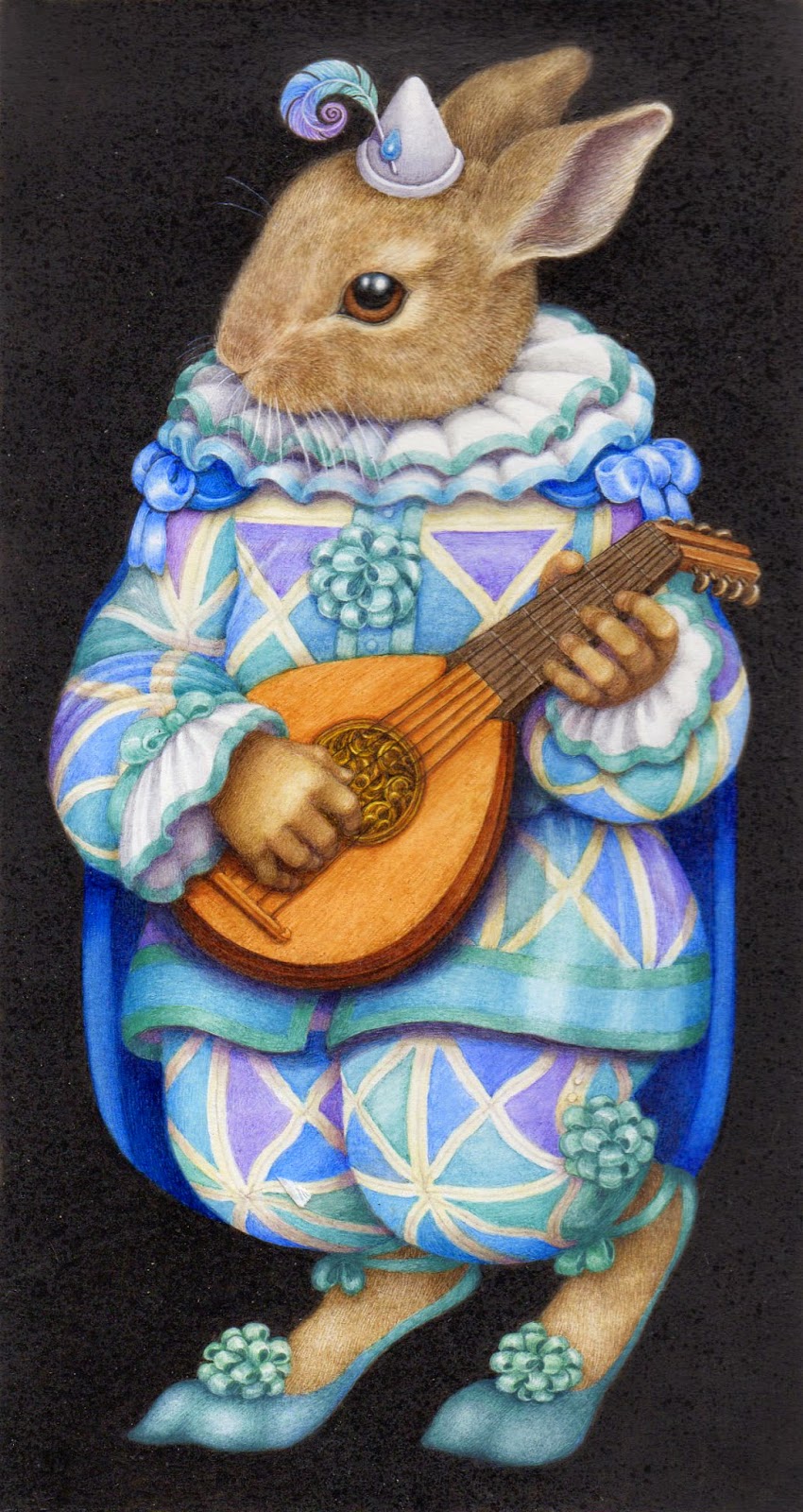 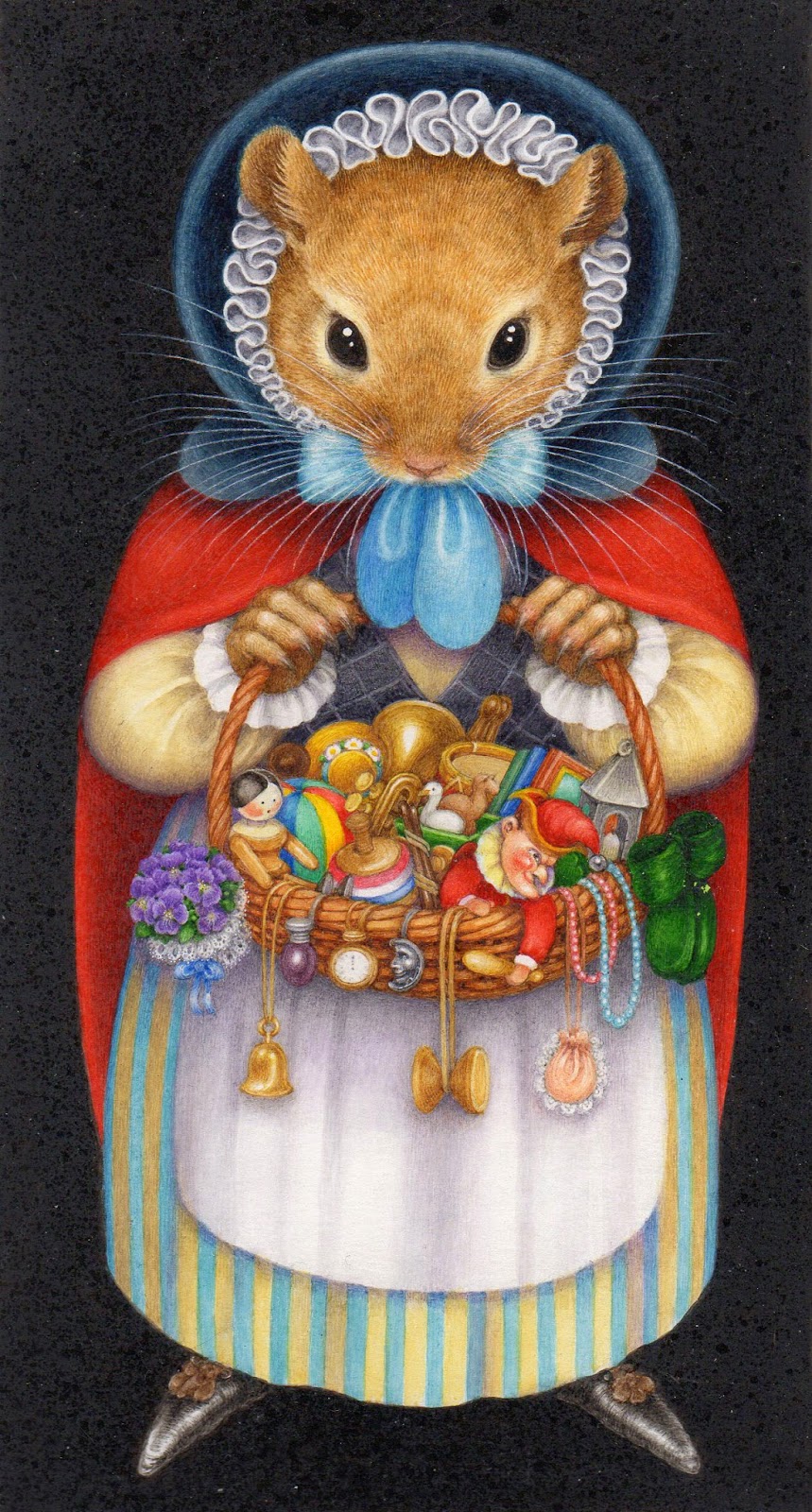 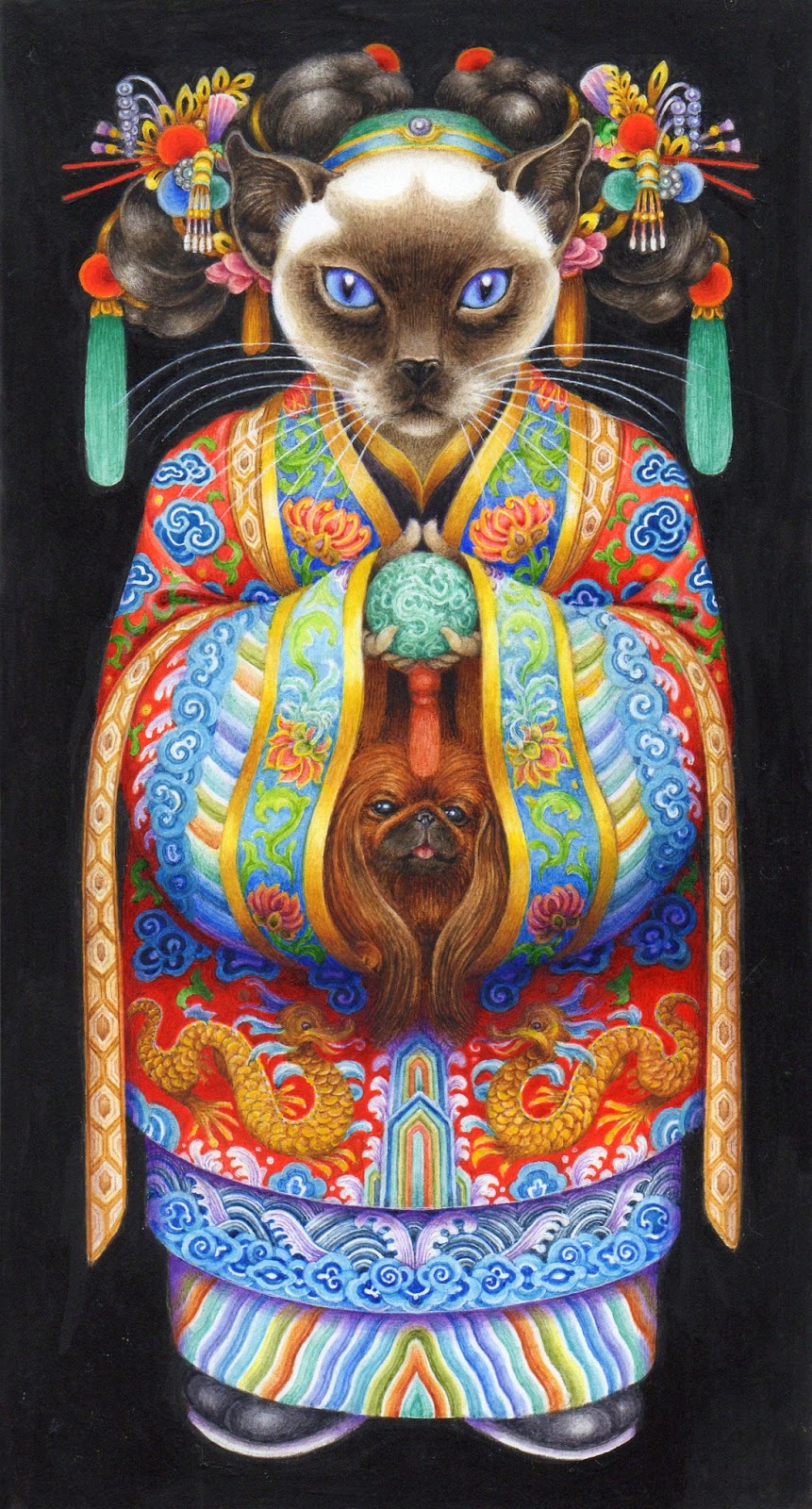 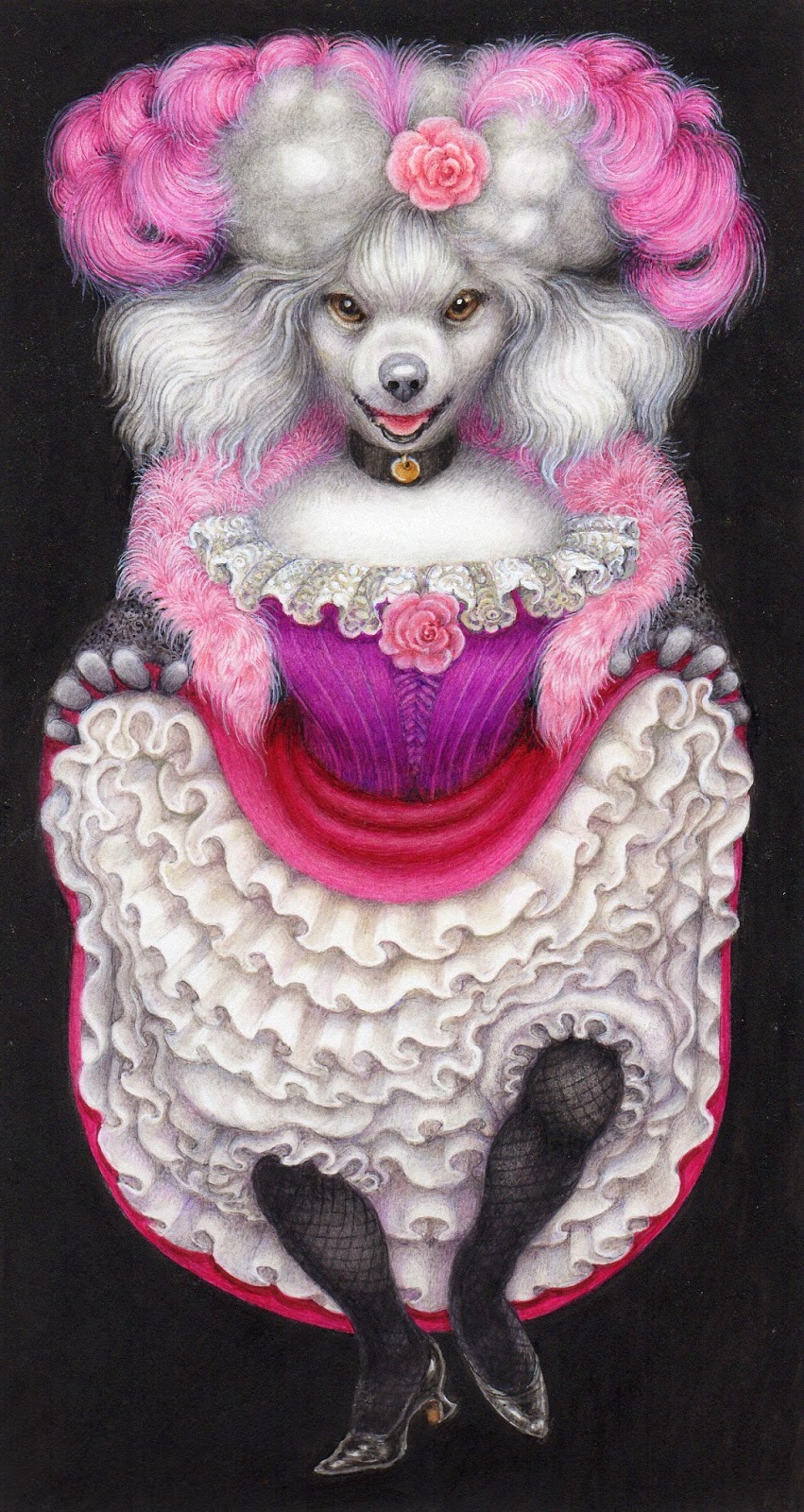 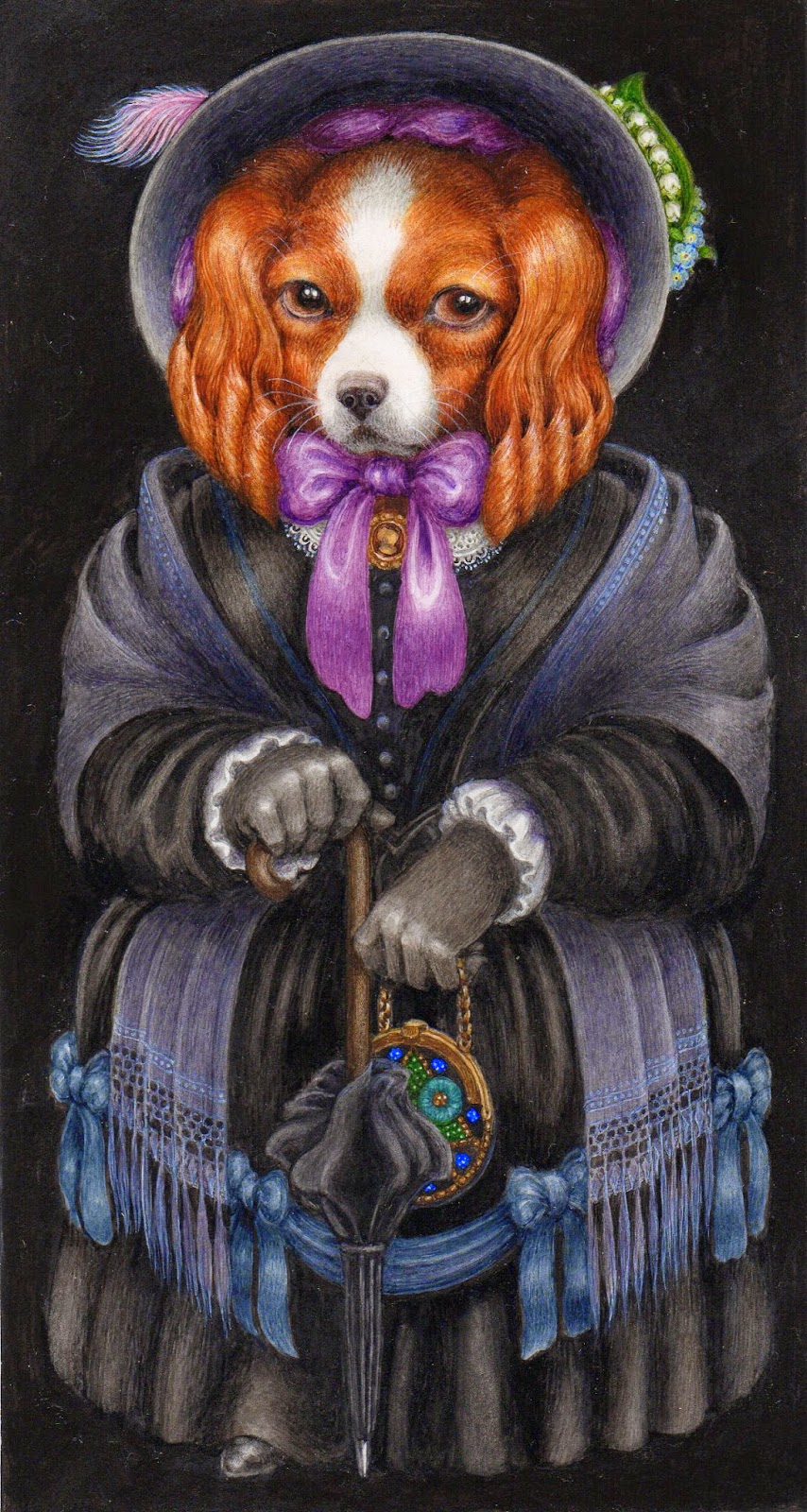 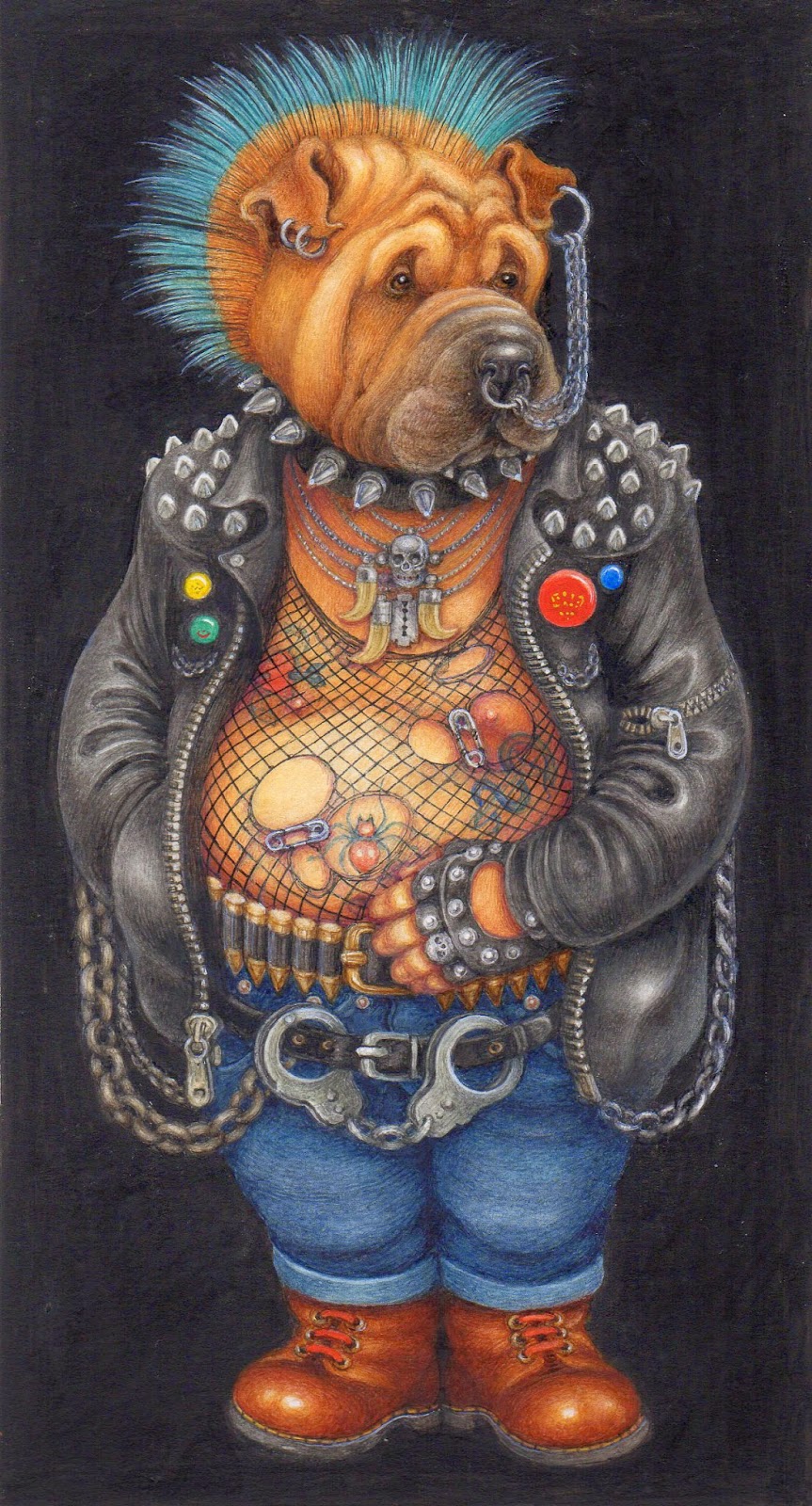 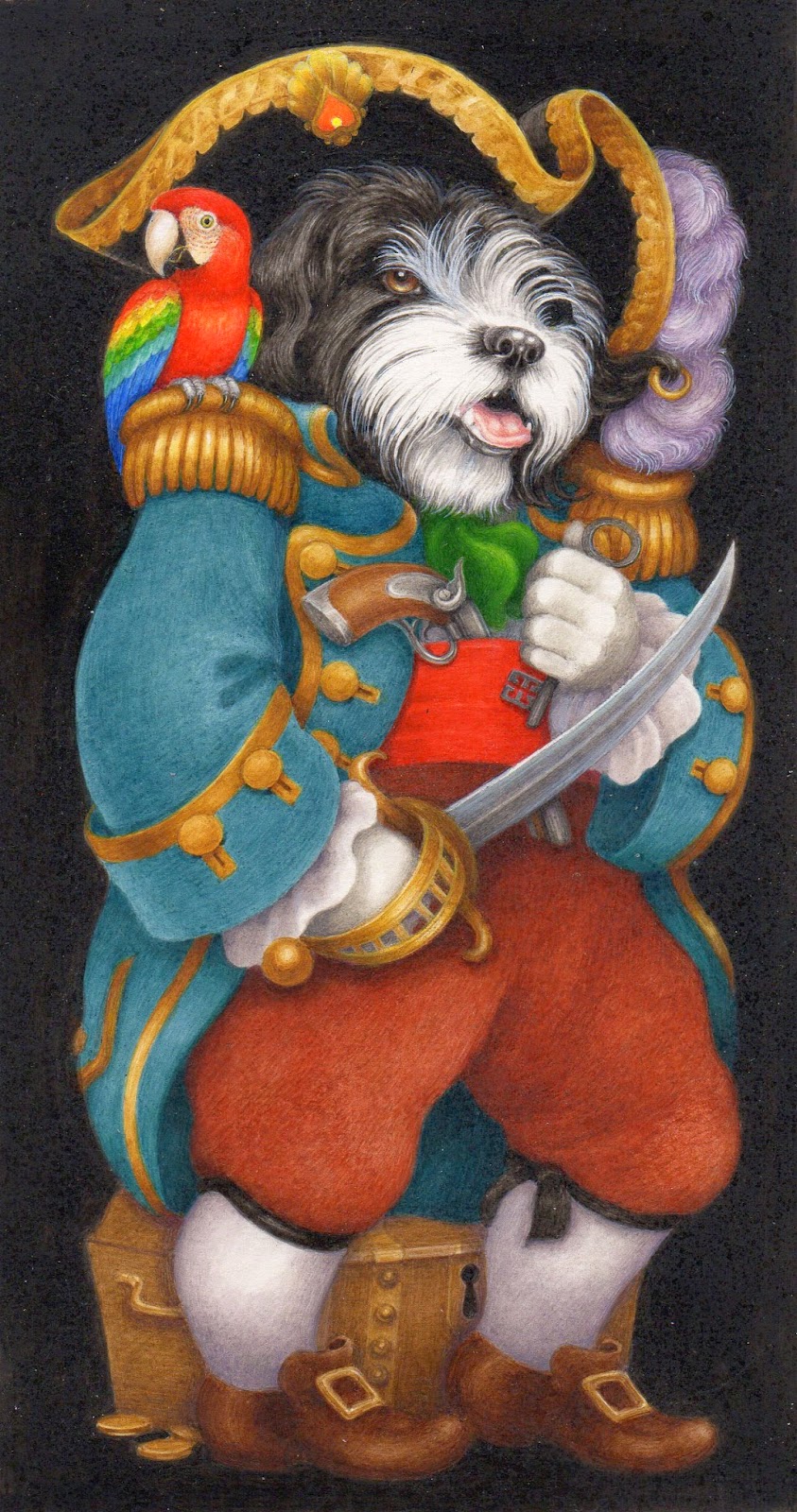 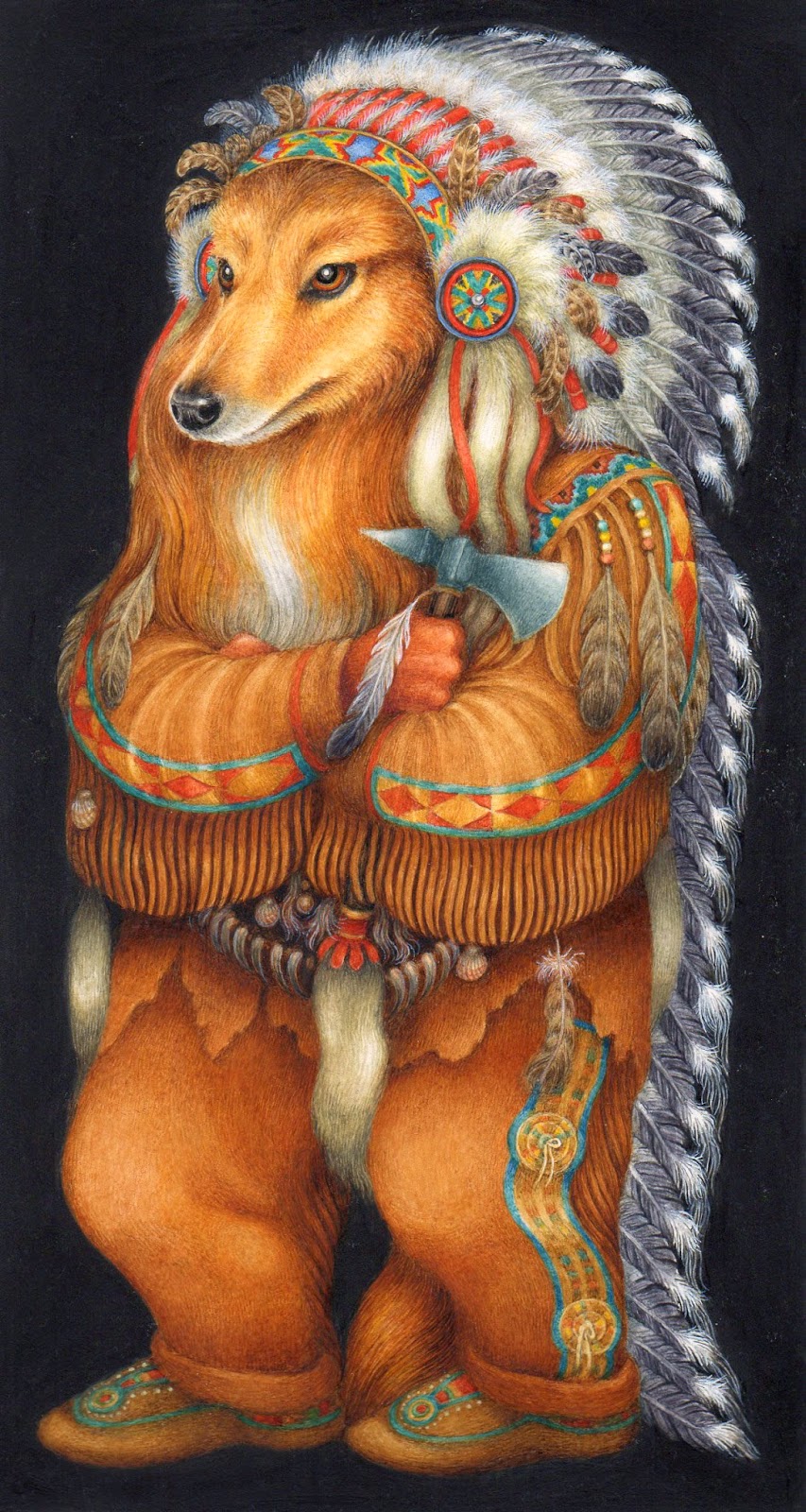 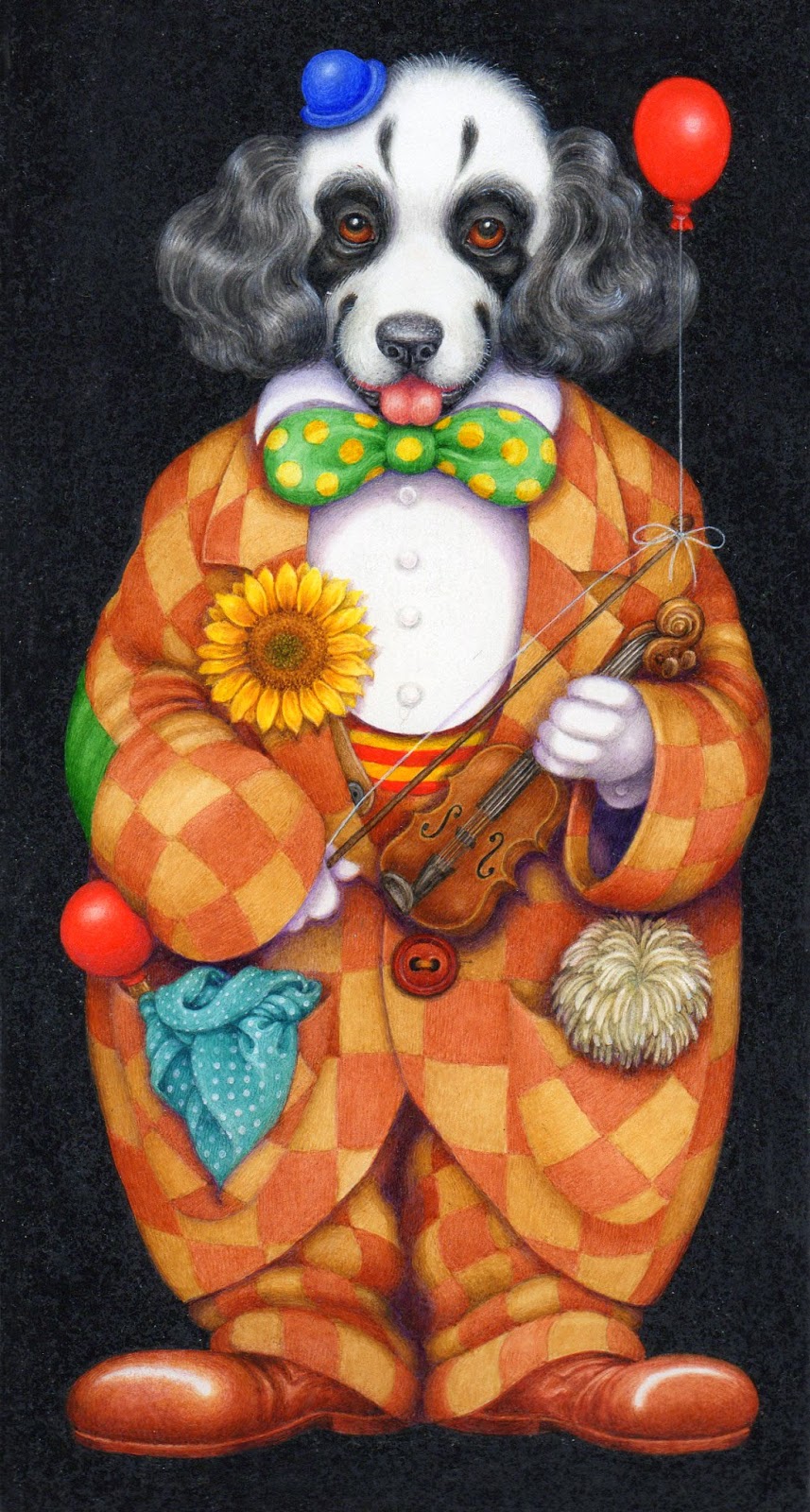 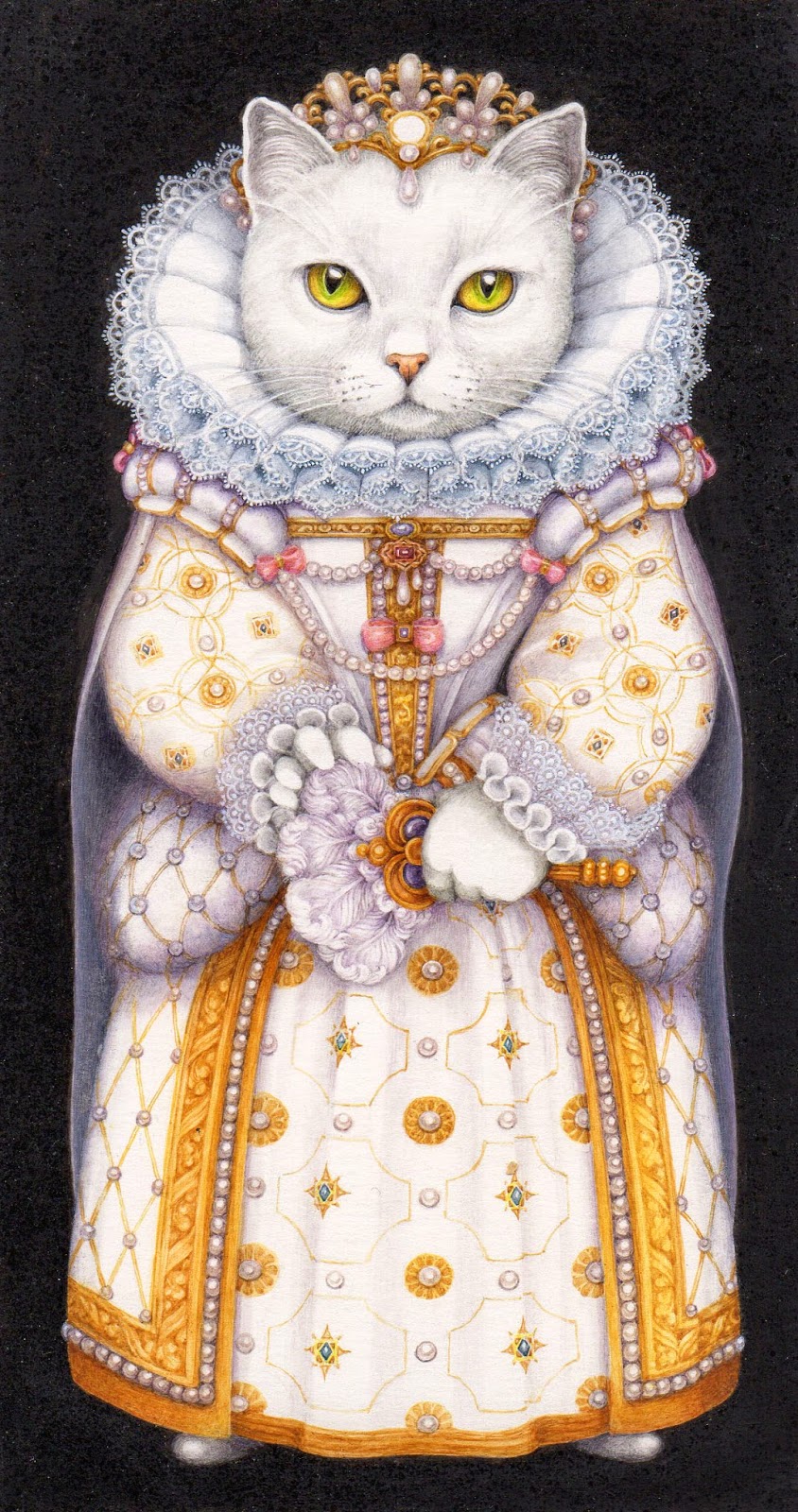