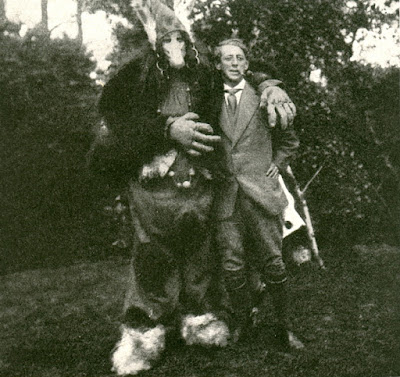 John Albert Bauer (1882 – 1918) was a Swedish painter and illustrator. His work is concerned with landscape and mythology, but he also composed portraits. He is best known for his illustrations of early editions of Bland tomtar och troll (Among Gnomes and Trolls), an anthology of Swedish folklore and fairy tales.

This is part 5 of a 7-part post on the works of John Bauer:


1913 Among Gnomes and Trolls 7
"The Changelings" by Helena Nyblom:

1913 Among Gnomes and Trolls 7
"Brother Martin" by Emil Eliason: 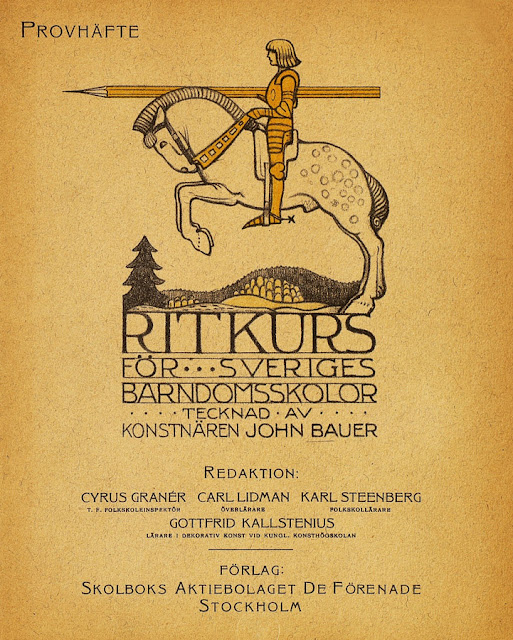 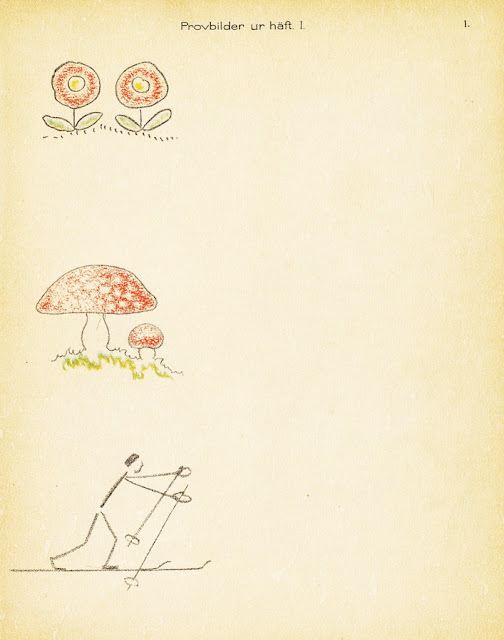 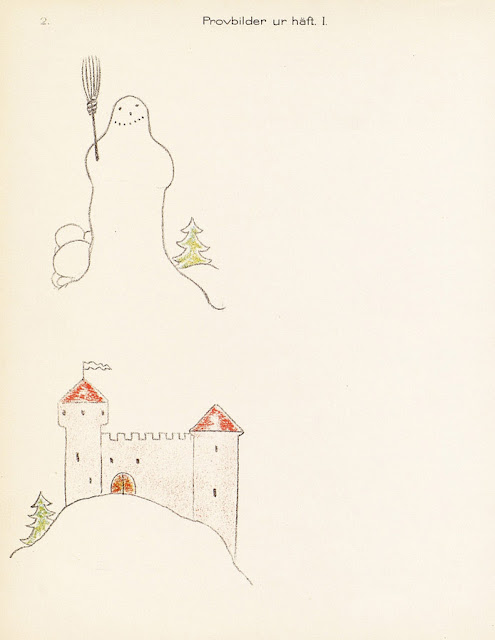 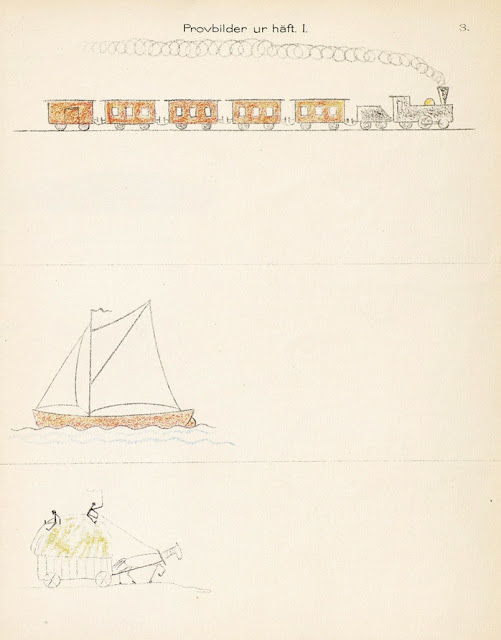 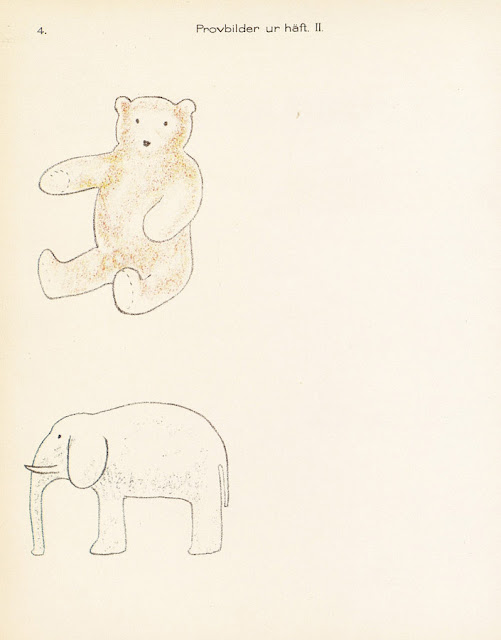 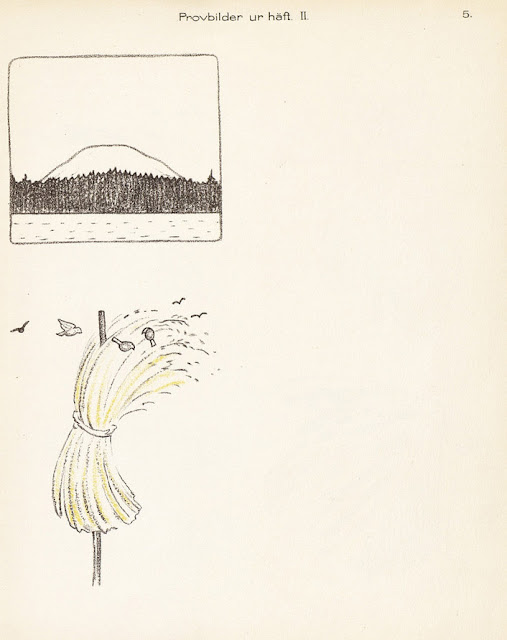 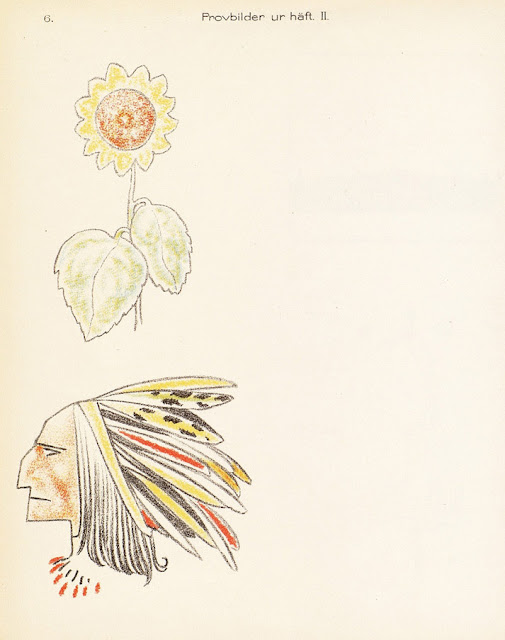 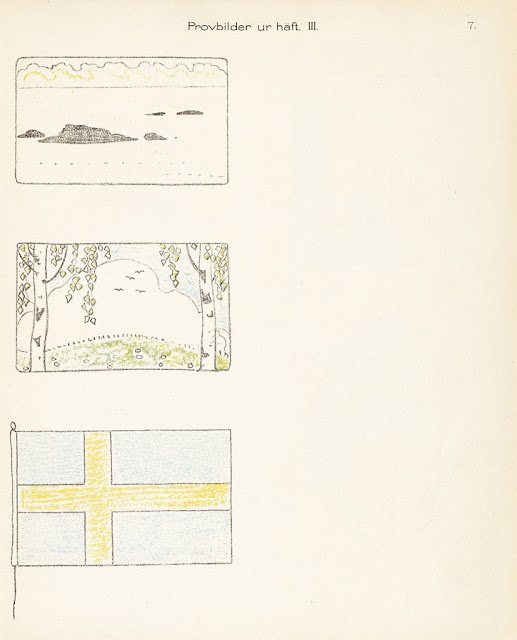 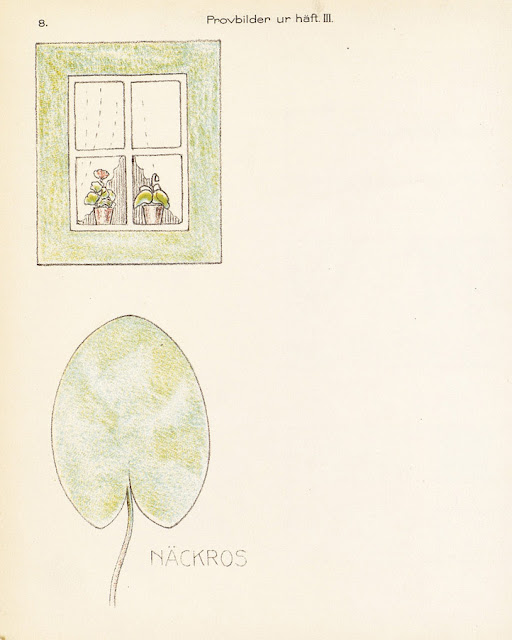 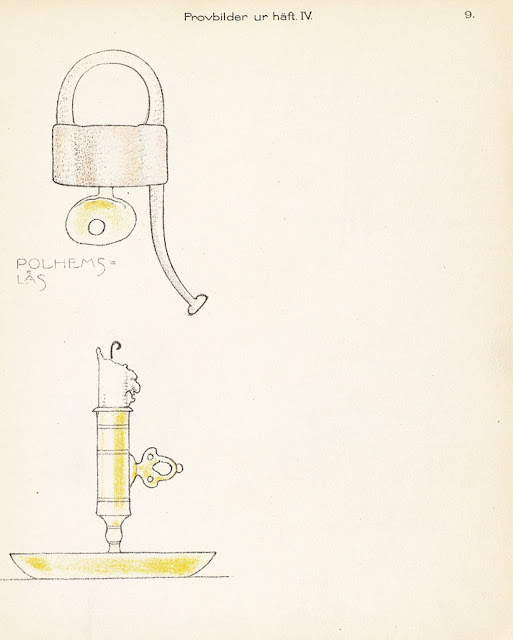 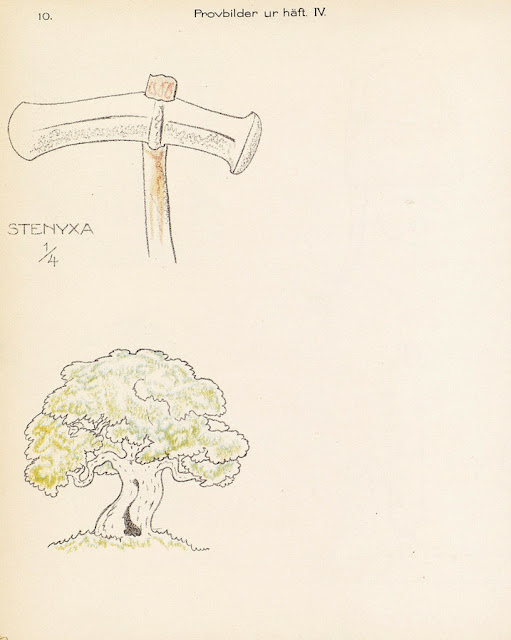 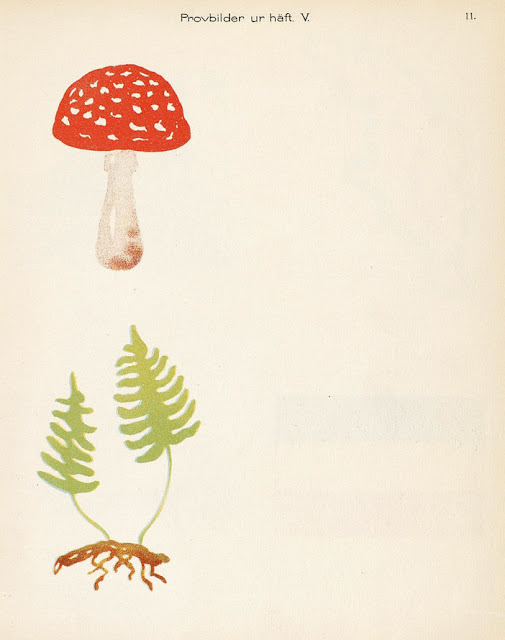 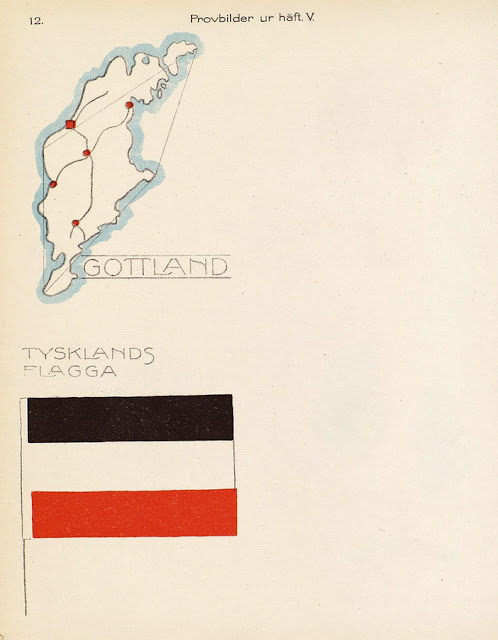 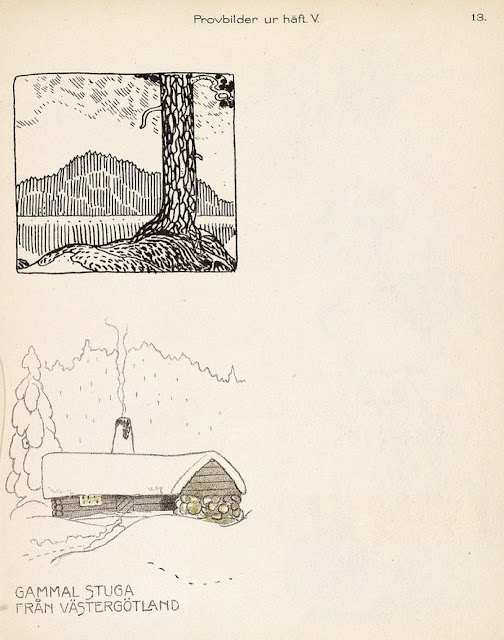 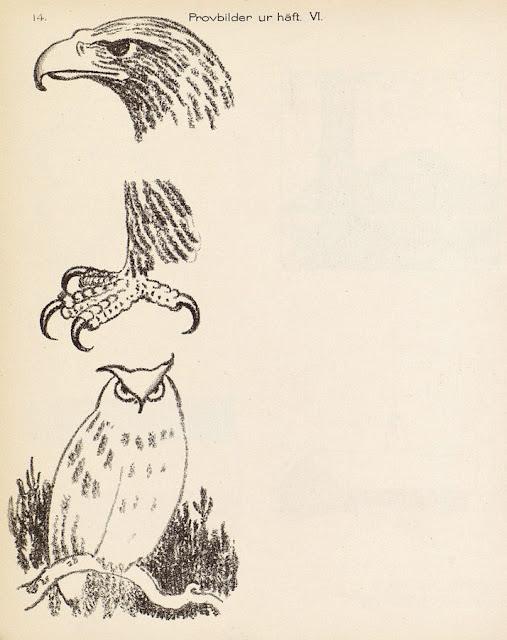 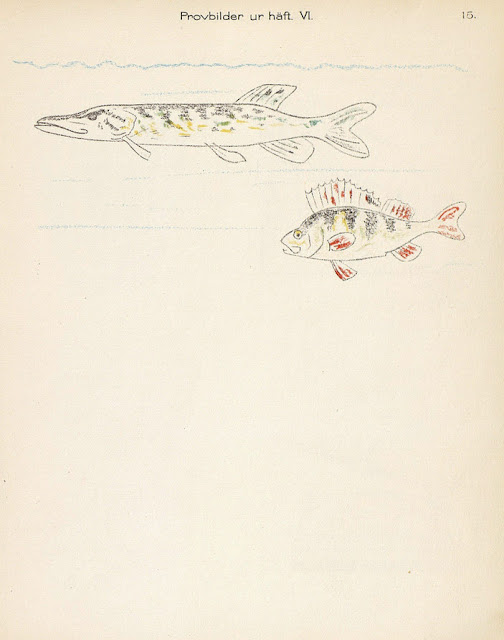 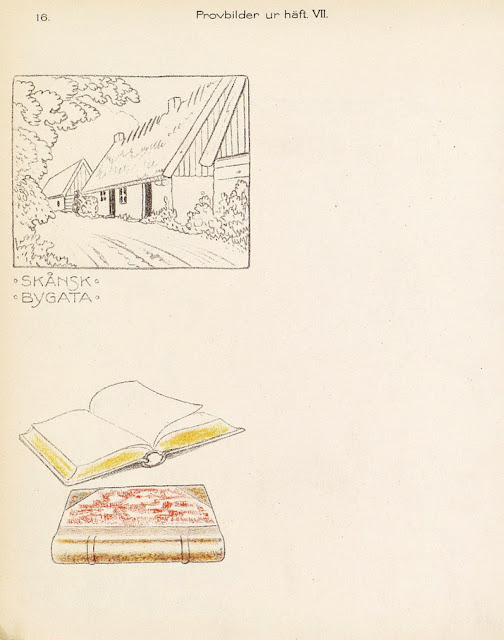 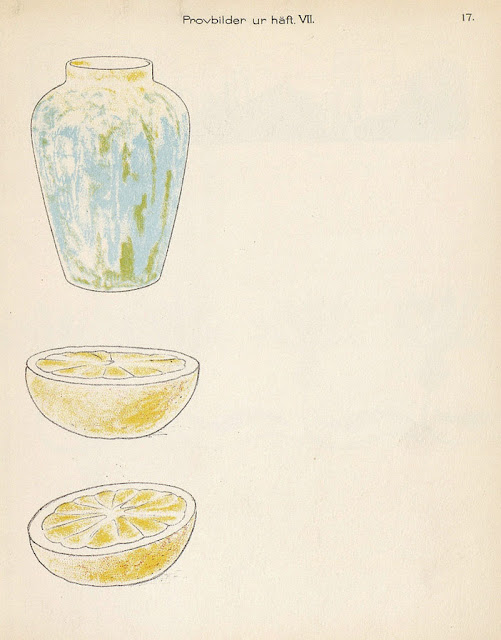 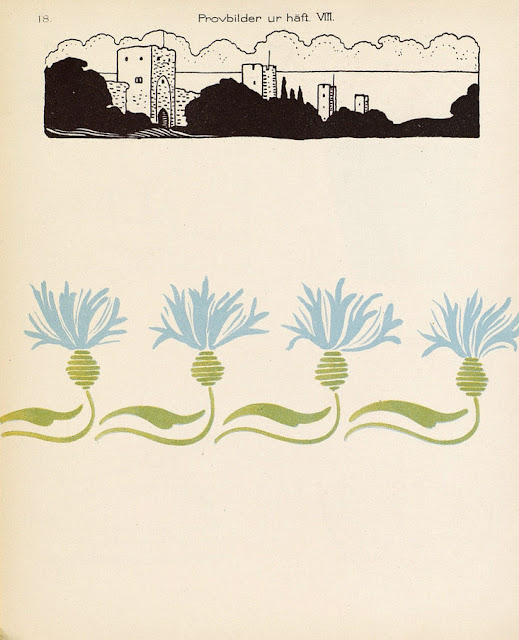 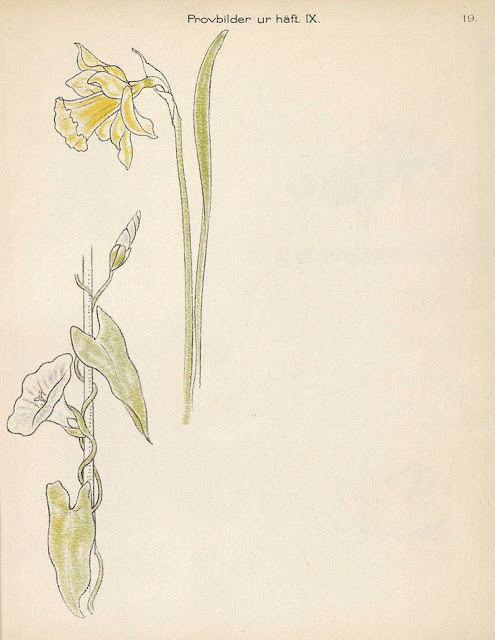 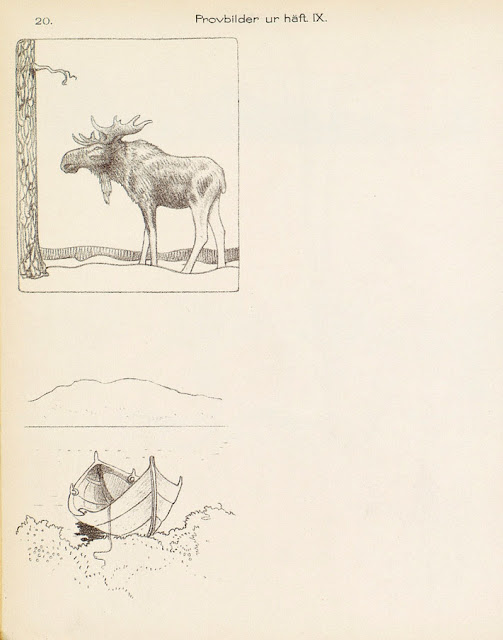 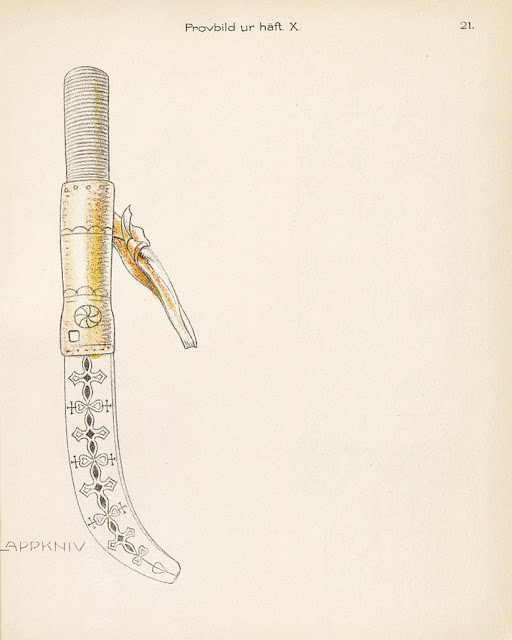 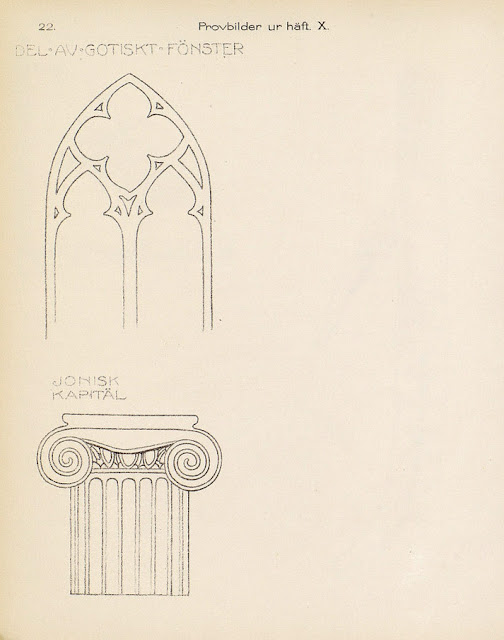 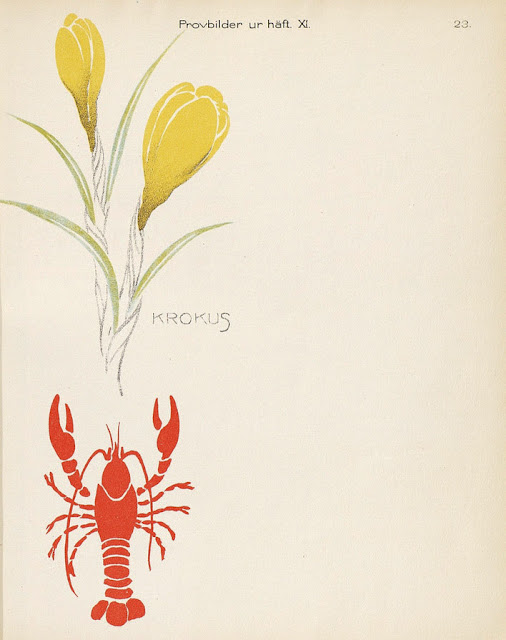 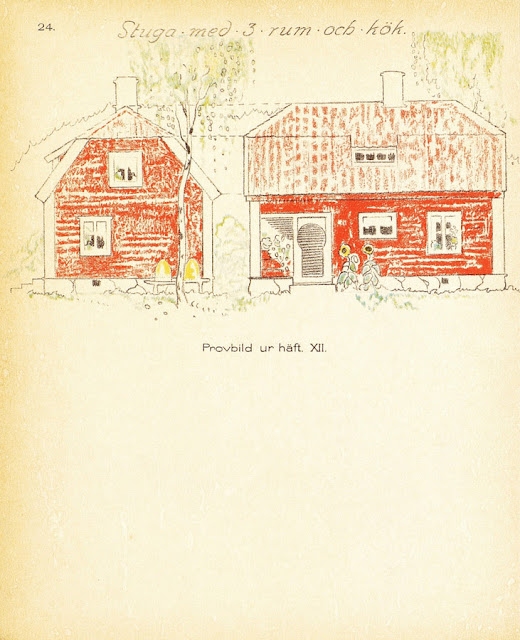