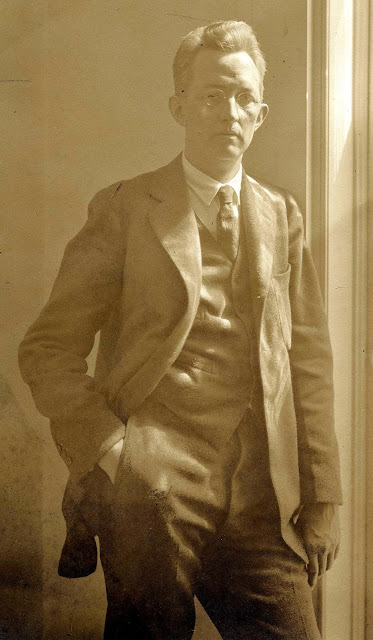 Charles Sheeler (1883 - 1965) was born in Philadelphia. His education included instruction in industrial drawing and the applied arts at the School of Industrial Art in Philadelphia (1900–1903), followed by a traditional training in drawing and painting at the Pennsylvania Academy of the Fine Arts (1903–6). He found early success as a painter and exhibited at the Macbeth Gallery in 1908. He realised that he would not be able to make a living with Modernist painting. Instead, he took up commercial photography, focusing particularly on architectural subjects. Sheeler painted using a technique that complemented his photography and has been described as “quasi-photographic". He was a self-proclaimed Precisionist, a term that emphasised the linear precision he employed in his depictions. As in his photographic works, his subjects were generally material things such as machinery and structures.

This is part 2 of 5-part series on the works of Charles Sheeler.

In 1920, Sheeler collaborated with fellow photographer Paul Strand on the short film Manhatta, presenting dramatic views of lower Manhattan. Abstract stills from the 35mm film, which was shot from steep angles, are presented alongside larger prints of Sheeler’s cinematic images of New York City, produced shortly after Manhatta—which he used as source material for his paintings.