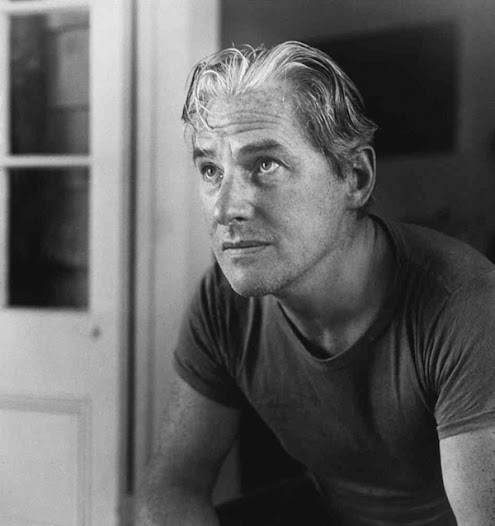 Willem de Kooning (1904 – 1997) was a Dutch-American abstract expressionist artist. He was born in Rotterdam and moved to the United States in 1926, becoming an American citizen in 1962. In 1943, he married painter Elaine Fried.

In the years after World War II, de Kooning painted in a style that came to be referred to as abstract expressionism or "action painting", and was part of a group of artists that came to be known as the New York School. Other painters in this group included Jackson Pollock, Elaine de Kooning, Lee Krasner, Franz Kline, Arshile Gorky, Mark Rothko, Hans Hofmann, Nell Blaine, Adolph Gottlieb, Anne Ryan, Robert Motherwell, Philip Guston, Clyfford Still, and Richard Pousette-Dart. De Kooning's retrospective held at MoMA in 2011–2012 made him one of the best-known artists of the 20th century.

For a more comprehensive biography of de Kooning, and for earlier works, see part 1 also.

This is part 2 of a 10-part series on the works of Willem de Kooning: