In this second part of a look at the work of key abstract expressionist Theodoros Stamos (1922-1997), the works shown below date from the mid 1960s onwards. Stamos travelled widely during much of his adult life. These trips both contributed to his aesthetic development and also provided fodder for his broad, deep intellectual interest in the world’s belief systems.

Beginning in 1962, he created several long series of paintings; many of these contained sub-series. The Sun-Box series, begun in 1962, explored hard-edged geometries on flat grounds. After 1971, all of his paintings were part of the Infinity Field series. These abstractions are characterized by broad areas of colour delineated by slim lines or shape. Among the Infinity Fields are the Lefkada sub-series, inspired by the Greek island where Stamos spent much of his time from 1970 until his death. I think the influence of the 'colour field' works of his friend Mark Rothko is evident in these works.

He taught at Black Mountain College from 1950 until 1954 and from 1955 to 1975 he taught at the Art Students League of New York and the Cummington School of Fine Arts. Stamos was also a member of the Uptown Group. A year before his death he donated 43 of his works to the National Gallery of Greece. He died in 1999 and is buried in Lefkas, Greece. 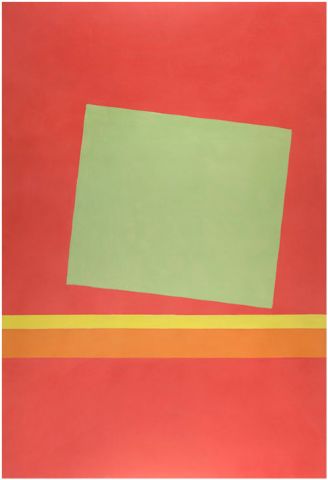 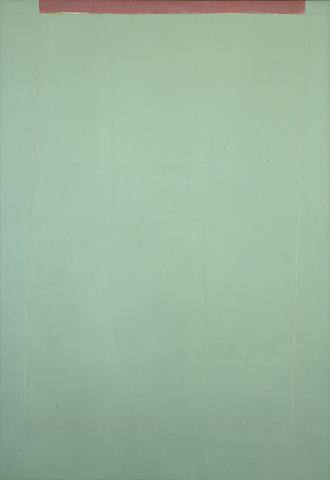 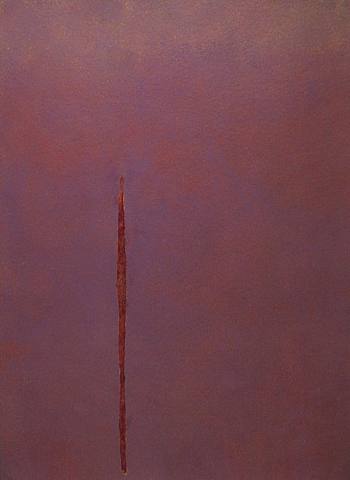 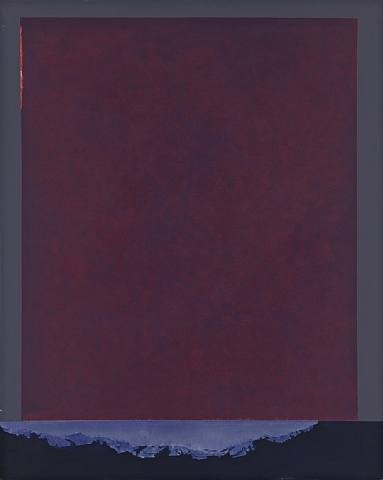 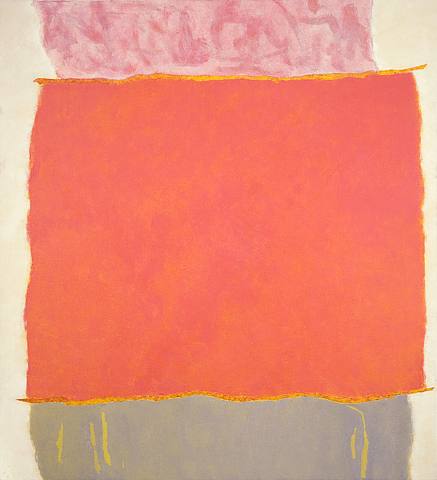 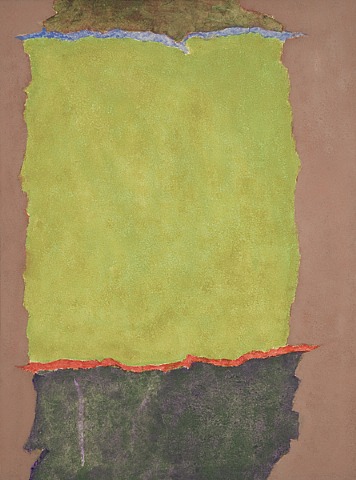 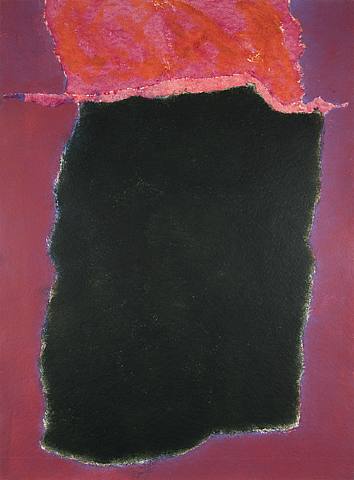 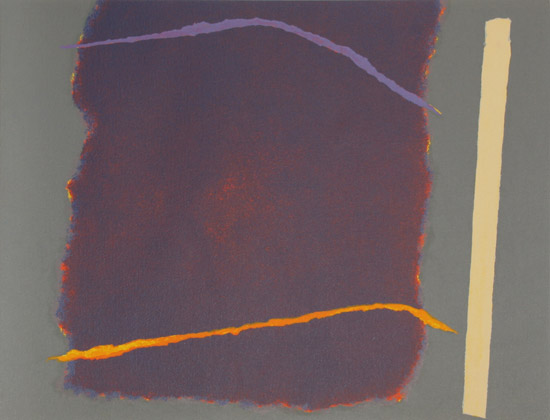 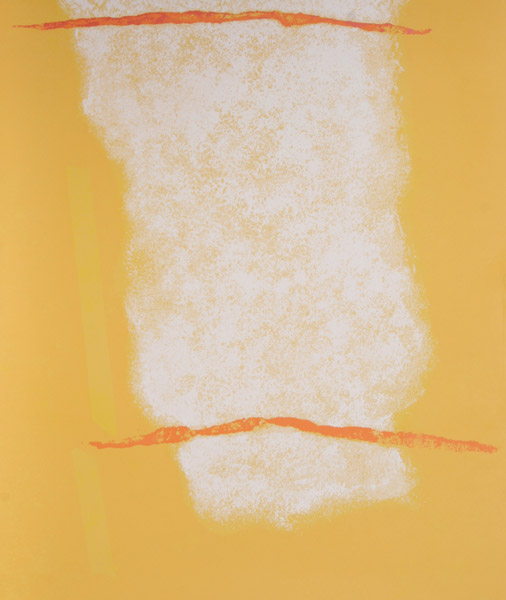 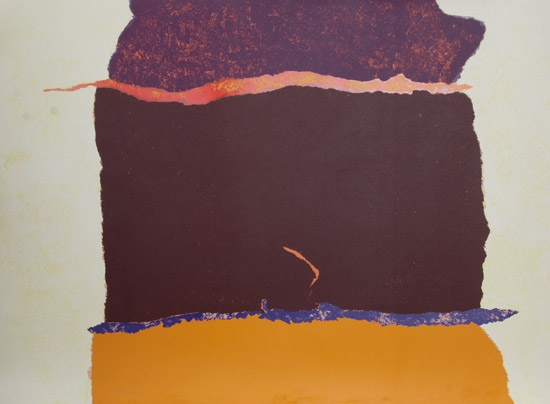 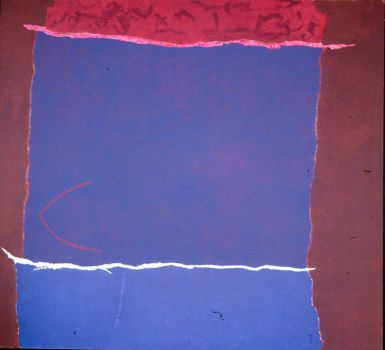 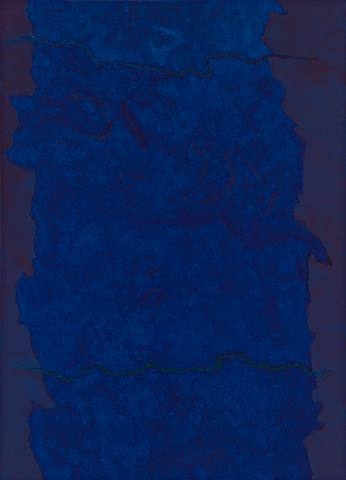 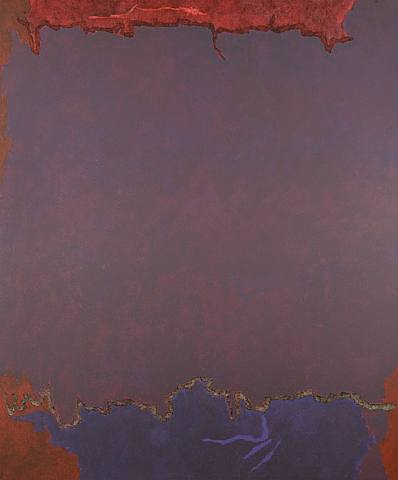 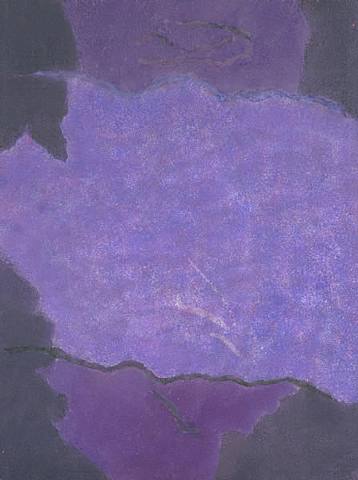 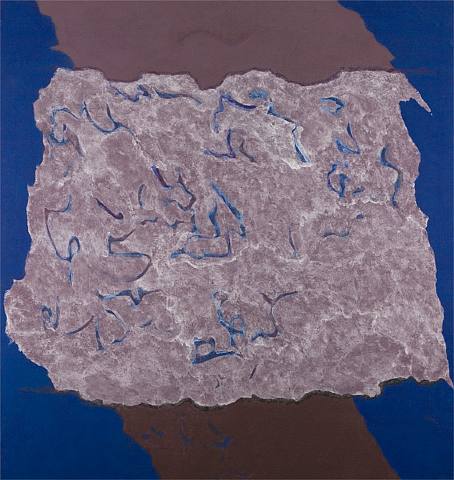 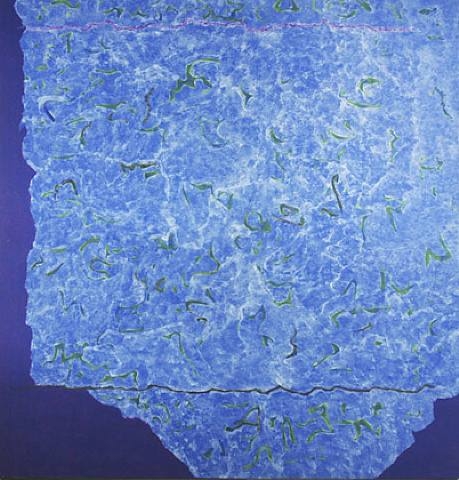 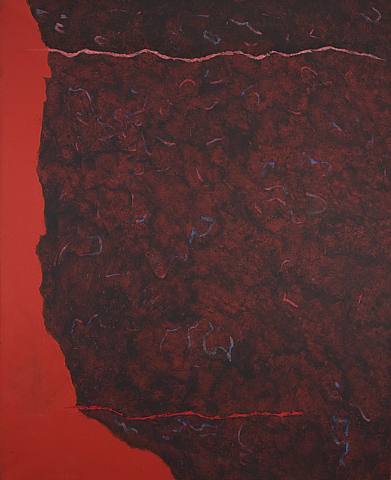 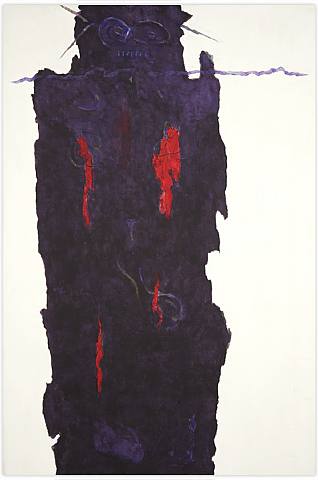