Artist Harry Clarke was born in Dublin, Ireland, on 17th March 1889. He was a leading artist of the Irish Arts and Crafts Movement, as well as the Golden Age of Illustration.
He was a children's book illustrator and a well-known designer of stained glass.

This is part 6 of a 7-part series on the works of Harry Clarke. 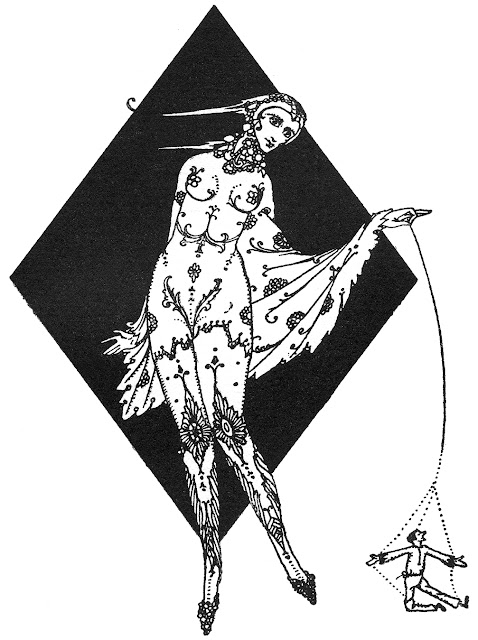 During the 1910s, 1920s and 1930 Clarke directed much of his attention to stained glass designs, producing more than 160 windows. Alongside his brother Walter, Clarke took over their father’s artist studio. They undertook religious and commercial commissions throughout Ireland and England, and as far a field as the USA and Australia. Clarke is known as Ireland's greatest ever stained glass artist.

The remainder of posts in this series on Harry Clarke is devoted to his stained glass designs.


1924 Agony in the Garden now in Díseart Institute of Education and Celtic Culture, Dingle:

1930 The Geneva Window:
In June 1925 a representative of the Irish Department of Industry and Commerce asked Clarke if he would be interested in designing a window for the International Labour Court in Geneva. By May 1927 Clarke had submitted his proposal and subjects to the Minister. In March 1929 his health deteriorated and he was forced to travel to a Swiss sanatorium. He left two of the studio staff to complete the final processes on the Geneva Window.