Ben Shahn was a Lithuanian-born American artist and member of the Social Realist movement. His expressive figurative paintings, murals, and posters were inexorably tied to his pursuit of social justice and lifelong activism within leftist political beliefs. Shahn unflinchingly critiqued the government and society, as seen in his The Passion of Sacco and Vanzetti (1931–1932), a painting which condemned the controversial conviction of two Italian-American immigrants who were sentenced to death in 1927. “The artist must operate on the assumption that the public consists in the highest order of individual—that he is civilised, cultured, and highly sensitive both to emotional and intellectual contexts,” he once stated. “And while the whole public most certainly does not consist in that sort of individual, still the tendency of art is to create such a public—to lift the level of perceptivity, to increase and enrich the average individual's store of values.”

Born in 1898 in Kaunas, Lithuania into an Orthodox Jewish family, he and his family emigrated to New York in 1906. Shahn went on to study at the National Academy of Design in New York and travelled throughout Europe during the 1920s. Upon his return to the United States, he assisted Diego Rivera in 1933 for the painting of his Man at the Crossroads fresco in Rockefeller Center. During the latter part of his career, the artist’s paintings became more symbolic of his own emotional state rather than a description of social injustices.

He died in March 1969 in New York City. Today, Shahn’s works are held in the collections of the Art Institute of Chicago, the Whitney Museum of American Art in New York, the Tate Gallery in London, and the National Gallery of Art in Washington, D.C., among others.

This is part 12 of a 12-part series on the works of Ben Shahn which features Shahn's photography:

In the early 1930s, Shahn shared a Greenwich studio with photographer, Walker Evans, from whom he learned much of the technical craft of photography.  It was not long after that Shahn began to discover that taking a photograph brought a certain amount of creative satisfaction and he began to split his time between taking photographs and working on his paintings and drawings.

He attended street demonstrations and picket lines regularly and photographed the unemployed and homeless. As in his paintings and drawings from the period, and later in his photographs for the Farm Security Administration (FSA), Shahn was drawn to scenes of human interest. Shahn sought out spontaneous expressions in his subjects in striking, thoughtful compositions. Utilising unusual perspectives, Shahn often used a right-angle viewfinder attached to his camera which allowed him to look down while taking photographs of subjects unaware to his right. The result was candid, humanistic views of Americans in the depression era. 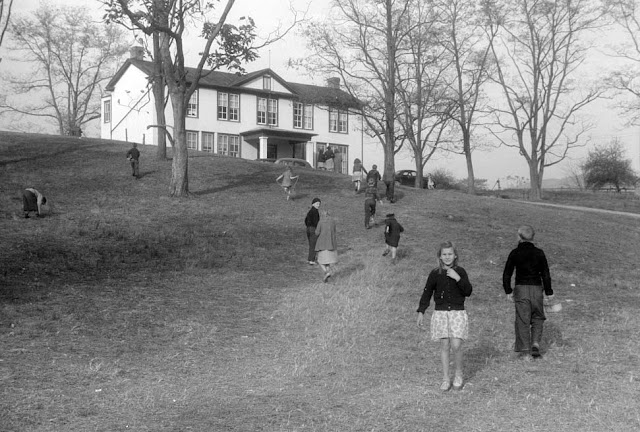 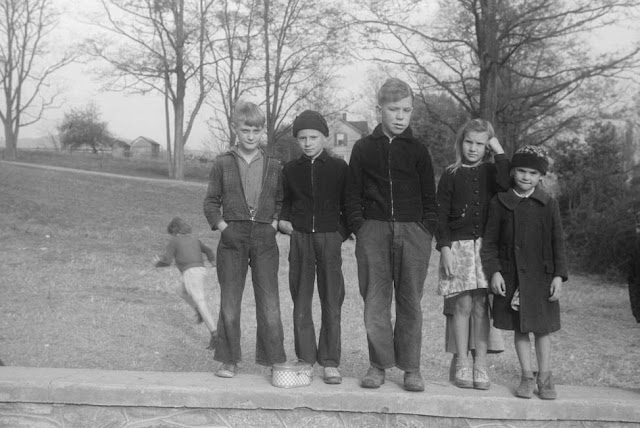 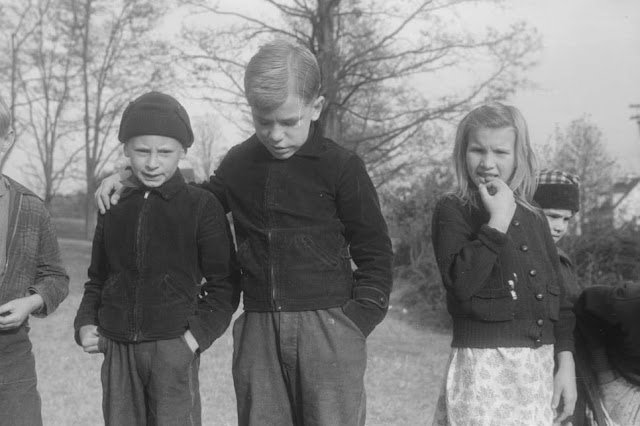 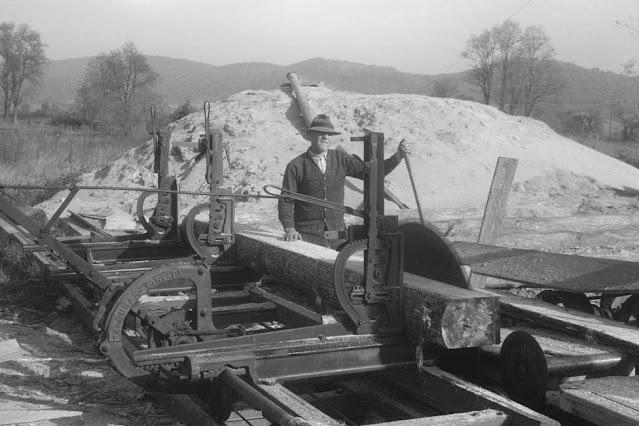 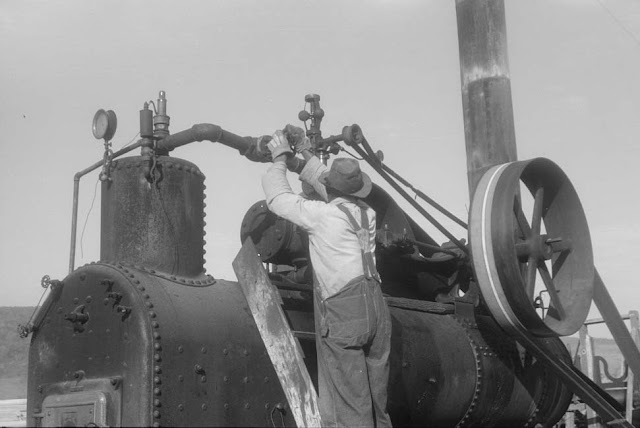 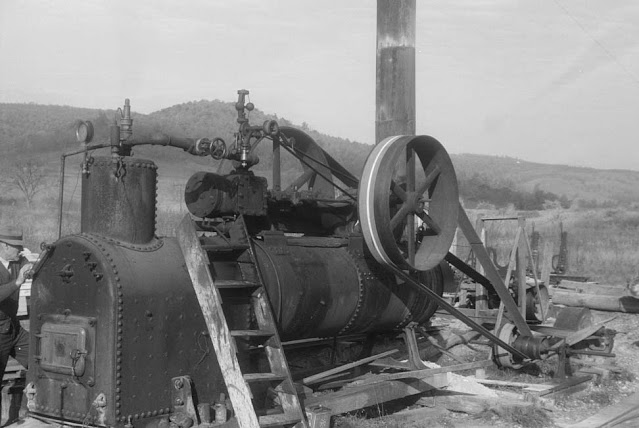 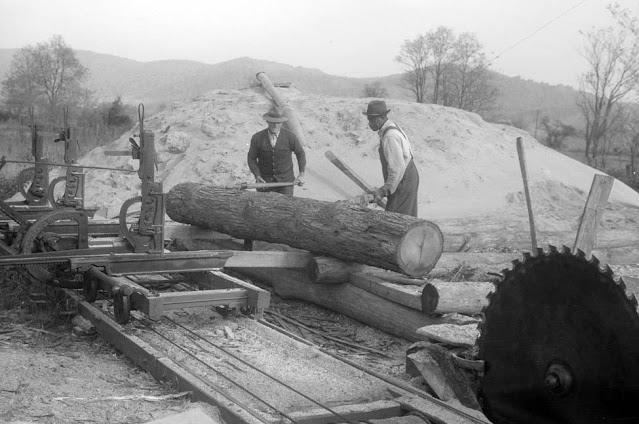 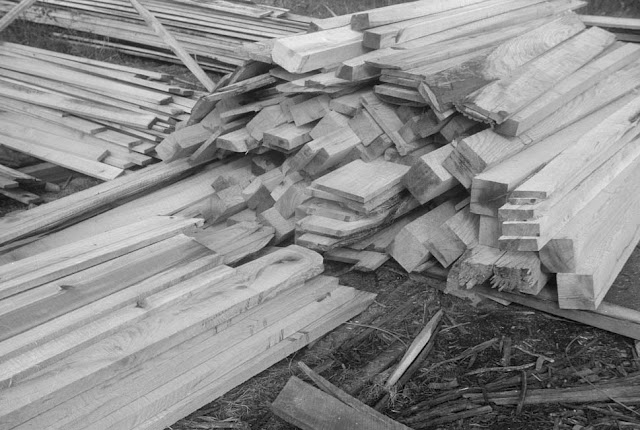 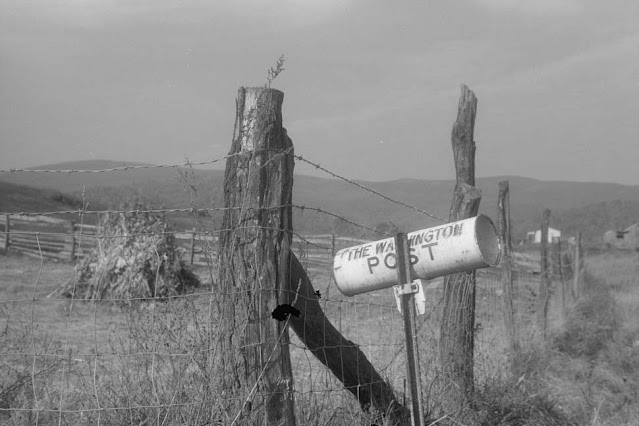 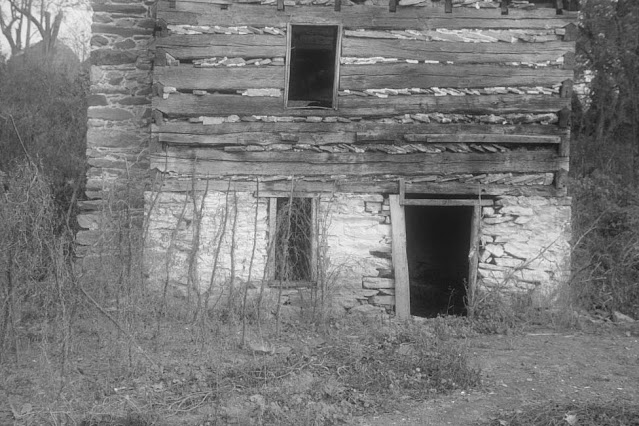 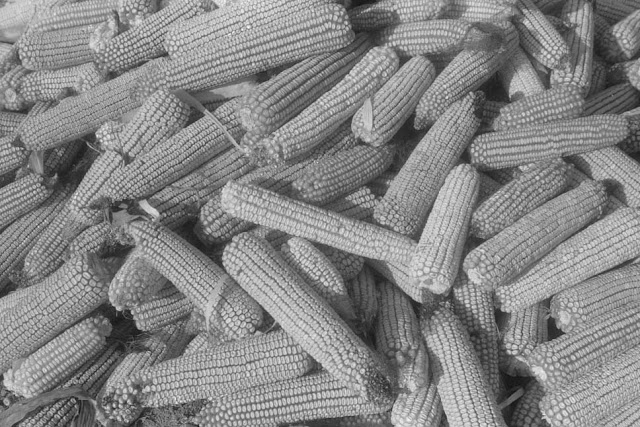 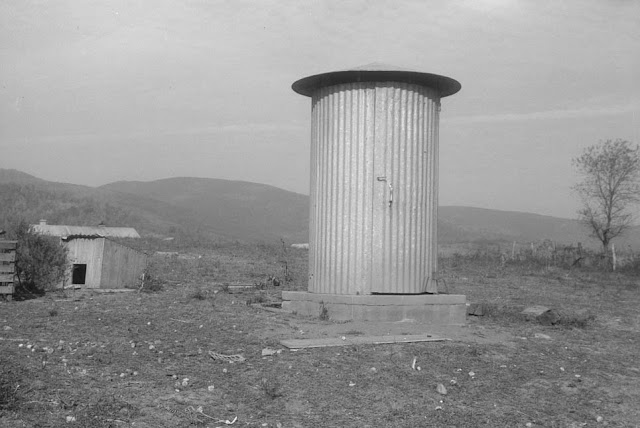 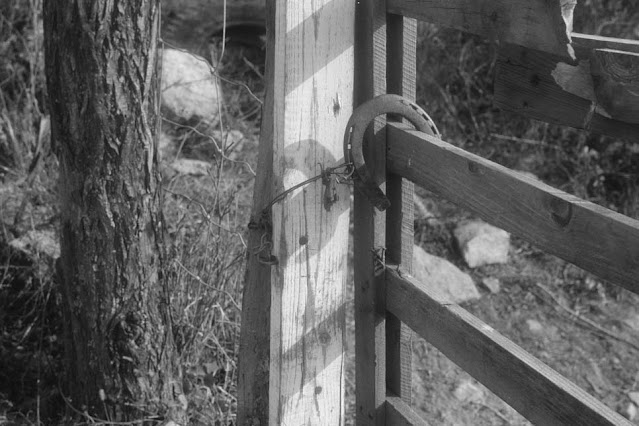 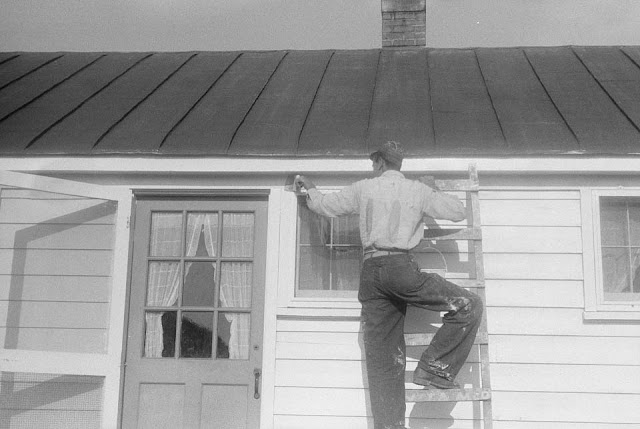 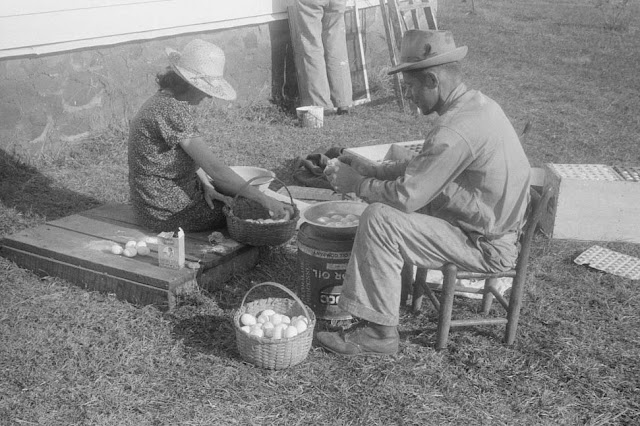 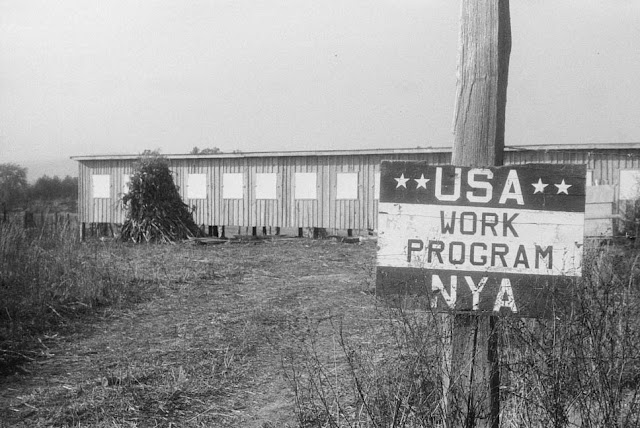 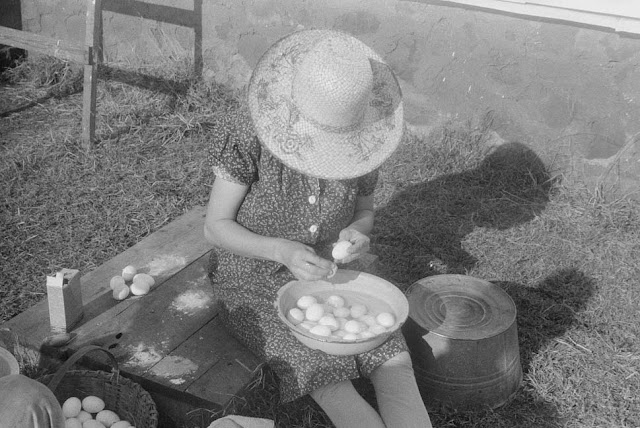 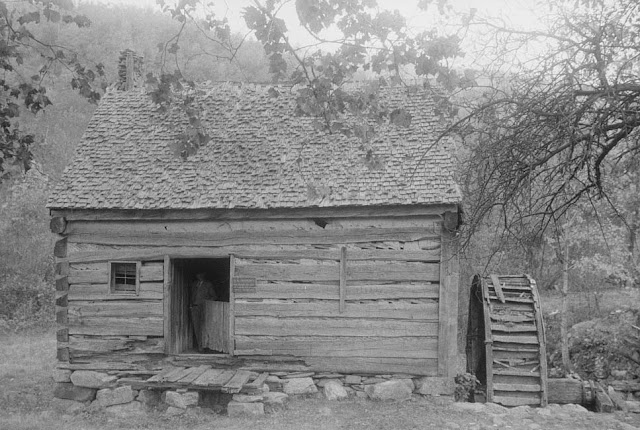 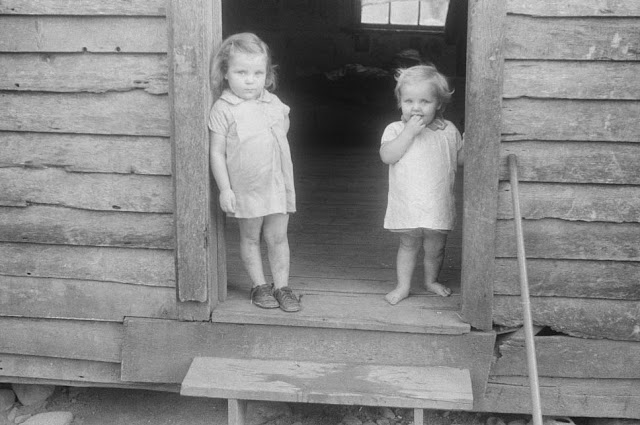 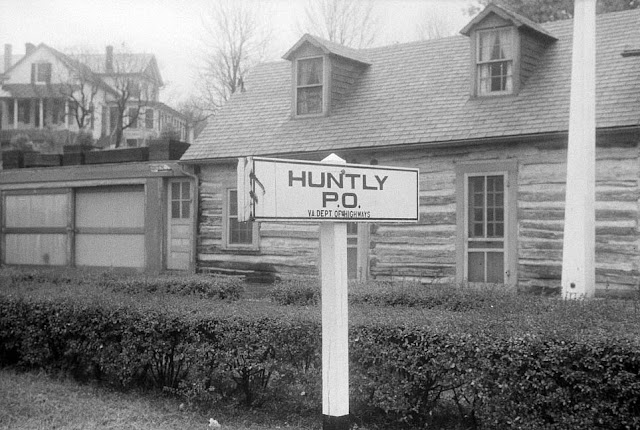 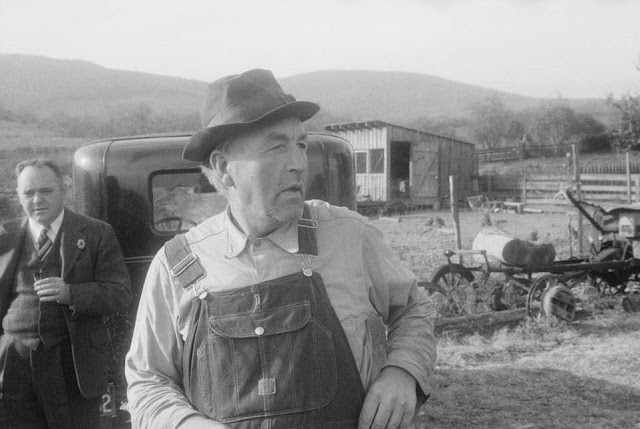 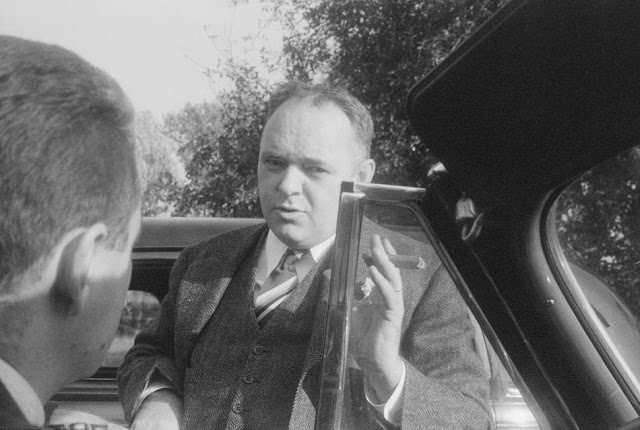 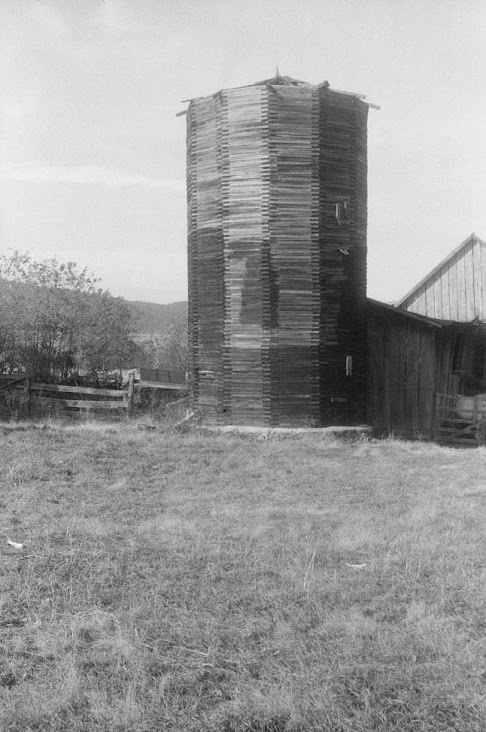 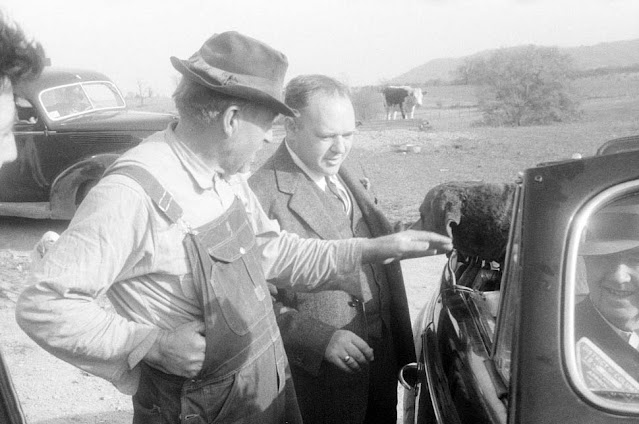 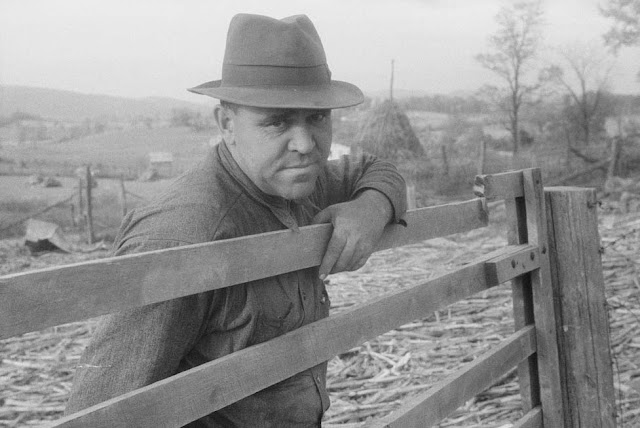