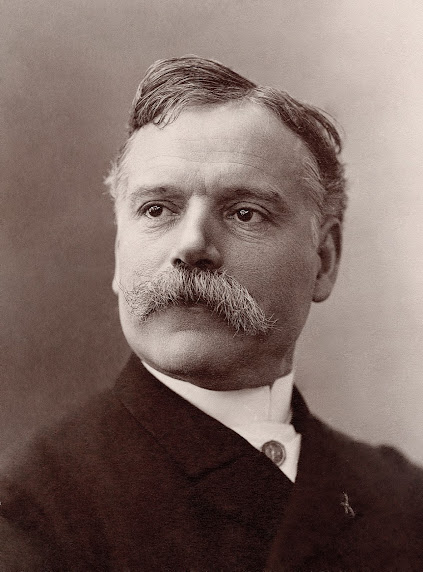 This is part 1 of 7 on the works of Jules Chéret: